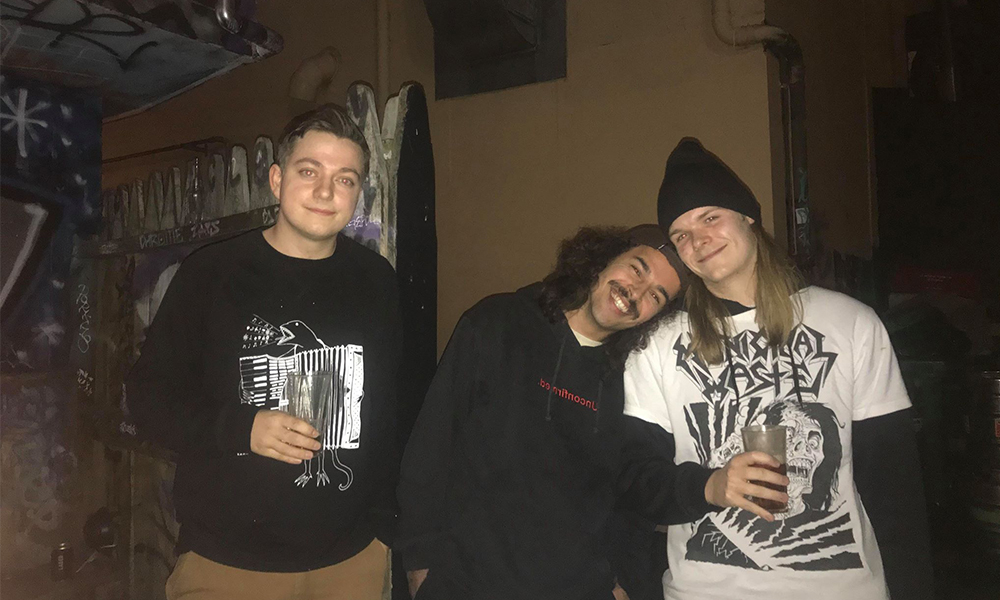 “Listening to metal and hard core is like working out in the gym. It’s exhausting and fatiguing but afterwards it just makes you positive and good about yourself.”

Moore says that listening to hard rock songs is an effective way to refocus.

“If I’m really pissed off about something, before retaliating instantly, I’d need to take a five minutes break.”

“Listen to the real freaking music, clear my head a little bit and come back to the situation where my emotions aren’t dictating my actions. “

His comments are supported by a 2015 study conducted by Australian academics, Genevieve Dingle and Leah Sharman, which proved that hard music does not make people angrier, but instead relieves stress.

“I used to listen to metal when I was angry. Which is quite weird when you think about it. Angry music when you’re angry, you think it’d make you more pissed off, but it calmed me down. “

People do not focus on hidden messages when listening to metal, it is just about having a great time, says Deadringer’s bassist, William Philipson.

“It doesn’t take itself too seriously. It’s all about enjoyment. It’s not trying to get you an in-depth message about humanity.”

Nevertheless, Moore says that other styles of music can be quite relaxing as well.

“I listen to a lot of dreampop when I want to chill out. But, I usually listen to lots of hardcore stuff earlier in the day to pump myself up.”