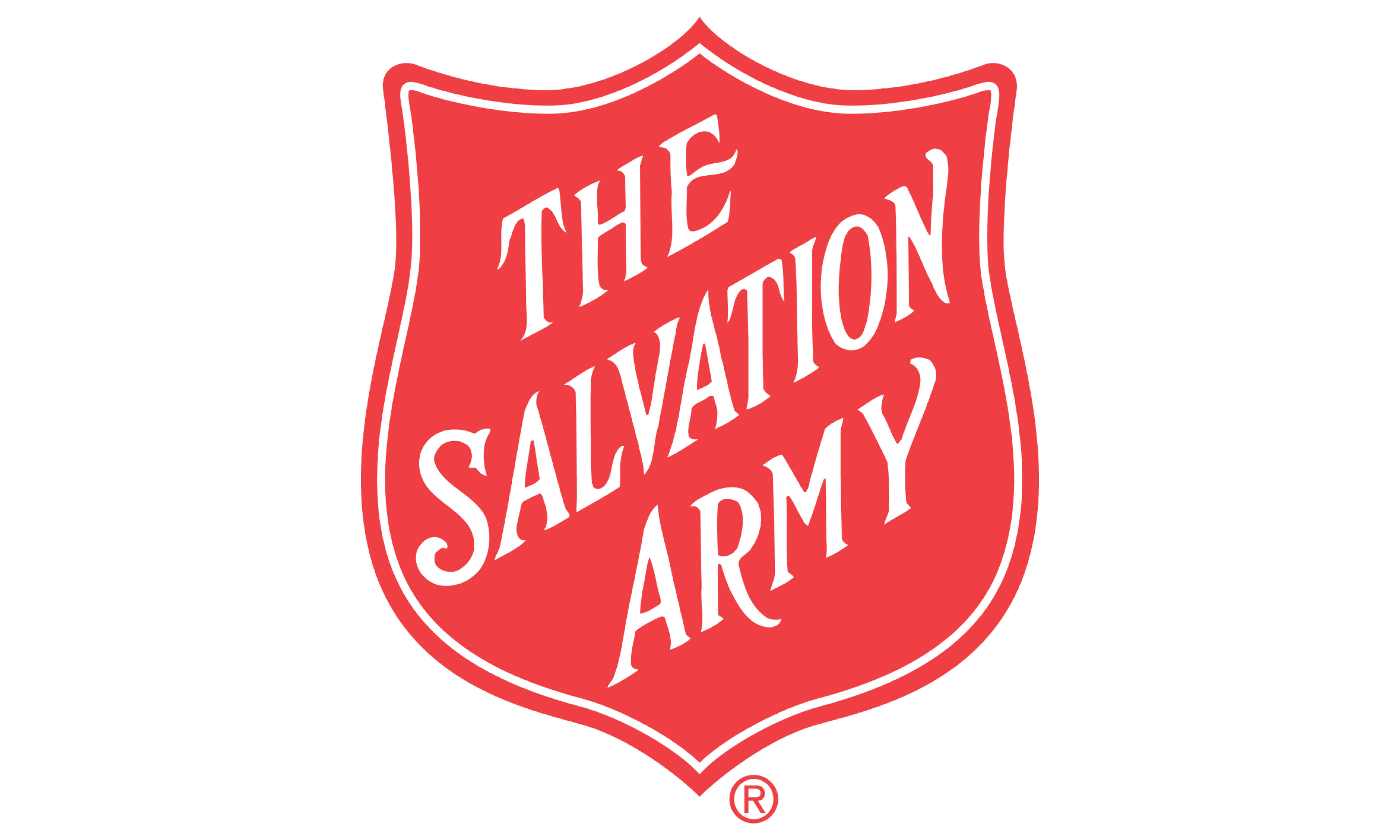 The event took place for two weeks prior to the mid-semester break, from Monday, August 13 to Sunday August 26.

Over this time, students were encouraged to bring non-perishable food items to the library.

To incentivise students to participate, the library accepted any donations as payment for overdue library fees.

Library team member Rohini Subbian says, “there was a good response, and very few [people], maybe three or four, payed off their library fees which is great”.

Economics student Jessica Black donated to the food drive, saying it is a good cause to have in the library as it can be feasible for students to get behind.

“I bought about six items for under $10. As a student, it’s nice to still be able to give back,” Black said.

The library’s food donation came in time for the end of winter, when power bills put extra strain on families.

The donations were collected by Glenfield Community Ministries for the Northshore Salvation Army.

The Salvation Army will now be transferring the non-perishable food items, which included jars, packets and cans, to families in need around the North Shore community.

According to The Salvation Army’s website, the charity has been providing food to New Zealanders in need for 131 years.

The food parcels are provided to families through social workers on a temporary basis.