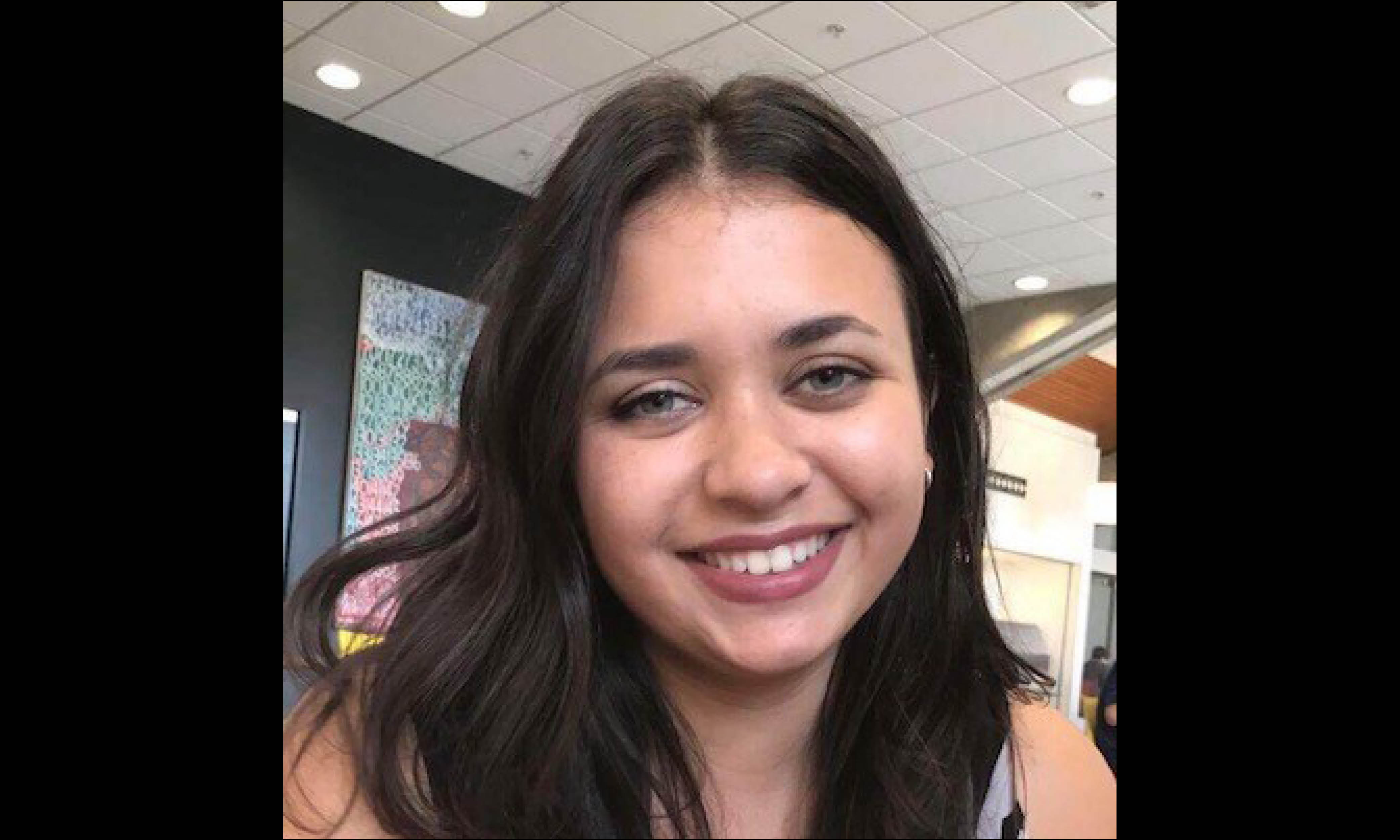 Kirton to take over as MUSA President

Kirton is a vet student and has been in the Executive Welfare role since December 2017.

She’s not only involved in MUSA but as an active member of the community, a board member of the Manawatu Tenants’ Union, part of a Future Leaders program and part of several campus clubs.

“During my time at MUSA I’ve really been able to develop both as a student and in the political sphere. I’ve grown stronger in leadership skills and I was keen to take that further.”

Kirton will act as President until a new one is elected for 2019, with the official handover set for December 1.

“MUSA gets pretty quiet toward end of year, we’ll be focusing on transitioning the new president into that role,” says Kirton.

“It’ll be hard to fill Ben’s shoes, but I hope to continue the awesome work he’s done. I’m keen to strengthen MUSA’s relationship with our sister association Manawatahi, and really get our mental health initiative going.”

With the position involving 40 hours of work a week, Kirton says it will be challenging to balance that with full-time study but she’s up for the challenge.

A new Welfare Officer will not be elected for now.

“I’m hoping to maintain both the president and welfare roles, and delegate when necessary,” says Kirton.

“It’ really exciting, such a cool opportunity to be able to be in this role even for a short amount of time,” she says.

“We’re sad to be losing Ben but hopefully can continue his work and recognise the work he did in his time with MUSA.”

Kirton is considering running again for the Welfare position in this year’s elections.

“It depends on my plans for next year, particularly with study, but it’s definitely an option.”