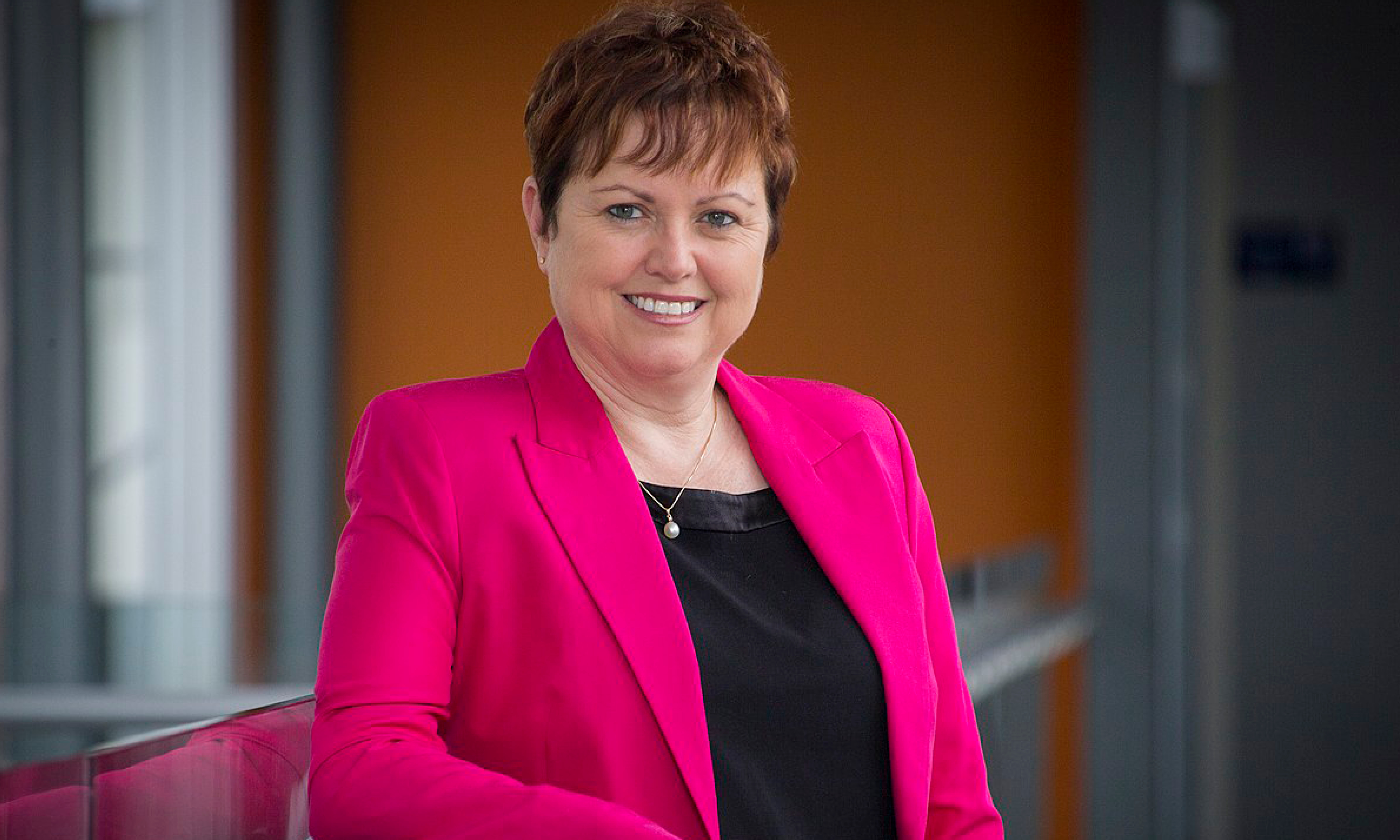 Despite mounting pressure Massey University's Vice Chancellor Jan Thomas has confirmed she will not be resigning from her role.

Thomas made the announcement in front of more than 50 staff and students at a forum held on Massey's Wellington campus today.

Calls for Thomas' resignation come after emails released under the Official Information Act showed student safety was not the reason she decided to cancel a student-run event, which was set to feature Don Brash last month.

Emails reveal Thomas' motive to have instead been driven by her desire to not "endorse racist behaviours".

"Everyone's entitled to their views and my response is that I don't intend to resign" she told students and staff at today’s forum.

When asked if she would allow Brash to speak on campus again, Thomas said he had been invited back by the Massey University Manawatu Politics Society, the student-led club that had originally invited the former politician to speak.

She said while she was still concerned about student safety, she did not intend to step in.

"The politics club has re-invited him back...I don't know when that is going to occur... I don't know if has accepted or not, I assume he will".

Thomas insisted she had not banned Brash from speaking at the cancelled event, nor would she prevent him from speaking in the future.

"I didn't ban him before, I haven't stopped that from happening and I don't intend to... It's not for me to allow anybody [to speak on campus]."

“I do not want a te tiriti led university be seen to be endorsing racist behaviours,” an email from Thomas said.

“… Racist behaviour of Brash –given te reo is an official language of NZ and we are a tiriti led university –can’t be ignored,” she went on to say in further emails.

Yesterday Massey’s students’associations on the Albany, Manawatū and Wellington campuses expressed disappointment in the Vice Chancellor over her decision to cancel the event.

Associations said they were most concerned about what the emails revealed regarding the use of Student Services Levy, a compulsory fee all students pay to the university.

In emails, Thomas is seen to repeatedly ask whether funding can be cut to associations and clubs as a means of control.

At today’s forum Thomas said she could absolutely guarantee student voice and funds would exist under her Vice Chancellorship.

“I am really sorry that this has arisen, and you have seen those exchanges.

“As part of my decision making I try to explore every opportunity but at no stage was I going to for example cut funding.”