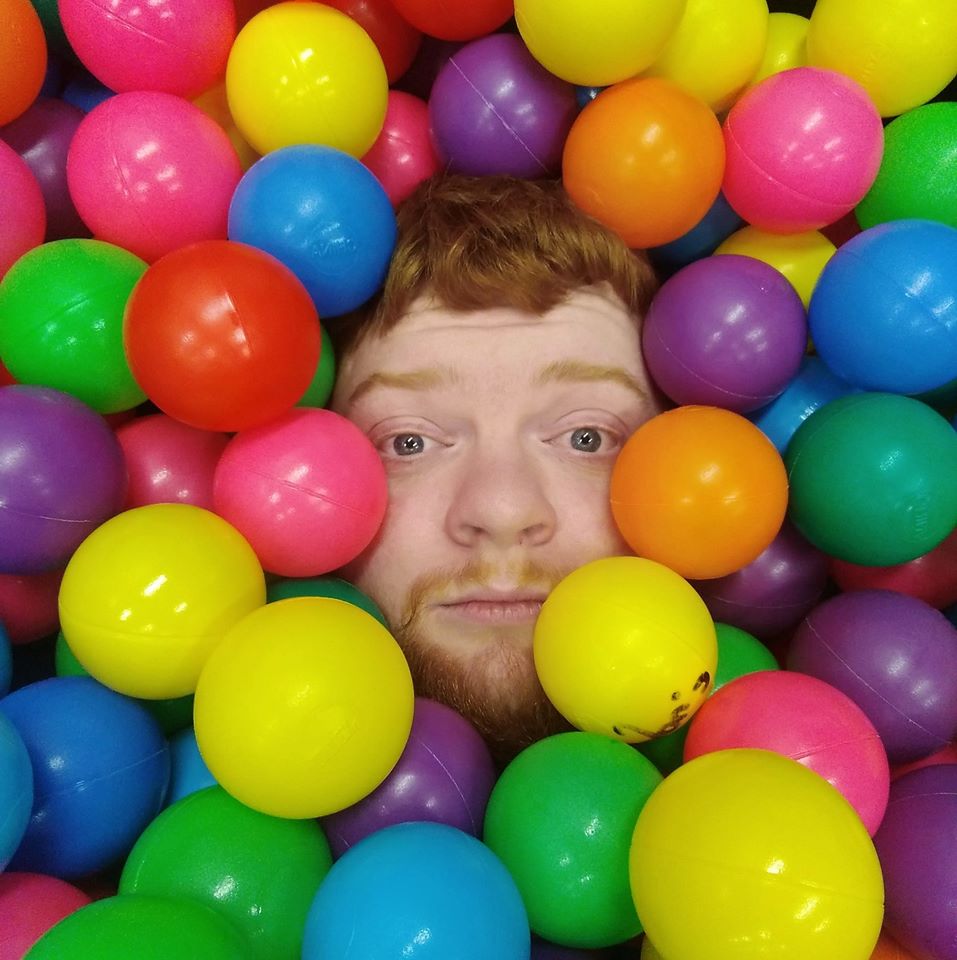 MUSA’s student president Stefan Biberstein has admitted he has made ‘colonialist’ and victim-blaming statements but says he now regrets them.

The posts published on his personal Reddit page from 2014 to 2016 contained alt-right views regarding colonisation, the #Gamergate movement and victim-blaming comments towards sexual assault victims.

Biberstein replied to one thread about rape culture, saying: ‘she is never asking for it’, but ‘she should also realise we live in an imperfect world,’ and that women should stay in groups, call a cab or avoid bad parts of town when they’re ‘drunk as a sailor and dressed like a hooker’.

Another post from Reddit made in 2016 read that colonisation is ‘just survival of the fittest’. Biberstein wrote that white supremacy text ‘Might is Right’ had some ‘good points’ in justifying his argument.

He also wrote, ‘I just think we as a species need to accept that we aren’t all created equal. Some people can run fast, some can jump really high and some people can sing, Madonna just isn’t one of them’.

Approached by Massive for comment, Biberstein said he made the posts because he was young and had picked up a drinking problem.

However, Massive understands the earliest post was made when the president, now 22, was at least 16 and the latest post about colonisation was published when he was around the age of 18.

When asked if he still held these views, Biberstein responded, "No, I can't even get into that account anymore. As soon as I got told about it I was like oh I'll go delete it, but it was banned years ago."

"I dropped out, picked up a pretty heavy drinking problem and when you are that vulnerable, that's when people radicalise you.

Bieberstein is adamant his views have changed now, saying, “I was real young, but if you talk to people I know or work with now - or even just look at what I do in my life - I'm much more compassionate and empathetic.

When asked if he still believed colonisation was 'survival of the fittest', Biberstein laughed and said “No”.

"We did some Te Tiriti training at the start of this year and that showed me how much of a failure the NZ education system is when it comes to colonisation. The amount I didn't know and what was obviously withheld from me as a young person... it blew my mind."

After talking to Massive, Biberstein released a formal statement and apology video on the MUSA Facebook page.

In his apology he said, "I'm here to apologise for uninformed and ill-considered comments made by me, around six years ago when I was 15.”

“The posts I made on Reddit back then have been recently recirculated. They parroted colonialism and victim-blaming rhetoric. I was wrong and I am deeply ashamed of those comments. This is not the person I was raised to be, nor is it the person I am today."