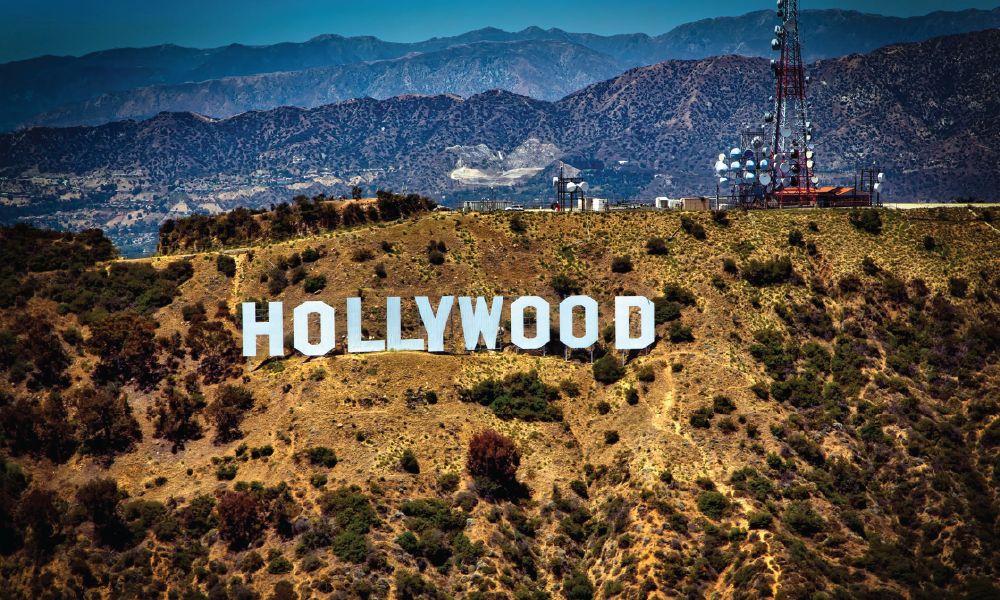 From New Zealand to Hollywood for Massey Wellington student

One of Massey Wellington’s own is trading in his notepad and pencils for the glitz and glamour of Hollywood.

Zakea Page, a Massey Wellington art student, has been selected for the New Zealand National Performing Arts team. The team will compete at the Performing Arts World Championships in Hollywood in early July.

The championship will include talent from over 50 countries competing in a variety of events, from modeling, acting, singing and dancing. Performers will be judged by over one hundred members of the entertainment industry, from agents and managers to casting directors and music industry representatives.

As part of his unique performance, Page uses a hockey stick and a ball soaked in Chinese ink to create art.

His decision to combine dance, art and music was inspired by his time living in China.

“I had the honour of witnessing Usain Bolt and Roger Federer in action which led me to believe the cross over between art and sport is more of a blur,” says Page.

He says he started doing live painting performances to share parts of the creation process that he found most exciting with an audience.

"I realised that children and adults alike were engaged during the performances which led me to believe that there was something there to be explored," he says.

Page says he discovered the competition when searching for more opportunites to get his work noticed.

After realising he was already two months late in applying to be part of the competition, Page contacted organisers on a whim.  Not long later he was told he made the New Zealand team.

“It was a very special moment when I received that call.

“I understand it’s such an honor and a huge privilege to represent New Zealand, it’s been a childhood dream,” says Page.

Practices are now in full swing for Page and he’s meeting different dance instructors and artists to try get as much feedback as possible before the big week.