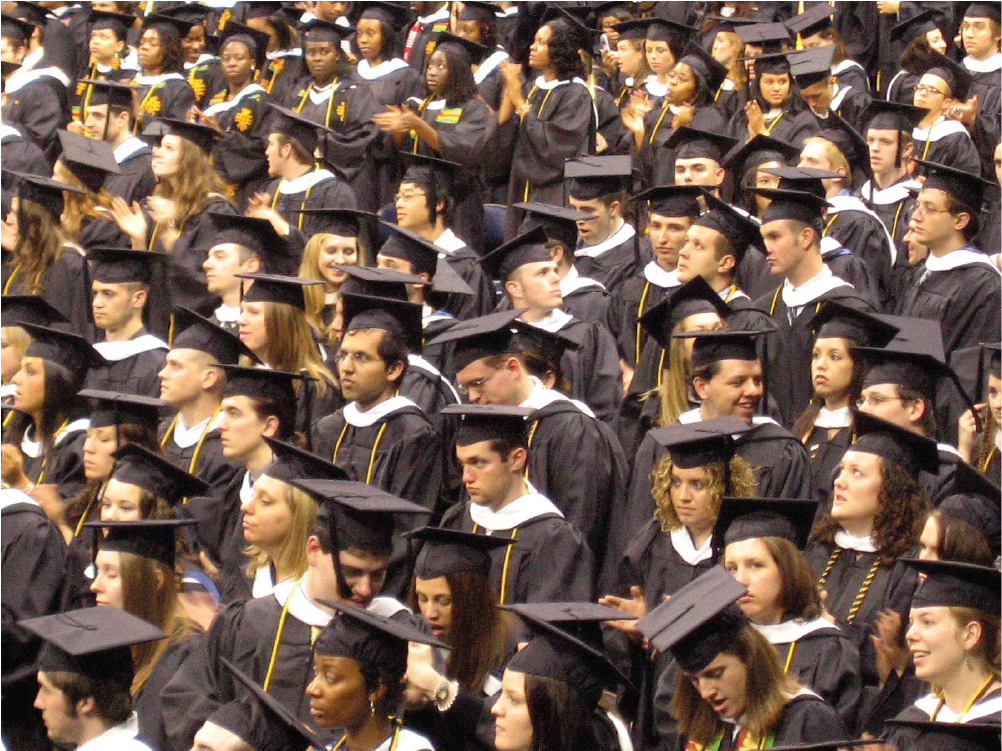 Skipper was announced as the new Vice President of the New Zealand Union of Students’ Associations (NZUSA), after a Special General Meeting last month. Skipper takes over from Melissa Evans, who resigned in April.

"This is the association that helped me to plant my feet, that empowered my voice and enabled me to grow into the person I am," Skipper says of the NZUSA.

"I cannot wait to do the same for the next generation of NZUSA leaders."

Skipper has worked as National Women's Rights Officer for the NZUSA since January and as part of this role she has been helping to manage the Thursdays in Black campaign against rape and violence. She served as the President of MUSA for two years in 2016 and 2017.

Skipper still studies at Massey and is working towards a Bachelor of Business Studies and Bachelor of Arts conjoint.

Skipper won with 25 votes in her name, against her opponent Finn Shewell who received 4 votes. Students’ Associations who are members of NZUSA are given a proportional number of votes based on the student population of their institutions.

NZUSA President Jonathan Gee says Skipper has been committed to serving students throughout her time at university.

"I’m stoked to have her by my side in this crucial year of rebuilding NZUSA so that it thrives in the future."