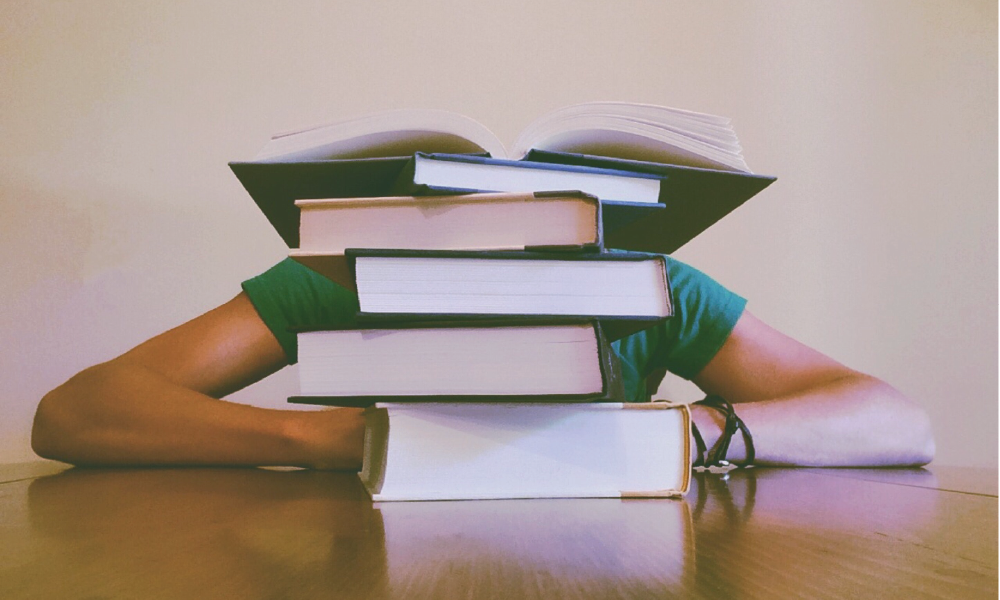 Students at more than 200 flats across Palmerston North are the lucky recipients of a new care package.

Kirton says former Welfare Officer and now President of MUSA Ben Schmidt came up with the idea for handing out flatting packs to students last year.

Kirton says the project was carried out in conjunction with the Manawatu Tenants’ Union.

“We collaborated with the Palmerston North City Council, the police, fire services, and neighbourhood support as well,” says Kirton.

Police and fire services donated pamphlets with contact details and info on how to deal with emergencies. The council donated 200 rubbish bags.

“B2B Bakery donated 200 10 per cent off vouchers, which was awesome,” says Kirton.

The flatting packs were distributed throughout several streets near the CBD that are home to many student flats, including Ada St, Morris St and Ranfurly St.

Each pack was hand delivered by a member of MUSA paired with someone from the council, the fire department or other community services.

“It took about two hours to deliver them,” says Kirton.

“Most people were pretty happy to receive them. We ended up giving some out to tenants who weren’t actually students, but they loved it especially since they’re the ones who have to live next door to these student flats.”

She hopes the flatting packs become an annual drive.

“I’d like to see it happen every year ideally, and get more businesses and sponsors involved.”

“Once Orientation Week hype dies down it’s nice to have something like this happening,” says Kirton.