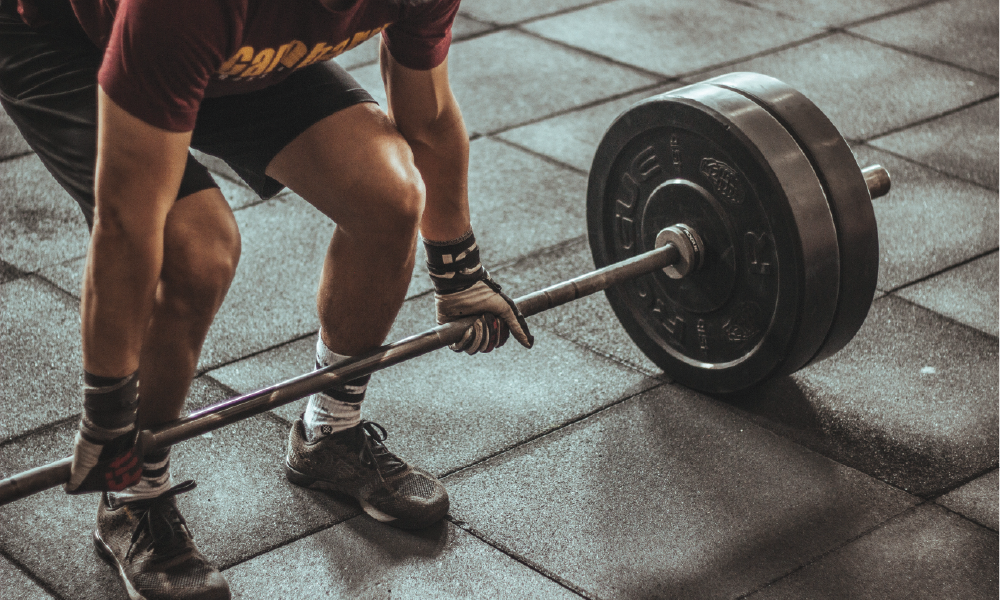 Elite athletes have a chance to show their skills

This championship sees talented athletes from universities all around New Zealand compete in a variety of sports.

Now, Massey is on the lookout for more elite athletes to compete in hockey, volleyball, ultimate frisbee, 5x5 basketball and netball tournaments as part of the competition, which will take part later this year.

In February, Massey students competed in their first event for the year which was women’s sevens.

The next competition which was 3x3 basketball was held on Sunday, April 8 in Christchurch’s Cowels Stadium with the team placing eighth on the leaderboard.

The event was held across two venues, the ARA Institute of Canterbury and Cowels Stadium.

Massey Wellington Sports and Recreation manger, David Driscole, says Massey University could do better in events if the right students are involved.

“This is an opportunity for our competitive students to play against future world champions and Olympic athletes,” says Driscole.

Upcoming sporting events will be held in July and September.

Driscole says students should contact him at d.driscole@massey.ac.nz to register their interest.