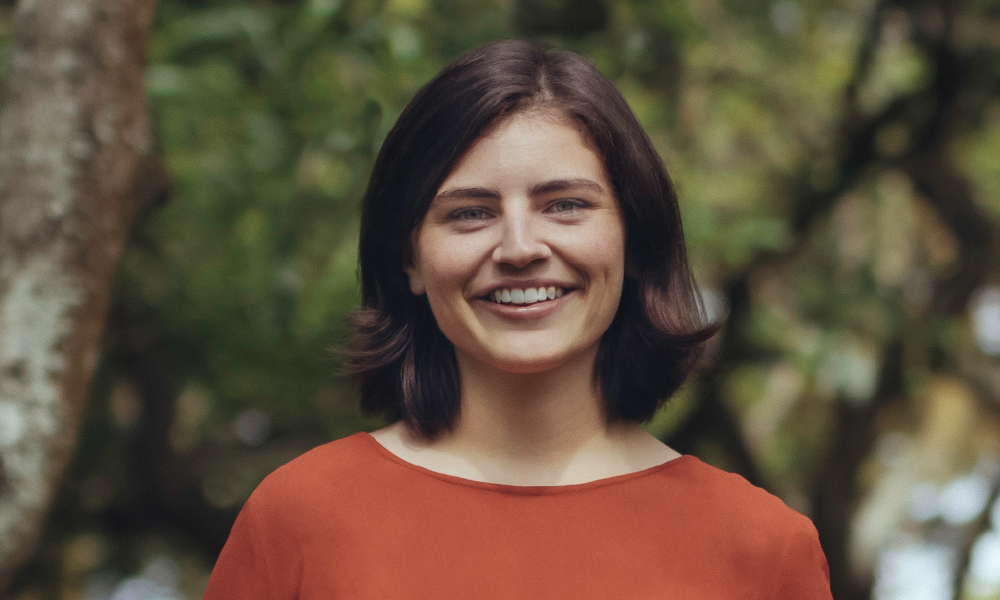 Swarbrick visited the Politics Club on June 1 at the Round Room – the second time the young politician has made an appearance on campus.

True to her first visit during last year’s election, the Green MP answered questions directly, her new role not changing her transparent approach to politics.

“I’m a bad politician and will answer anything. You can literally ask me whatever you want.”

The club was not too shy to quickly ask about Swarbrick’s failed medicinal marijuana bill and the politician discussed the rushed way she presented the bill to parliament.

The bill was originally not hers, but the party needed someone to present it after the original author, Julie Anne Genter, became a minister.

While Swarbrick was honest about the less than ideal circumstances in which she presented the bill, she did say she was disappointed the government did not collaborate their bill with the Greens.

Swarbrick was also asked whether she thinks Deputy Prime Minister Winston Peters will misbehave while filling in as acting Prime Minister while Jacinda Ardern is on maternity leave.

However, she assured the club the idea of Winston doing something crazy was just media hype.

Swarbrick’s chat ended with the MP leaving with 15 minutes until her flight.

With a 40-minute journey ahead of her to the airport it remains unknown whether she made it.