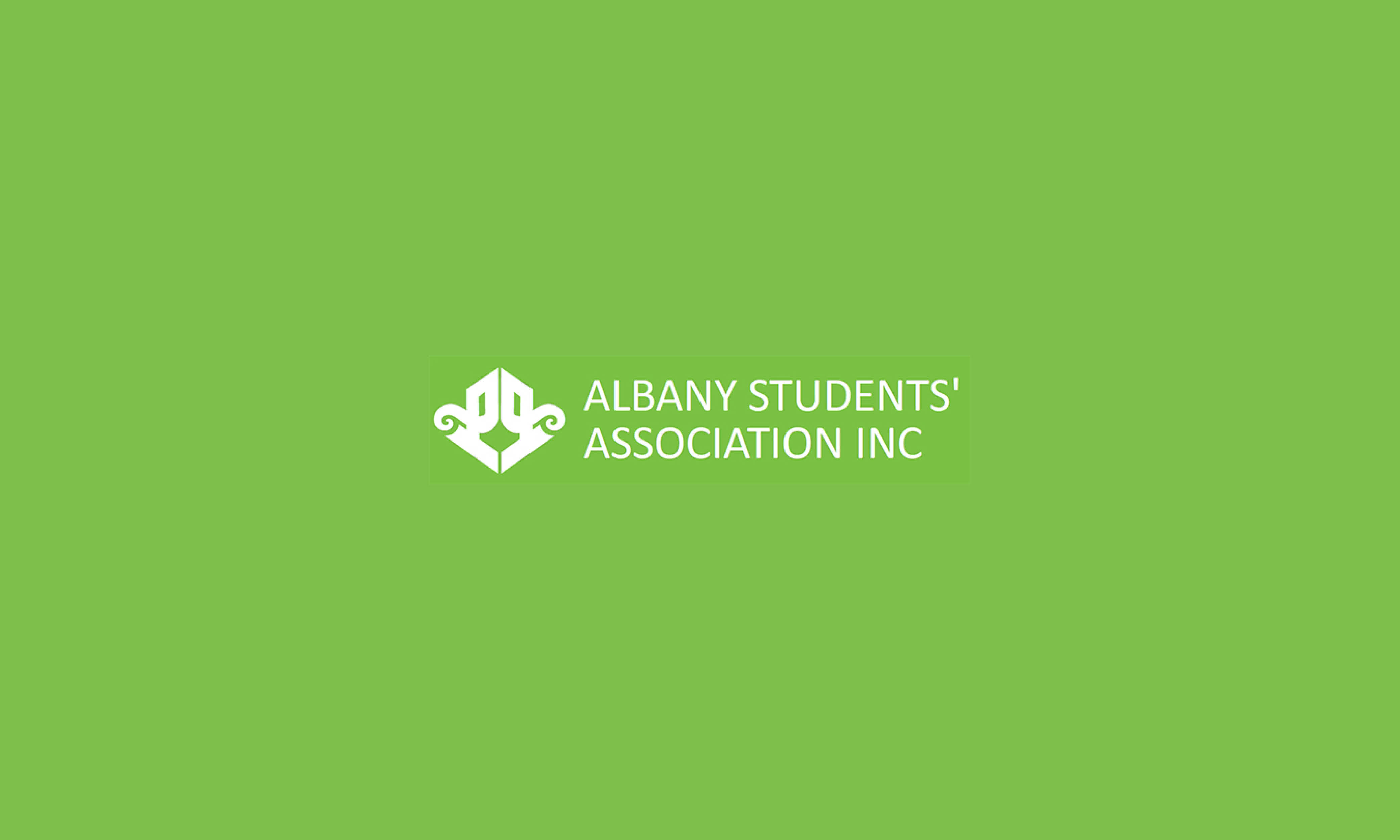 Did we care about this year’s ASA Elections?

The Albany Student’sAssociation (ASA) executive team has been announced for 2019, raising thequestion of how many students were engaged in this year’s election.

ASA elections have a reputation for not capturing studentengagement, which usually results in a low voter turnout for choosing who is incharge of representing the student body.

The Massey Memes forCarpark Fiends Facebook page took a jab at this by posting a “who wouldwin” meme between a van and liquid, with the caption “more votes than the ASAelection”.

They were right. The meme was liked 312 times, and the ASA electionjust scraped over 100 votes.

Most roles only had one person going for them, which may havediscouraged people from voting.

This included the President position, where winner Meity TangCarlman’s only opponent, Michael Daly, was disqualified.

Because of this, only one person who went for a role missedout.

A debate was organised by this year’s ASA before electionweek to incentivise students to vote, which was hosted by Massive’s own Nikki Papatsoumas.

Around 20 people came to view this event, which was held inthe courtyard outside student central.

The candidates were very friendly towards one another andshared a vision for increasing campus engagement and diversity.

Carlman, a MalaysianInternational student, summed this up during the self-promotional part of thedebate, saying “you know when you see the university promotional photo with abunch of diverse students laughing on the lawn? That doesn’t happen. I want tomake that happen.”

“As an international, I know how hard it is to make friendshere. We have to work for it. I think that gives me an advantage that domesticstudents don’t have.”

The now Vice President, Nur Sabrina Idayu Abdul Latif(Sabrina), is also from Malaysia and shared this vision, calling for moreevents for different cultures without ditching the barbeques.

The new executive will start work mid-way through January 2019.