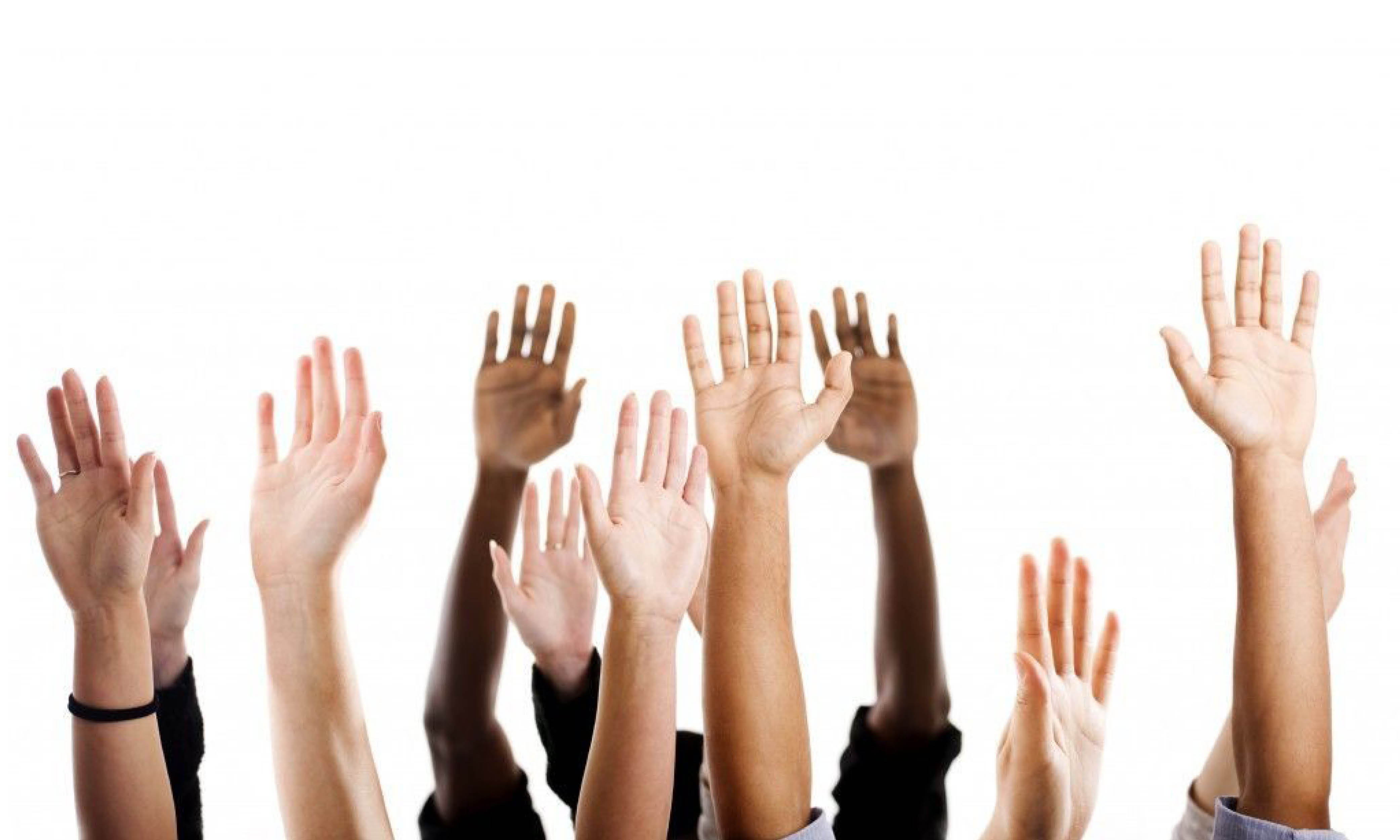 Data questioned at forum held in the capital

Student leaders say data collected to indicate how student levy money is spent does not accurately reflect the wishes of most Massey students in the capital.

On May 9, more than 50 students met for the Massey Wellington Student Forum, which was facilitated by Manager for Student Life Services, Debbie Snelson.

The meeting, which is held annually, gave students an opportunity to share their feedback as to how the university should spend the compulsory student levy.

The levy, which is made up of a fee paid by all students, contributes to making a range of support services available to all students.

These services include health and welfare, sport and recreation, chaplaincy and student media such as Massive Magazine.

Based on feedback from students, health and counselling services were rated as most important at 28 per cent, where pastoral care came in with 19 per cent of the pie and clubs, cultural groups, societies and sports and recreation were rated next most important at 15 per cent.

However, at this month’s meeting Massey at Wellington Students’ Association (MAWSA) President, Emma Pearce, expressed a concern over how information was collected from students ahead of the forum.

Prior to the meeting, large boards were placed in three areas of the campus. Students were then able to vote on which services were most important to them.

Pearce tells Massive Magazine that while it is great that 200 students submitted feedback, it still didn’t provide accurate enough information.

“I do not believe the data collected and presented at the forum was accurate at all,” she says.

“Students expressed their concern as to how the information was collected by Massey University staff as they didn't believe it was a true and accurate representation of what students want their levy to be spent on.”

Pearce says while she appreciates Massey staff are working hard to get students’ input there needs to be better engagement.

“Engaging with students is something that both Massey University and MAWSA and continually struggling with.

Massey University’s Communications Director James Gardiner says the information presented at the forum was an accurate reflection of what the 200 students who responded had to say.

“If the concern is that we would like more students to respond and provide feedback, then we agree and we are open to students’ suggestions on how we make that happen, but in our experience 200 responses from students at the Wellington campus is quite a reasonable number.”