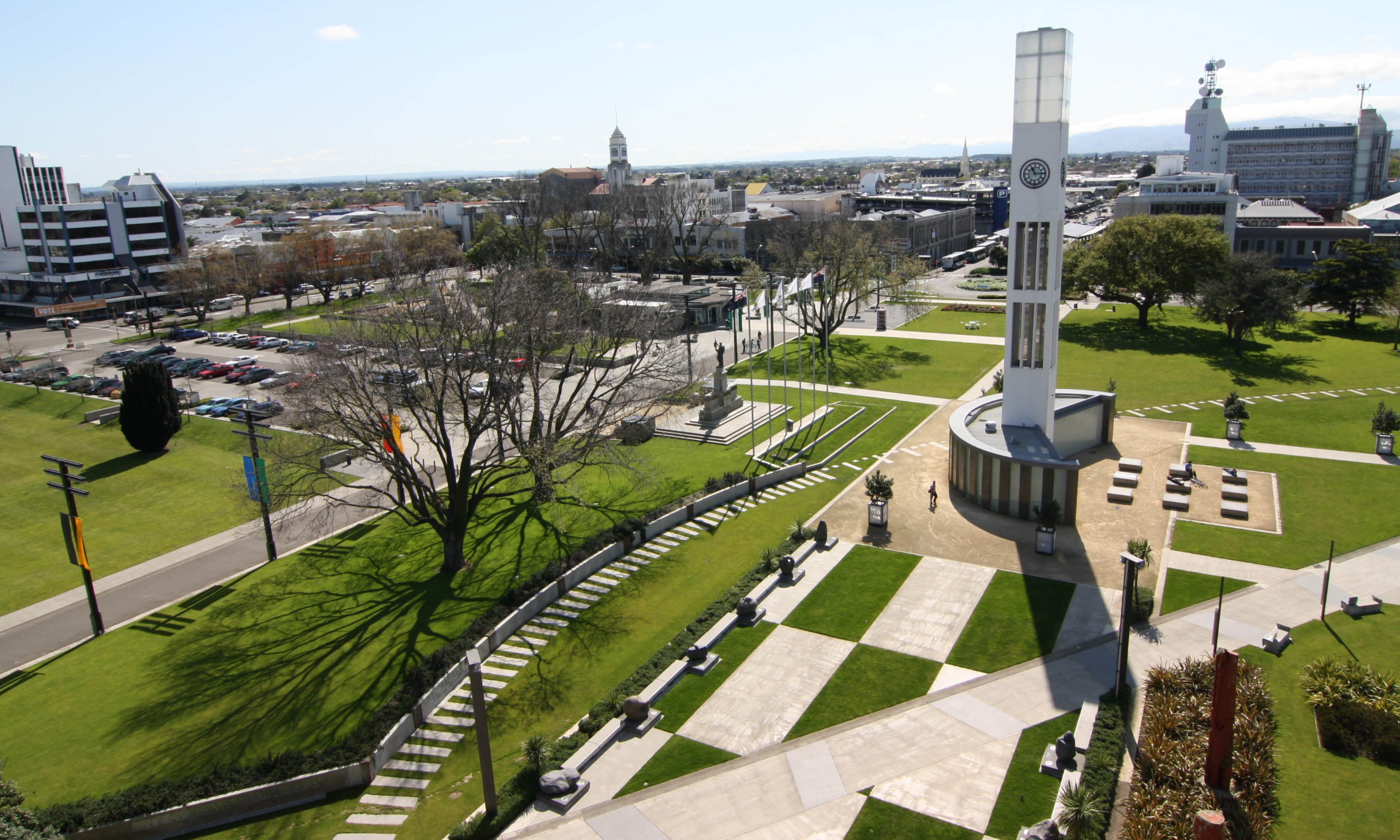 Concerns that increasing rents on social housing will affect students

Massey University Students' Association (MUSA) is backing the charge to fight back against market rents being put on social housing in Palmerston North.

There are fears among Palmerston North’s students that a proposed increase in rent will have a negative effect on student housing, which is already limited in availability, as well as on other groups such as pensioners and the disabled.

The Palmerston North City Council has proposed that an increase of up to $17 a week on their social housing be introduced.

Kevin Rylie from the Manawatu Tenants’ Union says that the council sets the standards for landlords in general and introducing market rents will affect students through this example.

“People are worried about this, there’s a fear factor there.

“The city council should be leading the charge for affordable housing. For students, this will affect people around them, grandparents and pensioners…it’ll affect students in the future if not now,” he says.

“We just want a fair go for pensioners and the vulnerable.

“It’s not the New Zealand way. It goes against our sense of justice, of what’s fair. The rents will go up as people leave, and those coming into the housing will be paying more.”

MUSA President Ben Schmidt has been working with the Manawatu Tenants’ Union as well as alongside MUSA to fight against market rents.

“Students can ring or email their councillors to make their views heard.  It's as easy as jumping on the Palmerston North Council website to find their contacts,” says Schmidt.

“We are working hard behind the scenes to lobby councillors and maintain pressure.”

“MUSA strongly oppose the council's proposal to charge market rent on their social housing for the vulnerable in our community,” he says.

Schmidt says that while market rents may not affect students directly, it will have a negative effect on the wider city.

“We need to remember that students aren't just high school leavers and for students or potential students living with disabilities on the supported living benefit, this change will likely cut into their basic needs.

“It sends a message to private landlords that the council doesn't care about affordable housing, and we are highly concerned about the flow on effect this may have for students.”