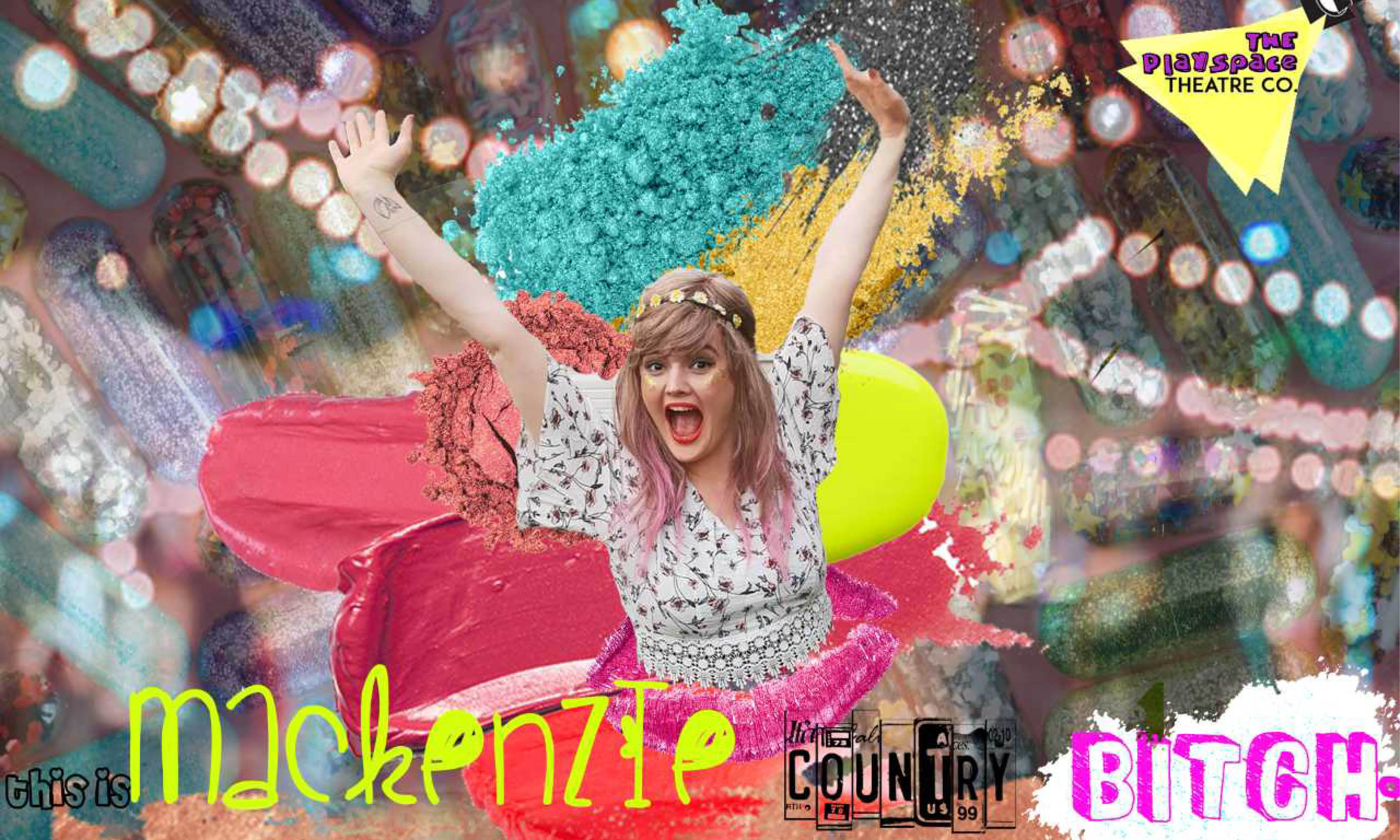 Comedy show breaking the myth of the “basic bitch”

A new comedy show coming to the Palmy Fringe Festival is breaking stereotypes left and right.

Jess Jean has been doing stand-up for almost two years.

“I started doing it as myself and really enjoyed it.

“Mackenzie is a fun character, I’ve spent a lot of time around her, I came up with the character around the end of last year.

“She’s very fun, not always the most self-aware.”

Georgie Sivier, artistic director of the PlaySpace Theatre Company says the show looks at the stereotype of the “basic bitch”.

“People think the way girls look is a mirror into their intellect, you know, women can’t be pretty as well as being smart, intelligent or funny,” says Sivier.

“Guys have the same categories, but they’re not judged in the same way. Society perceives cute as being stupid.”

“I still struggle with being taken seriously – there’s this idea that to be taken seriously I have to dress down, be less feminine. But this show is really about being able to do what I want.”

“Comedy can come in all packages.”

Sivier hopes the show encourages people not to presume “basic bitches” are idiots.

“It’s about embracing that and being okay with liking what you like,” says Jean.

The show is on for two nights only at The Dark Room on October 10 and 11. Concession tickets for students are $8 and $10 for adults.