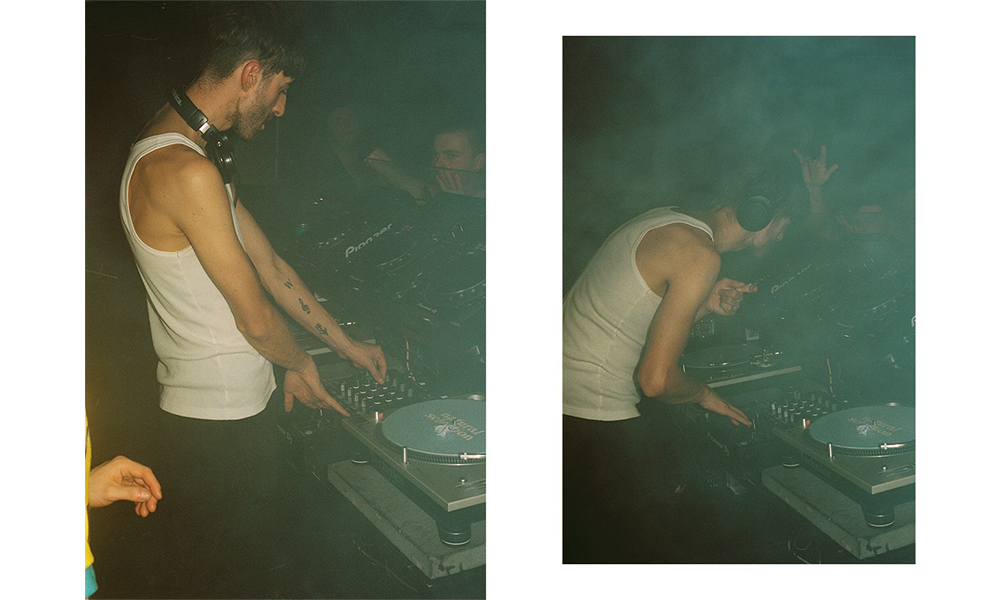 Club 121 location set to close, but the party goes on

Wellington’s premier house and techno club, Club 121 is set to close after their “Last Dance” event which will run over two nights, the 20th and 21st of September.

The reason for closure is due to the building recently being yellow stickered, meaning the building has to be earthquake strengthened by a certain date.

The final weekend will host local and resident DJs at the space for one last time. On Friday the likes of Benny Salvador, Aw B and Miosis will grace the club with their tracks; on Saturday, resident DJs 121 Soundsystem will be accompanied by Bontempo and the infamous Belted Galloway for what is set to be an emotional last evening for all involved.

121 started as a collective in 2015, originating from house parties at a private Wadestown residence. Youths gathered at the residence to celebrate their mutual love for music, art, partying and more. The house parties eventually had to come to an end. 121 had their minds set on throwing parties that were more legit and at more interesting venues across Wellington.

They went on to throw multiple parties on a boat docked at Oriental Parade, a huge underground rave in the James Smith Basement on Manners Street, an office block rave on Plimmer Steps and another at Hannah’s Play House on Courtney Place. The 121 crew also went on two nationwide tours with local Wellington rappers, Name UL, Beachboy and KVKA.

Seemingly out of nowhere, Club 121 was born and opened in November 2017, with sets from the same DJs who are set to close the club this September.

Owner’s Olly De Salis and Cameron Morris are hard at work to provide the city and scene with more stellar events to keep the city moving, as the love for the house and techno scene continues to thrive within Wellington and New Zealand.

Their next events are set to kick off in November. Club 121 are hosting a series of four pop-up raves.

Located within the Frank Kitts underground car park on the Wellington waterfront, the four pop-up events will carry the scene in Wellington through the summer.

Although the physical location that we all know as Club 121 is closing, the party we know as 121 is not.