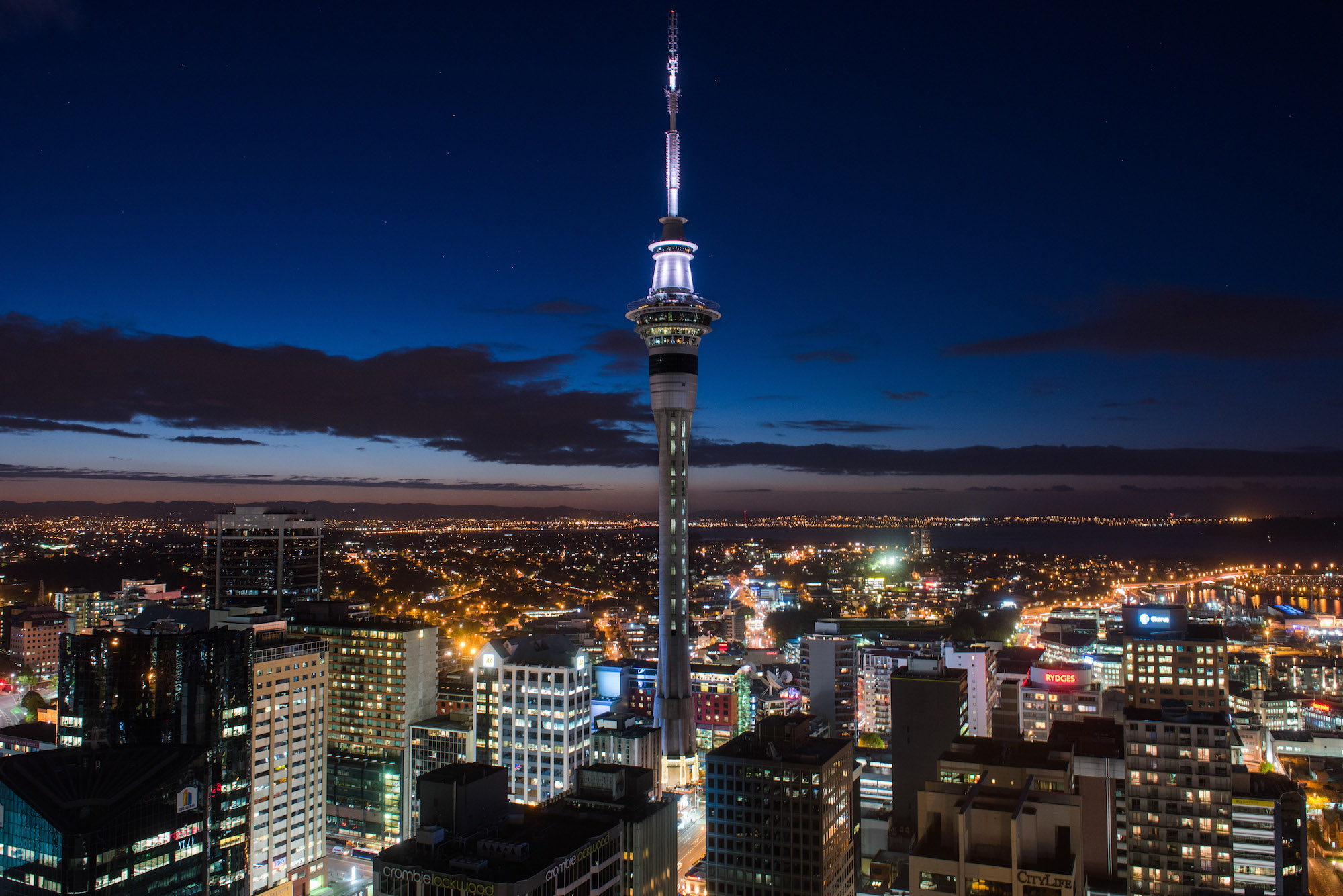 Earlier in the night, Clarke took out the Community/Not for Profit category, which made her eligible for the final award for overall achievement.

Following her win, Clarke told the AM Show it was amazing to take home the award.

“There was a lot of love in the room last night

Clarke’s charity ―The Aunties―is based in Auckland, where her role is to help woman affected by domestic violence.

Domestic violence can leave women and their families in vulnerable positions financially, which is where Clarke’s Aunties come to help with exactly what the women require, from material things to Clarke’s listening ear.

Clarke focuses on creating a supportive community through her work and differs from other charities by keeping the donors (the Aunties) and the recipients anonymous to each other.

Being a charity, Clarke is not paid for her work with the Aunties, so a Givealittle page has been created to help generate regular payments of $2000 a month.

“It was [all] fabulous because what it was an acknowledgement of the women I work with. That they deserve love. They deserve to be heard, believed, cared for, [and] supported.”