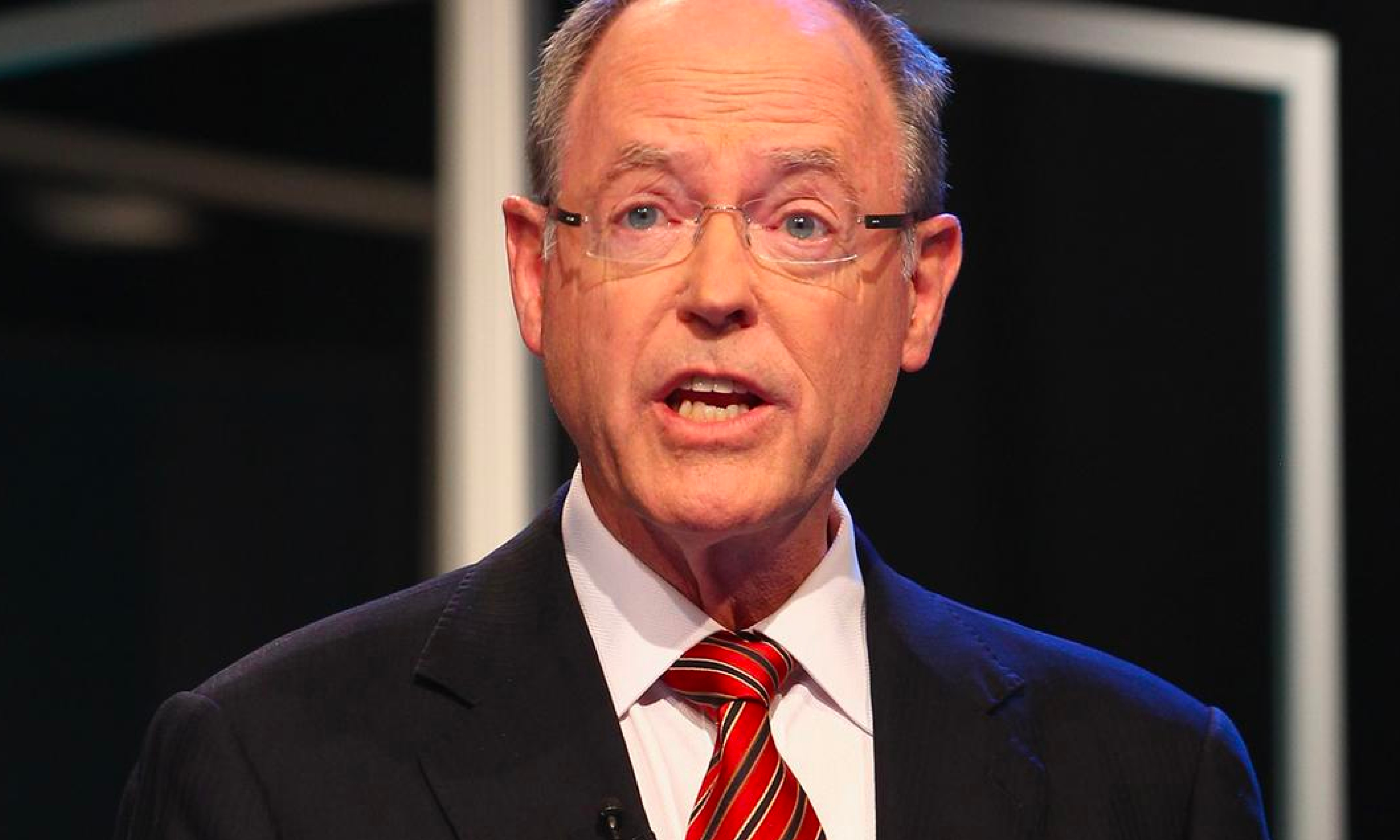 Brash back on campus after controversial ban

Don Brash returned to speak on Massey’s Manawatu campus yesterday in the wake of controversy surrounding the cancellation of his previous speaking event.

Earlier this year Massey University Vice Chancellor Jan Thomas cancelled a speaking event organised by Brash after it was decided the security risk was too high. However, emails from Thomas released under the Official Information Act last month showed the cancellation to be based on political views.

Massey University Politics Society spokesman Michael Curtis said he and the other executive members were “pretty amped” to have the event finally go ahead.

Curtis said they were expecting a big turnout due to the controversy gaining a lot of attention in recent months and were pleased when the lecture theatre used to host the speech reached capacity.

“We wanted this speaker series to help increase political engagement at Massey and then it evolved into this huge discussion about free speech,” said Curtis.

Security guards and a campus facilities management official were stationed outside the building and outside the entrance to the lecture theatre, with a car parked outside an emergency exit in case Brash needed to leave quickly.

The Politics Society President Christian Houghton opened the event and stated that Massey had asked that there be no protests, placards or signs at the event.

In a prepared speech, Brash spoke about his career and time before and during parliament before moving on to discuss the free speech controversy.

“It is imperative that all who care about their future in New Zealand should stand up for free speech,” said Brash.

“There should be no attempt to gag those who want to speak for equal rights regardless of ethnicity.”

The floor opened up for questions after his speech.

Brash was challenged on his views on whether te reo Maori should be compulsory in schools or spoken on radio.

Brash said he supported funding for te reo Maori in schools but opposed it being made compulsory.

He denied being a racist in his attitude toward the Treaty of Waitangi.

The atmosphere grew a little heated when one of the attendees then stood up and addressed him in te reo Maori.

“I’m just here to tell you that you’re wrong.”

Brash said that they approached the issue from fundamentally different viewpoints and thus could not have a “sensible conversation” about it.

After the event, Brash said that he was pleased he had been able to deliver his speech without interruption.

“The questions afterward were similar to what I expected. The te reo speech was, I thought, counterproductive – maybe three people in the room understood what he was saying.”

Brash said that the discussion had been calm and civilised.

“It’s a great tribute to Massey. Even those who strongly disagreed with what I was saying were polite and courteous.

“It makes me optimistic about the future." 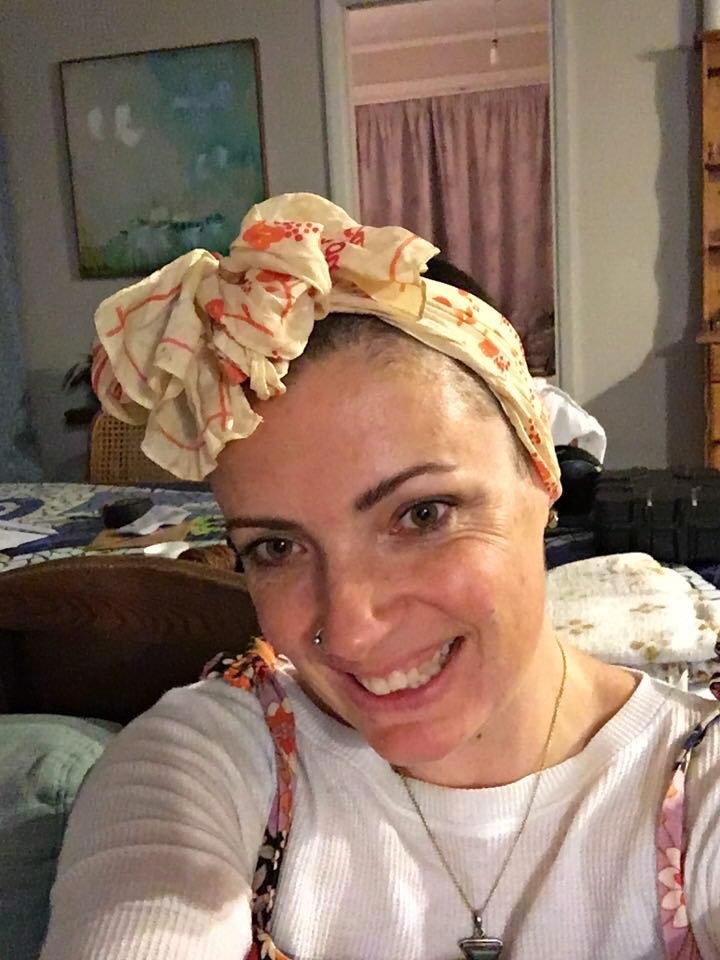 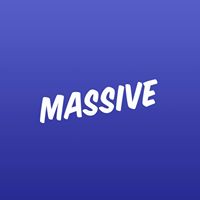 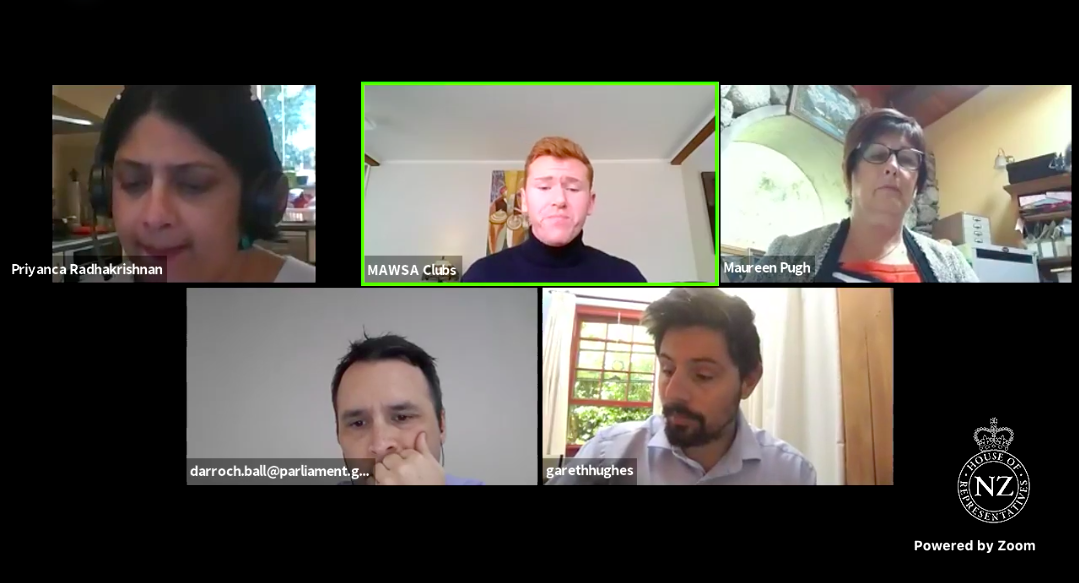 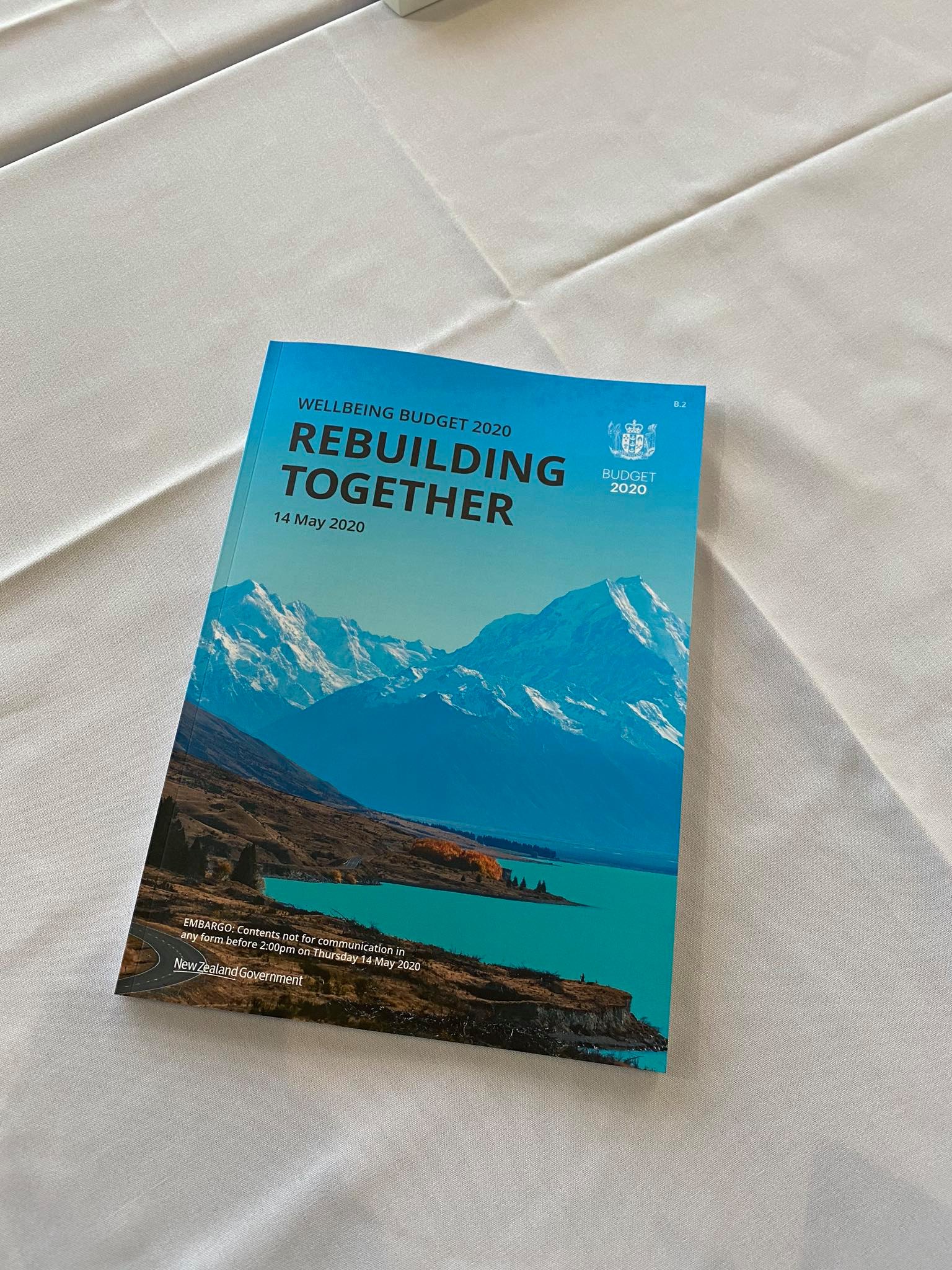 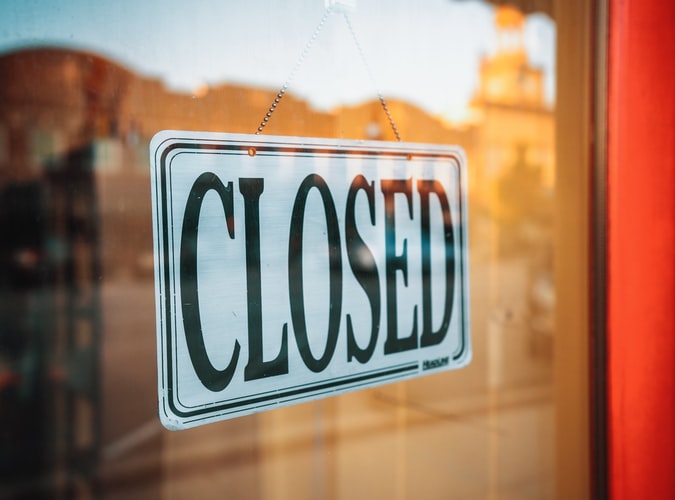