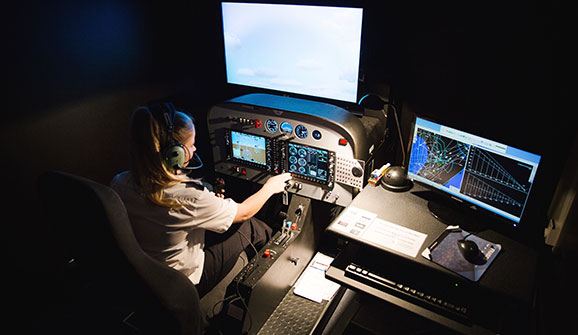 Aviation students were some of the first students allowed to return to on-campus learning on May 25th, with worries for their future in the industry.

Third year Bachelor of Aviation Management student at Massey Liam Tyndall says the aviation industry could take many years before it returns to its pre Covid-19 state.

He is hopeful for the future in the domestic air industry but finds it difficult to foresee what may happen with international opportunities.

“Domestically, there might be the chance of more jobs coming on offer, since the country has dealt with the virus so well, but time will tell internationally.”

Third year student Jono Blood is part of the flight instructor course at the Massey pilot school and sees himself in a slightly better position in terms of job prospects than other pilot students. However, he worries the cohorts behind his own will not have any jobs available to them by the time they graduate.

“Depending on how long this goes on for, they may not be able to find a job for another year or two after finishing their course,” he says.

Blood went on to point out the largest challenge that will be coming to new pilots or aviation management students looking for jobs in the wake of Covid-19.

“Miami Air, they went bankrupt and that’s 300 pilots that need to go find other jobs”, he says. “A lot of management students really want to go into air traffic control, and I know Airways, they’ve reduced by 30% as well.”

What this means is that aviation graduates will be forced to compete with highly experienced counterparts who have lost their old jobs.

This could have a negative effect on enrolment numbers for aviation courses, not just at Massey, but everywhere.

Blood says the reduction in active jobs available and the airline industry being fragile right now may scare many people off the idea of doing the course.

Fewer enrolments could also have its own consequences in the long term.

As the current climate reduces the number of people willing to train as pilots, he predicts a future where there could be shortages of new trained pilots in the long term when the industry recovers.

Blood is happy with how Massey has dealt with the quarantine and the changes it has brought for his course.

“Massey and the aviation course coordinators have been very good. They’ve pretty much always given us a rundown of what the school will be doing in each level once it’s been announced by the government and the CAA has released stuff. We have had people calling up, asking how we’re doing in isolation, so that’s been really good.” 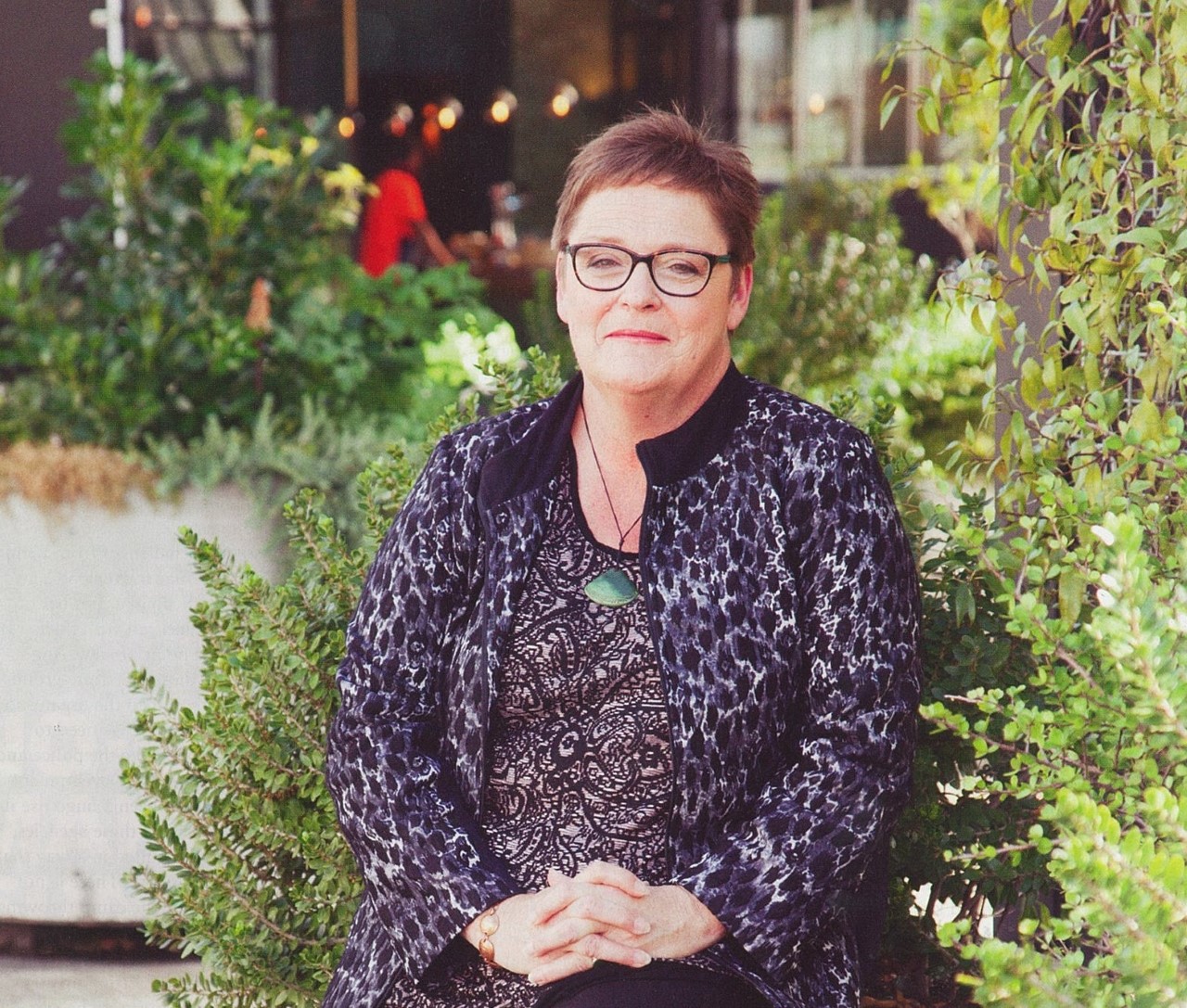 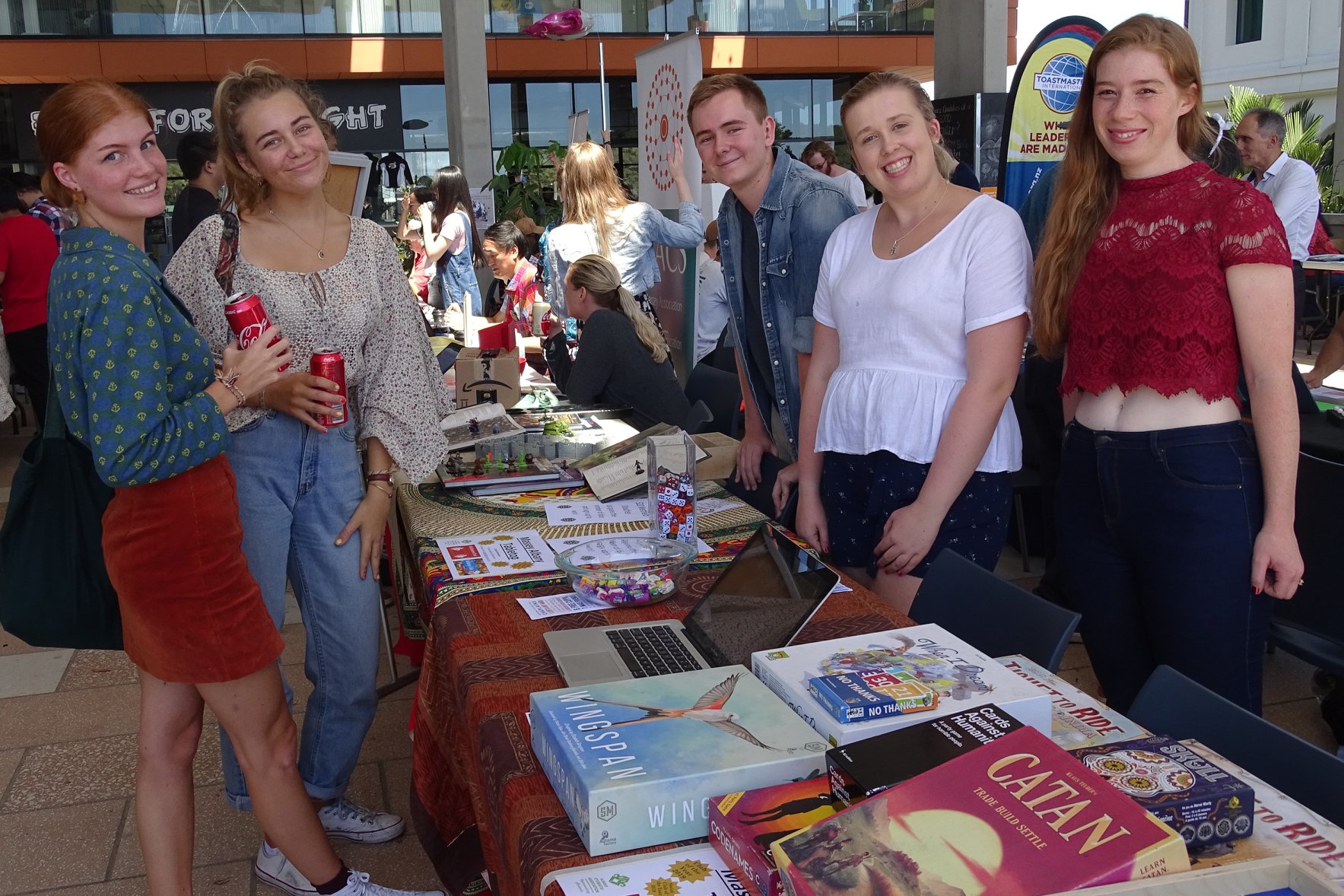 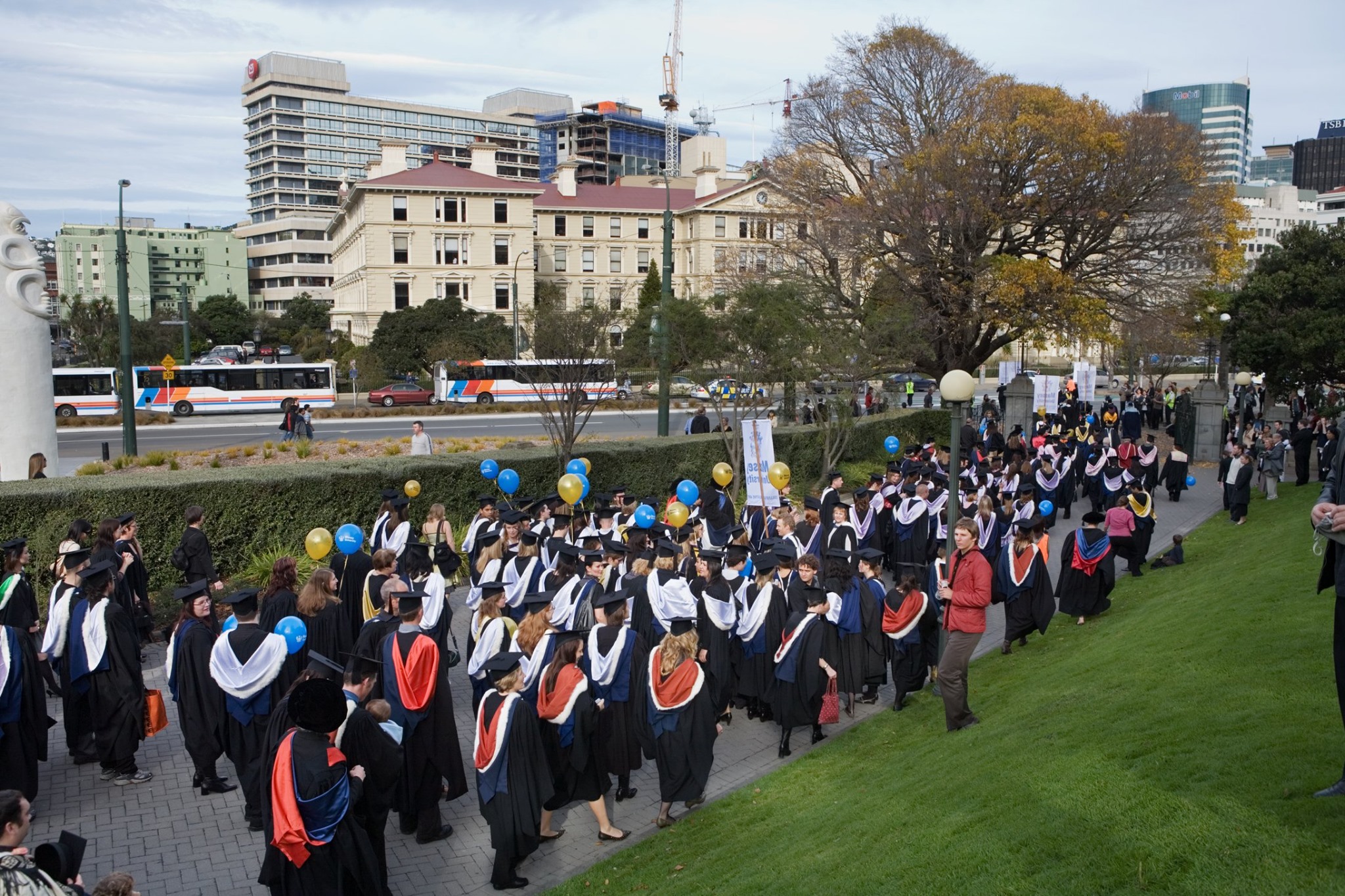