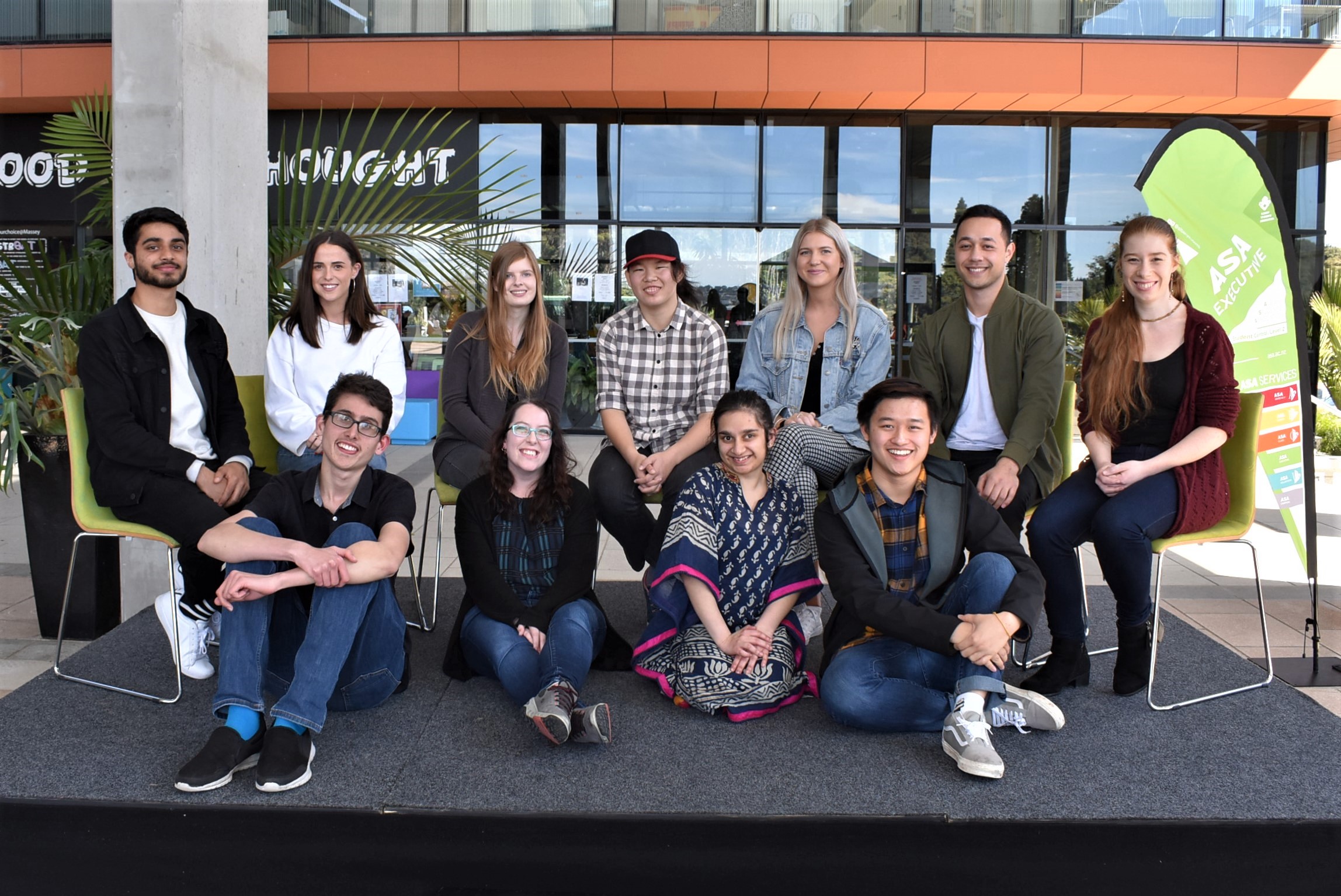 Provided this notice is not rescinded in the next 12 months, the ASA will no longer be Associate Members of NZUSA from 2021 onwards.

Niuelua explained that the 2020 Executive team had lots of meetings over the and also included last year’s executive team in the process.

Some of the organisation’s previous successes have included the Labour government’s fees-free first year policy and the introduction of the ‘Thursdays in Black’ movement which raised awareness for the issue of sexual health violence on tertiary campuses.

The passing of the Voluntary Student Membership bill caused NZUSA to rely heavily on their full members and associate members for funding.

This year, the cost for the ASA to be associate members of NZUSA this year was $6,000. This cost is expected to steadily increase each year.

“It was no longer financially viable for the ASA to stay members for many reasons,” said Niuelua.

“We’re all under very, very tight budgets. We don’t get money from the university to pay these fees. They are coming out of our budget and fees have been going up every year.”

“We feel that money could be better spent elsewhere, for the students on the ground. The money can go towards better events and we can put more into our advocacy work in order to help students.”

While full members and associate members of NZUSA possess voting rights at the NZUSA’s Annual General Meeting and can voice their opinion on what NZUSA’s future goals should be, Niuelua felt that a lot of these goals occurred, “behind the scenes.”

“Our job is to help make the student experience the best it can be for Albany students. The ASA has the students’ best interests at heart.”