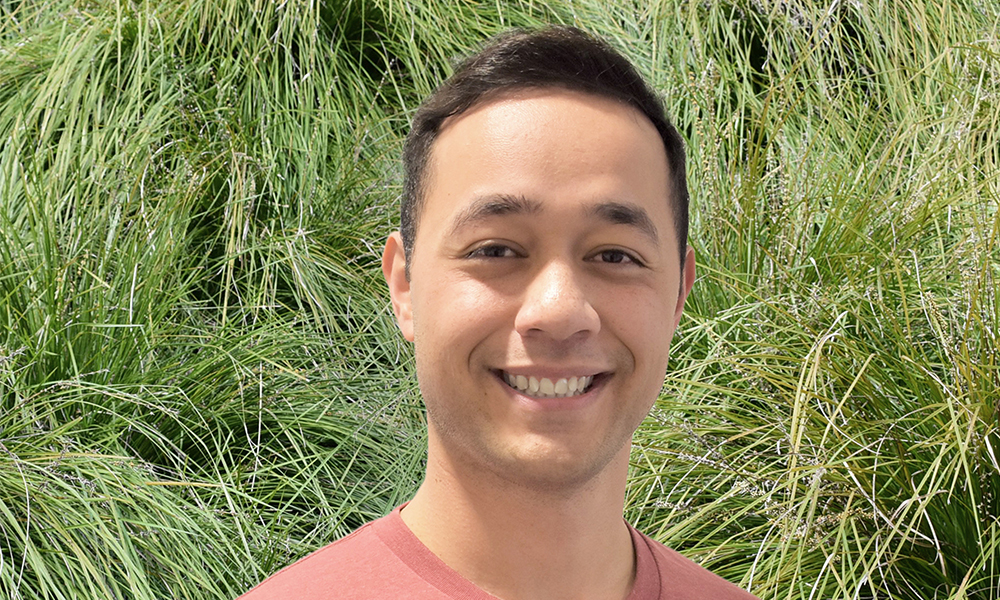 Dallin Niuelua has been announced as the ASA Student President for 2020.

The first year Bachelor of Business student had initial feelings of ‘shock and humility’ after receiving the email with the election results.

“I was blown away by the amount of people that actually voted for me and felt huge amounts of gratitude for them,” he said.

“This was immediately followed by the weight of expectations that I know they will have of me which is something I will constantly strive to meet while in office.”

“Allow me the opportunity to gain your trust and to show you that we as the ASA Executive Team will do our best to make sure your voice is heard.”

After congratulating his fellow executive on being elected, Dallin has already started planning for 2020.

“My first steps as President will be making sure that one of the crowning events in our calendar, Orientation Week, is one of the best O Weeks we have ever had,” he said.

“We as an executive team will draw upon past student experience and feedback and use this to ensure all those that participate, especially the incoming new students, come away with the best first impression of Massey, the ASA and university life in general.”

Daniel Forster has been elected as Academic Rep over fellow candidates Mhairi Francombe and Sian Nicholson.

The Welfare Rep for 2020 is Grace Amick while the Cultural Rep is Sean Ching. Muskaan Devta has been elected as the Social Rep.