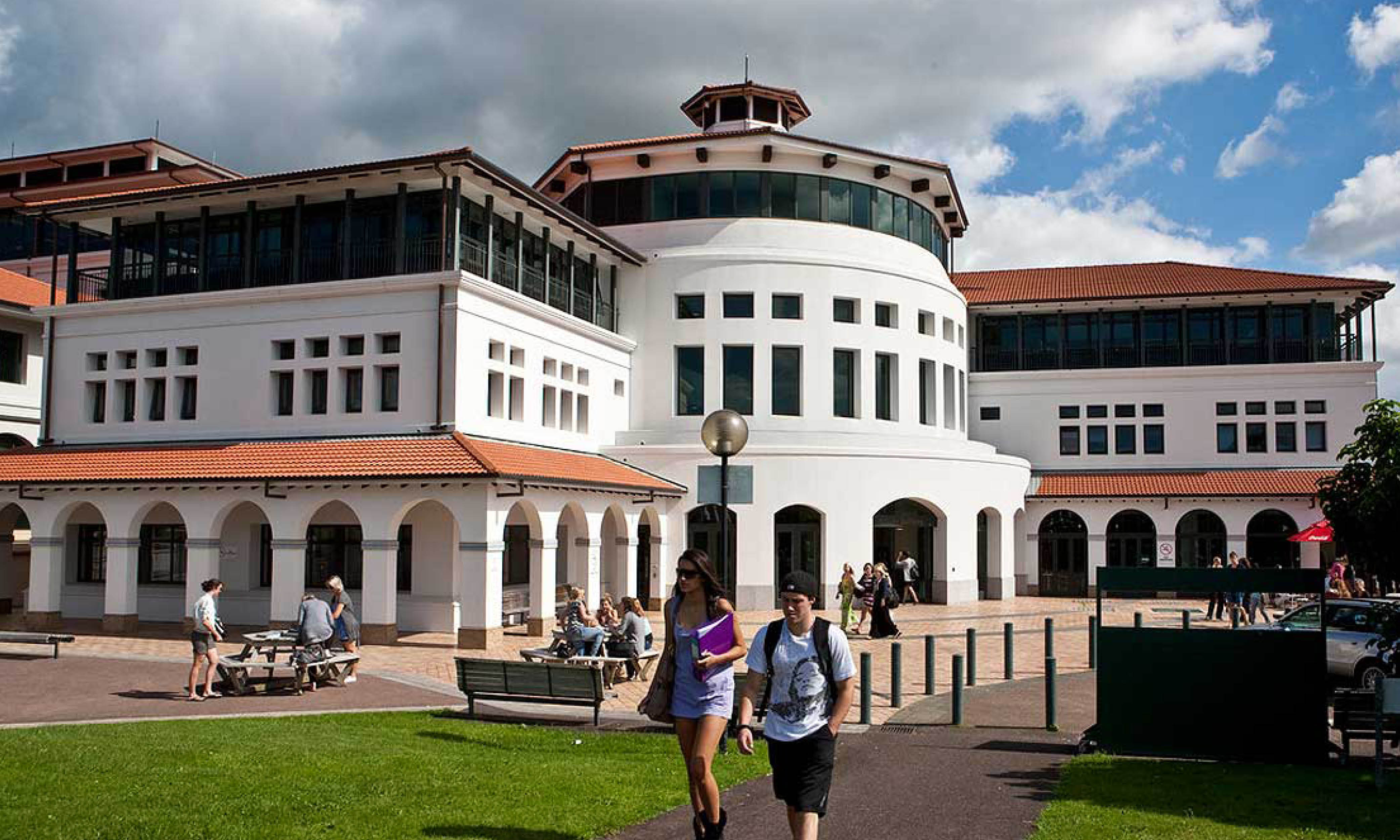 The motion to increase Patel’s pay was passed at ASA’s Annual General Meeting in July.

The main reason for the proposed pay-rise is because the role’s advertisement did not match what was written in the ASA’s constitution.

When Patel applied for the role, it said the successful applicant would receive $9,500 for the year.

However, the amount written into the ASA’s constitution was only $9000, meaning Patel would receive $500 less than promised.

When presenting the motion at the AGM, ASA President Jason Woodroofe said that the false advertising was “extremely unfair”.

According to the ASA website, the Vice President’s role revolves around being a communicative link between students and the association’s Executive.

This includes organising meetings, presenting the budget to students and coordinating the up-coming ASA Executive Elections.

Woodroofe says the Power-Points Patel creates for their meetings take “hours” alone, and that the amount of time Patel commits to the ASA makes her deserving of the increase.

The motion was passed with no objections.

The constitution error comes after the executive increased their overall honorarium for this year by $27,000.

Many people strongly disagreed with this, as the self-opted increase was seen as an unfair use of student fees.

The ASA still stands by the increase, and say they still work more hours than what they are contracted for.

They also have support from the Manawatū and Wellington student associations, who relate to the large workload the executive take on.