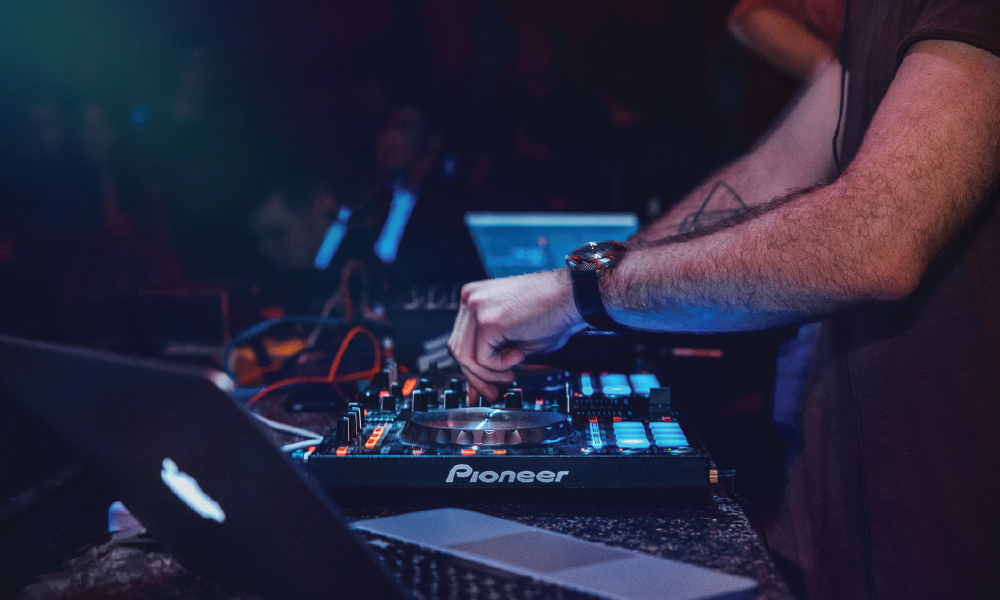 ASA hosts its own music night

The Albany Students’ Association (ASA) is hosting a free music gig for students this Friday.

Half Moon Baby will headline the gig, which will be held from 7.30pm this Friday, May 18 at Ferguson Bar on campus.

ASA President Jason Woodroofe says the event comes as part of the association’s commitment to provide quality entertainment for students on campus.

“Students feel there is a very specific music scene associated with the usual night out at Fergs on Thursdays, so we wanted to branch out from this and try something new.

“This gig is about exposing students to wider music tastes and providing some exposure to some sick up and coming kiwi artists, some of who also happen to be your fellow Massey students.

Woodroofe says the gig is free and the association hopes to see students along to enjoy the atmosphere.

We have a range of epic sounds lined up, from funk to punk and everything in between. It’s completely free and is meant to cater to some of the other musical tastes on campus.”