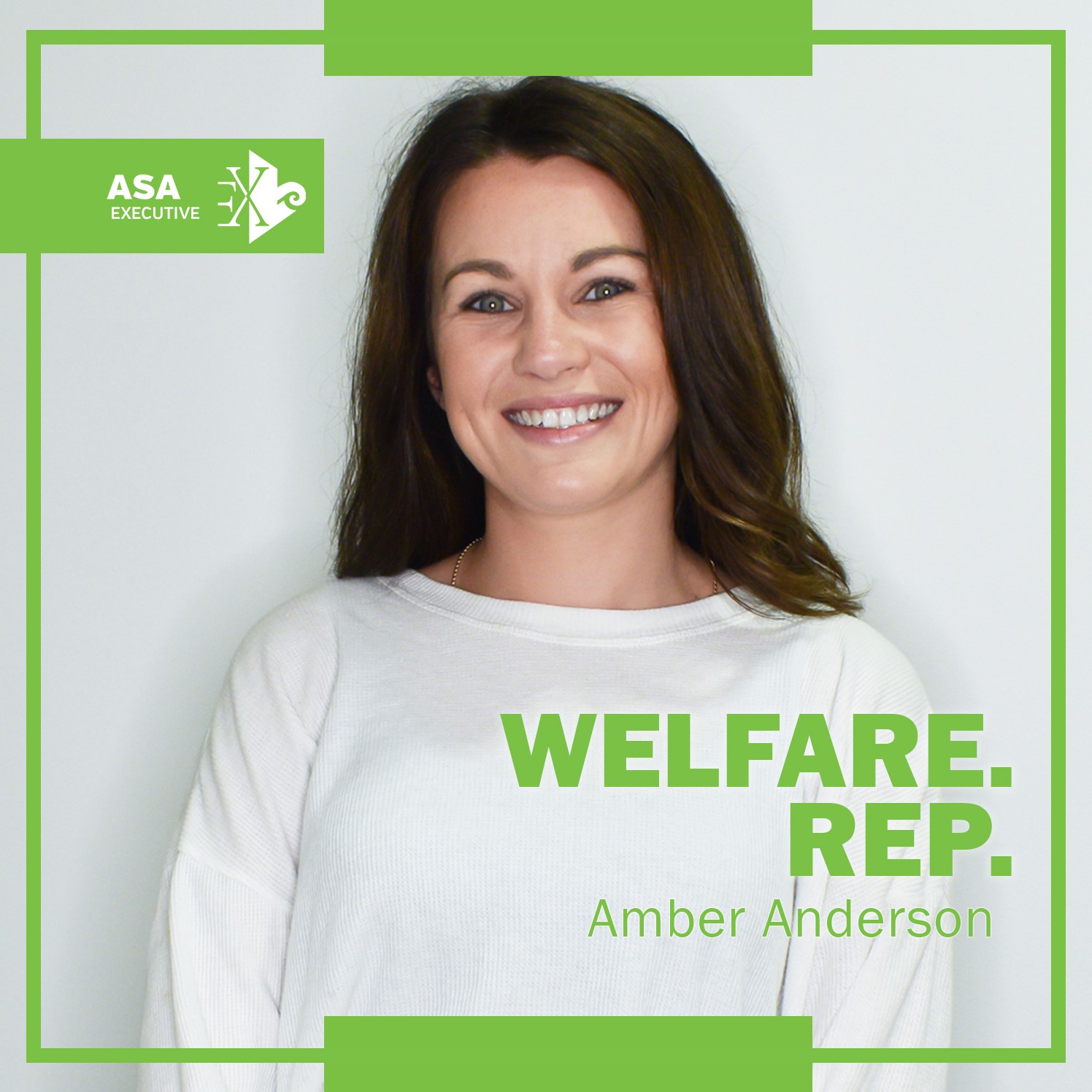 Anderson’s co-opting to the Executive Committee occurred during the committee’s meeting, which was held over online streaming website Zoom.

The meeting was hosted by 2020 ASA President, Dallin Niuelua, and was open for all ASA Members to attend. Various members of the 2019 Executive Team tuned in to show their support, including the 2019 ASA President, Meity Tang.

Despite the unconventional meeting setting, Niuelua explained to attendees that the ASA wanted to assimilate someone into the Welfare Representative role as quickly as possible.

He believed that doing so would allow the ASA to remain a strong support system for students during this tumultuous period.

Anderson will be fulfilling the role for the remainder of Semester One and the door is open for her to continue on for Semester Two if she wishes, Niuelea explained.

“In the short time she was here, Grace did a lot – especially in regards to Thursdays in Black,” Niuelua said.

He added that the ASA needed someone to take over the reins from her and Anderson was the right person for the job.

Niuelua believed that Anderson shared Amick’s passion for supporting the Thursdays in Black movement – a campaign across tertiary campuses that raises awareness of sexual violence and promotes consent culture. He explained that Anderson will continue the work that Amick was doing while bringing her own unique input to the team.

Anderson has had experience balancing various commitments during her tertiary study and understands that a lot of Massey students are doing the same.

Within her new role, Anderson hoped to “provide guidance for students in terms of looking after their overall wellbeing – not just their study.”

“I plan to approach the role with a comprehensive view of student welfare - ensuring every aspect of Massey Albany student life is as fulfilling and positive as possible,” she said.

Anderson added she plans on a sociable and approachable face on campus; someone that students can feel comfortable chatting with, and can rely on to have their voices heard.