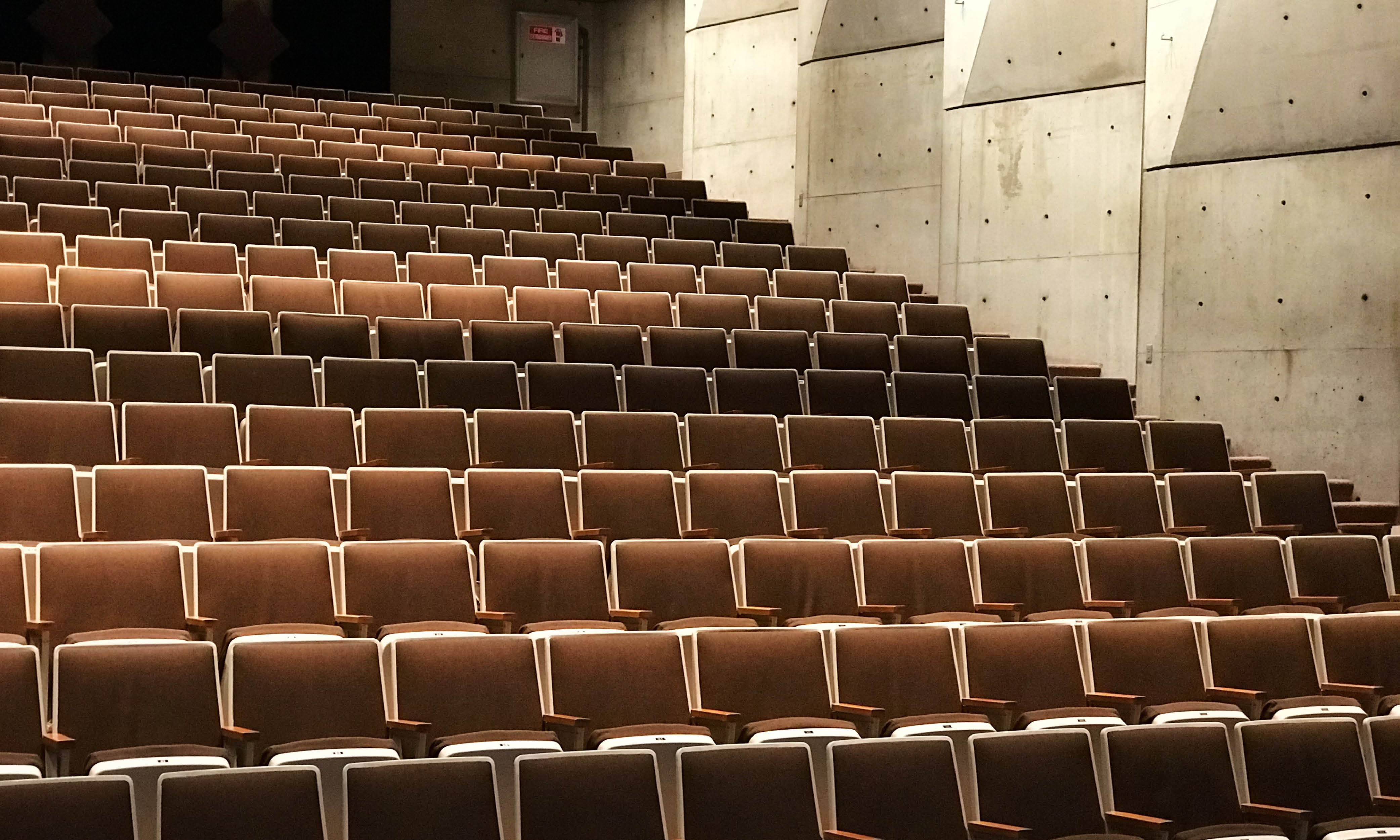 Albany's Lecturer of the Year named

A senior lecturer from Massey University’s School of Engineering and Advanced Technology has taken out the top prize at this year’s Albany Students’ Association (ASA) Lecturer of the Year Awards.

Dr Mikael Boulic was presented with the Lecturer of the Year prize at an awards lunch, which was held earlier this month. The awards, run by ASA have been held annually since 2005.

ASA also awarded trophies to the winning lecturers from each of Massey’s colleges at the Auckland campus, along with this advocacy accolades.

All award nominees were presented with a Lecturer of the Year ribbon and feather to acknowledge their achievement.

ASA President for 2019 Meity Tang Carlman said Lecturer of the Year was started to recognise the teaching staff for their hard work and to promote teaching excellence.

“One of the reasons why it’s such a big hit is because of the positive comments that the lecturers get,” she said.

“We’ve had feedback from the lecturers who attended the event commenting about how they feel appreciated and how it motivates them.

“It’s the authentic comments that students give about how these lecturers did impact them in their studies or in life in general that drives the students to vote for their lecturer.”

For more information, head to www.asa.ac.nz