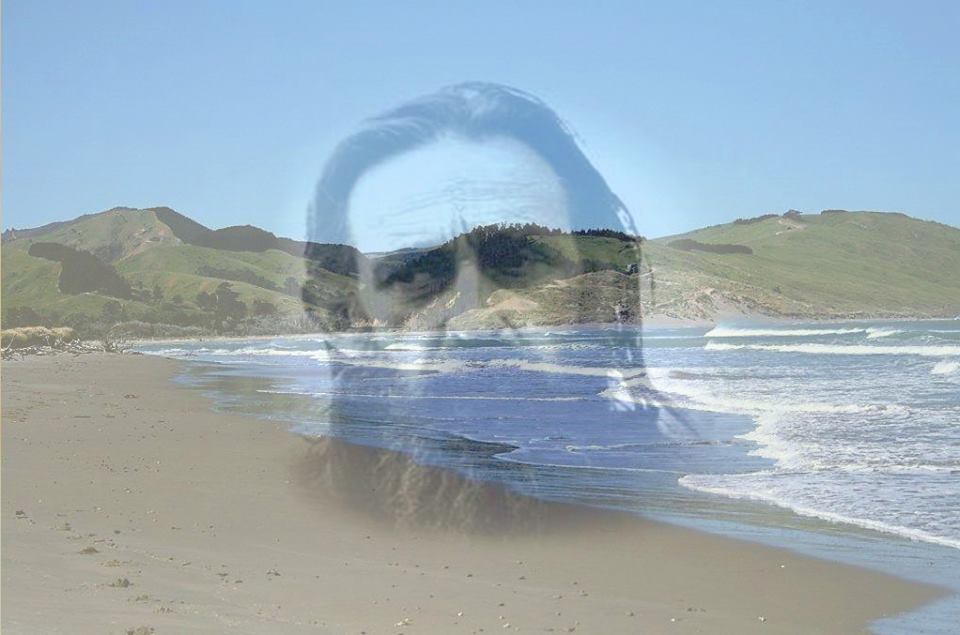 An upcoming short film showcasing New Zealand’s landscape will be written and co-produced by one of Massey’s own.

Recent graduate Zarah Watson says she came up with the idea for her short film ‘Akitio’ after reading a poem with the same by New Zealand Poet James K Baxter.

Baxter’s poem ‘At Akitio’ describes the landscape of Akitio, a small town in Tararua in the North Island.

Watson says she has secured rights to the poem, and the film will be shot over several days on location later this year.

Watson says the organisation felt the short film was a project worth supporting.

She says she thinks it’s important that audiences support the film too as it has an ‘eco-friendly’ message.

“It really focuses on the beauty of the landscape and the need for us to sustain our environment,” she says.

Watson has been a passionate poet since she was ten and has her own website called Black Tulip Creative which showcases developing projects like this one.

She says creative students can gain a lot of experience from being involved in similar projects.

She hopes her short film will nab a spot in international film festivals once released.

For more information go to blacktulipcreative.com/akitio