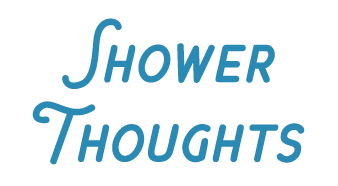 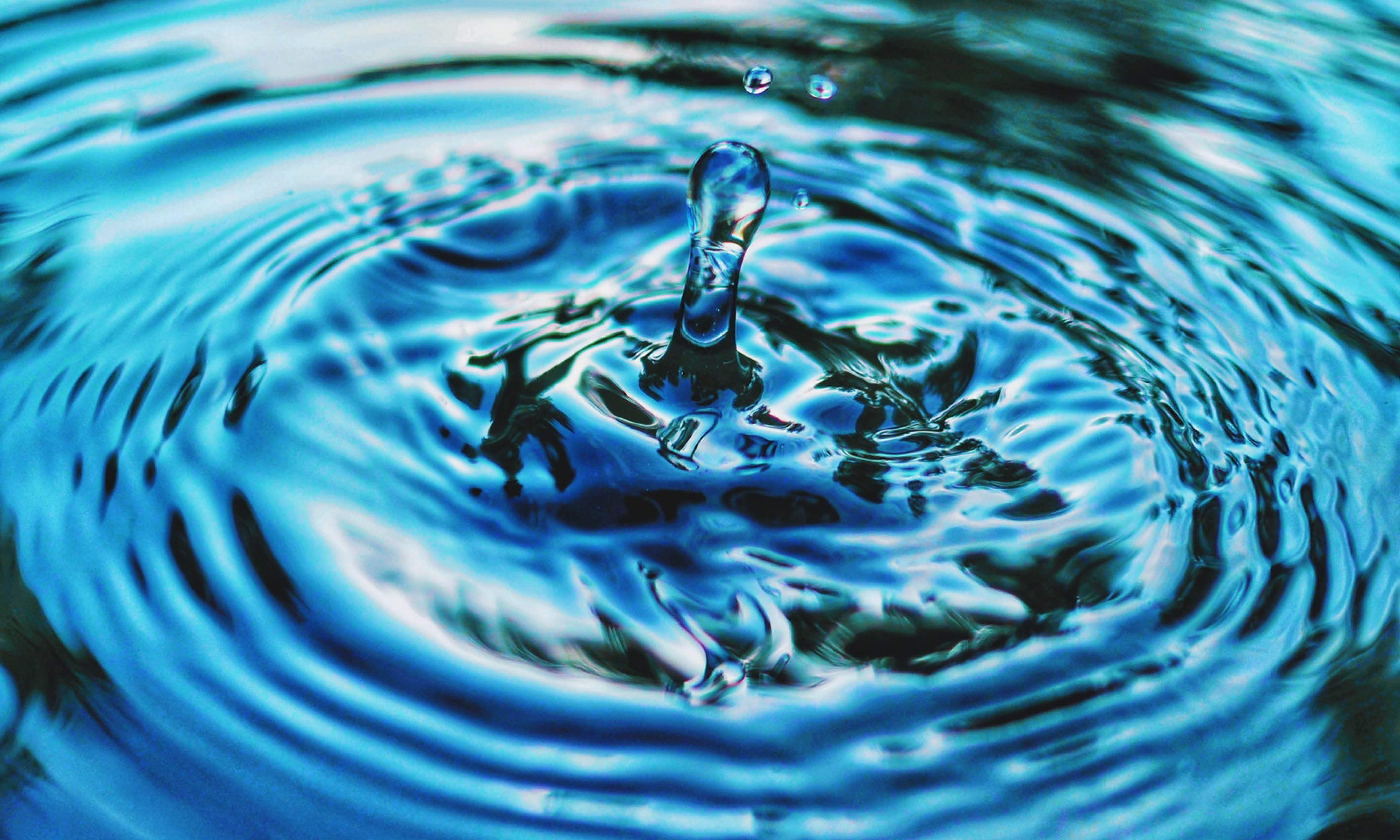 They say that Jesus can travel on water, however Hyundai vans cannot. As demonstrated recently at Massey University.

Many students were confused when they walked along the path towards AgHort. Here they saw an odd-looking duck in the Vet Pond. This duck, in the form of a Hyundai van, had descended nose-deep into the moat in the early hours of the morning. My fellow ponderers and I analysed the situation and came across a few conspiracies.

The suspicious positioning of the van had me questioning what had happened. Considering the physical properties of the van (white with tinted windows), my brain was leaning towards the stereotypical ‘white van’ scenario, however I quickly banished that thought. Subsequent conspiracies involved kidnapping ducks and delivering drugs to the vet tower. As we exhausted our collective cranial effort trying to find the reason for our discovery, we were kindly educated by a bystander.

Apparently, the poor driver, who we’ll call Neil for now, thought he would be gentlemen and drive his passenger as close as he could to their lecture/class/lab. What a nice thing to do! Sadly, Neil attempted to perform a three-point turn by the vet pond. Due to the illusive nature of the vet pond in these dark hours, the driver thought that the pond was concrete! As such, he tried to perform his manoeuvre, and ended up chin deep in the swamp. What a shit show.

It is hard not to feel sympathetic for the bloke. For all we know, he may have had a shit day at the office and was just trying to ‘pay it forward’. However, it ended in a debacle. This is a situation where I would perform a clean squat, excrete on my hands and perform a round of applause. Not ideal, Neil.

Furthermore, Neil had to sustain the embarrassment of seeing his vehicle blasted all over social media by ni students. His street credit is now nonexistent. Multiple attempts were taken to pull the wagon out of the pound. Finally, a man in stubbies and gumboots turned up and pulled the van out with his girthy crane. After the van was aboard Terra Firma, the crane man with stubbies and gumboots tried to start the van. It gave a pitiful wheeze and remained silent. Not only had it leaked diesel into the pond, it had also released all its horses. A sad day for Neil.

Nonetheless, we live, and we learn,

TL;DR: There is always a bigger fish, in Massey’s case, it’s a van.