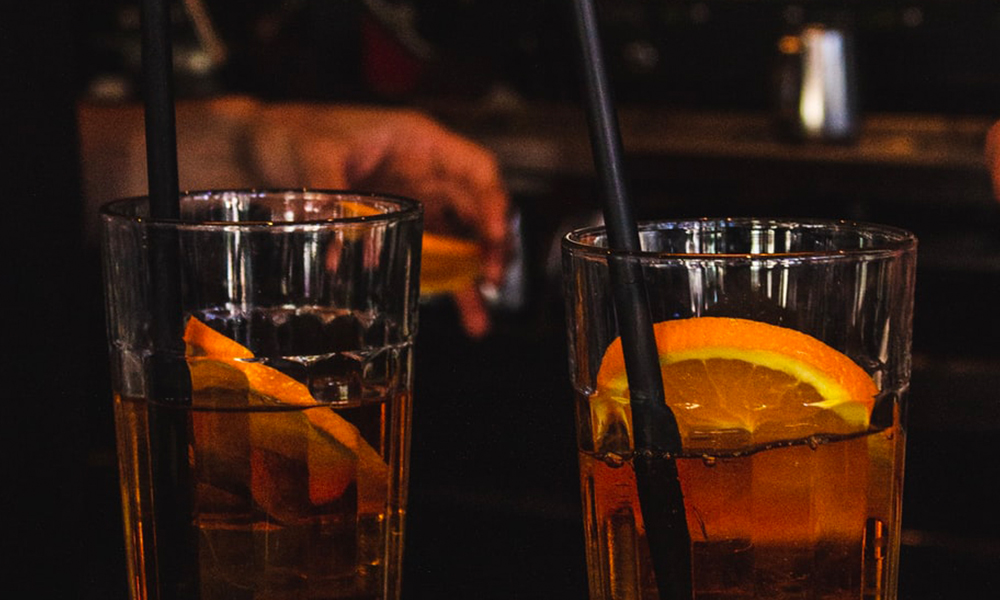 Thursday evening. Mere hours since I was asked to fill in for a last-minute Blind Date cancellation. Running on exactly one (1) hour of sleep, and hot off the back of a seven-hour Open Day shift, I put my face on and headed out the door.

Before my mind had the chance to run through worst case scenarios, I was plonked on the repurposed airline seats at Mama Brown, trying not to tip the whole thing over by leaning on the armrest. My date arrived and first impressions were positive: he was a chill, creative type, giving off low-key Tom Cruise vibes. Apparently, I’d had competition—some guy in another corner of the restaurant had tried to wave him down before he could even reach our table.

We quickly discovered that neither of us actually went to Massey, and got yarning about everything from sibling dynamics and Asian flush, to the benefits of flatting with friends vs strangers, and the NZ film industry. Refreshingly, he hadn't travelled much overseas, and I was secretly glad to not have to listen to another person go on about how ~amazing~ their last trip to Bali was.

If we’re being real, though, I don’t think there was enough mutual attraction—that crucial yet elusive element to a successful first date. Could it be because we seem to have been the only pairing in the history of Blind Date to not show up already sloshed? (R u ok Massey??)

Our second round of cocktails took us slightly over the tab. Ever the gentleman, my date offered to pay but the bar staff wiped it for us (ayy shout out Mama Brown one time). He walked me to the end of Courtenay, where we parted ways with a hug... and then me and my last three brain cells spontaneously turned back into town to dance Brazilian samba at the latin bar (¯\_(ツ)_/¯).

Overall, he seemed like a genuinely decent guy—the kind I would set one of my own friends up with—and it seems wasteful to spend an hour and a half getting to know someone only to never see them again. Though knowing Wellington, we’ll probably bump into each other at a flat party somewhere.

I may be yet to "crack the code" to dating, but there's definitely good ones out there, so if you’re in the same boat—just keep on keeping on

NOTE FROM THE EDITOR:

Hey everyone! This male decided to waste your student levies by ripping off a small student magazine to score a free meal. He failed to turn in his write-up for this date so Luke, if you're out there, you owe our readers a 500 word written apology.