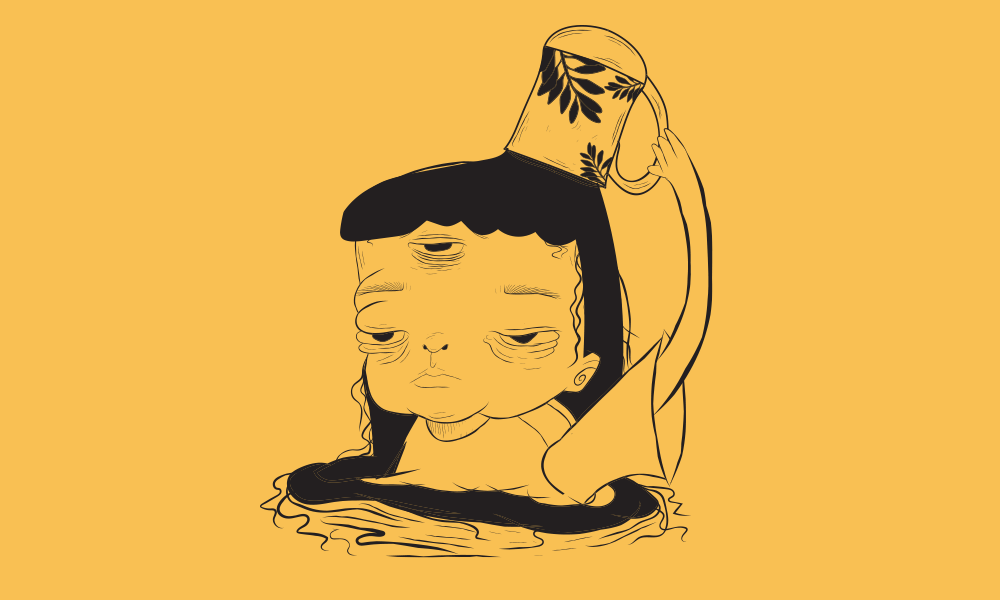 Folks, we’re nearly there. Just two more weeks of hellish internal assignments before a few exams for the unfortunate few, and the university year will be over.

The last six weeks have gone super well for me, particularly the week when I was unexpectedly put on debt management by uni because I’d forgotten to tell Studylink to pay for a couple of papers. Not being able to access readings or submit assignments was slightly unnerving, but honestly, an accurate note or me to finish my undergraduate study on.

In a sentimental frame of mind, I thought it would be fitting to remember some of the other low points of the year, in the Massey Welly world and beyond.

In terms of our beloved campus, the museum building’s an absolute disaster, with holes in the ceiling, literal pipes bursting during classes, and constant drilling and hammering. The shred of interest and self-discipline I usually bring to classes is always eradicated by those delightful noises.

And from what I’ve heard in the music block, they too have to face the elements on a daily basis. Apparently they can’t get the air conditioning right, meaning every budding musician has spent their year recording albums in a refrigerator.

The incomplete marae still sits there looking bleak, and no one seems to know when it will be finished, if ever.

While Tussock did have an unexpected renovation in the break between semesters, overall, it still remains wholeheartedly average, and I have depleting hope that its coffee will ever reach a standard that’s acceptable in Wellington.

On a non-campus related note, the higher ups still seem to be sneaking around after the whole Don Brash saga last year, more recently trying to stop Māori activist Tame Iti from coming to speak at an event on the Palmy campus in April. There’s plenty more where that came from, but we’ll live in hope that the student voice will eventually dominate the old fuddy-duddies.

I have countless personal highlights, one being when I tripped over my chair and nearly face planted as I entered a silent and secretly judgemental class, but I won’t bore you with stories from my glamorous daily life.

Whilst these Massey-centric problems do hold weight for our students, I’ve plucked some of the lighter gems of the treasure trove of things that have gone wrong this year.

Spending a good portion of 2019 wallowing in negativity has shown me that it’s much easier to babble about trivial problems than real ones, and that it makes a good break from the daily climate dread or myriad of social problems swirling around.

So, as we approach the dreaded season of summer, I wish you well in your own wallowing, and may negativity live on, the vital ingredient to progress in this whimsical world.

How to introduce sex toys into your relationship