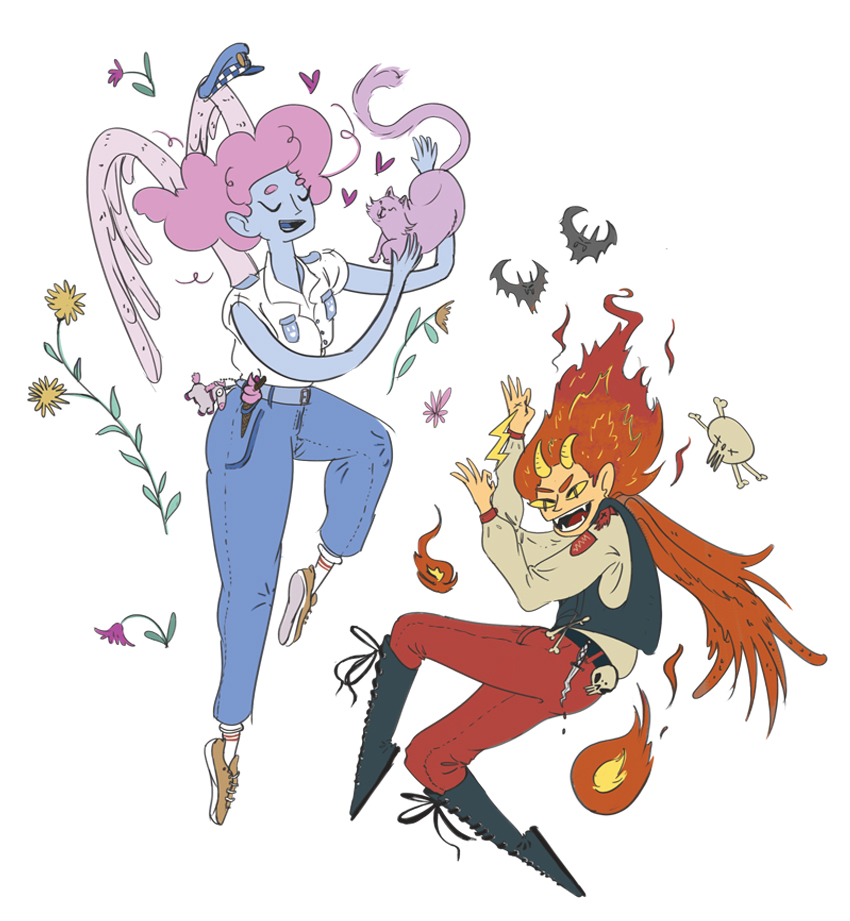 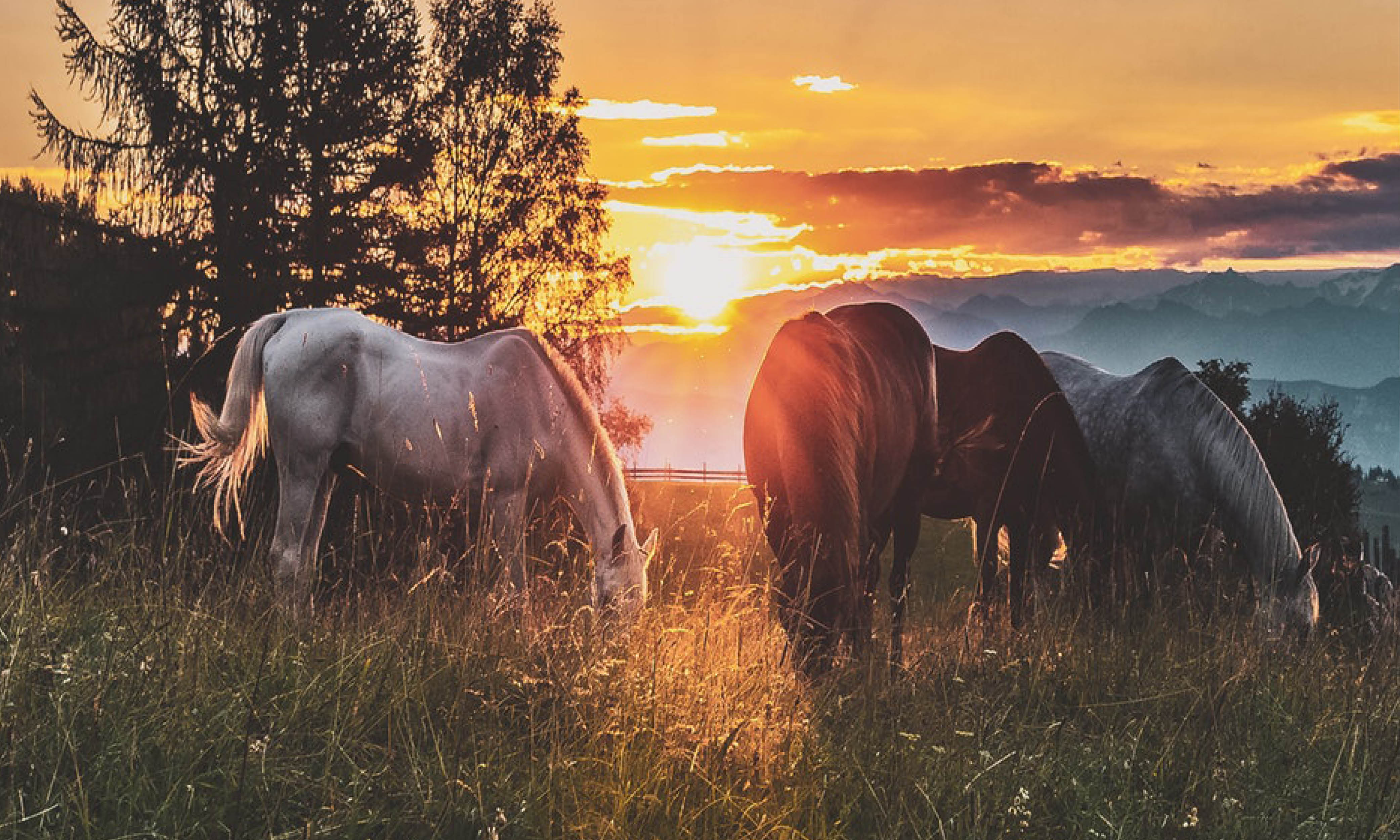 Hello my name is Chonathan. I recently thought I would get my nana some fresh Jordan’s for Father’s Day, so she can be the flyest mother fucker at her knitting group. So, I went on Facebook marketplace and saw some space jam 11’s for like $40, could this be too good to be true?? Well it was, I went and grabbed them with my step sister, and they were full of cat shit. However, since I’m cheap I gave them to nana anyway, now she is addicted to inhaling cat shit though... what should I do, is this bad?

Why yes, this is quite a prefabricated affair by the sounds of it. What you must do is refer your old lady on to some drug support groups, this may sound a bit intense, but cat shit is a gateway drug and could lead to harder things such as whale shit or even meth. Sort it out quickly - GC

Why hello my name is George and I have recently discovered I have transformed in to a horse. Here’s the thing though, when I used to be a human I used to love playing sudoku with the bro Peter, but now I physically can’t play anymore and fuck I am frustrated. Being a horse is phat though, but shit I wanna play sudoku, what should I do?

Hmmm George what on earth shall we do with you, you crusty bell end. I know, let’s get you into harness racing so I can bulk you up with performance enhancing drugs and we can win the fucking Melbourne Cup. We will make heaps of money off you, and then I can spend it on hookers and pies for all of the boys down at the station. I’m excited - BC