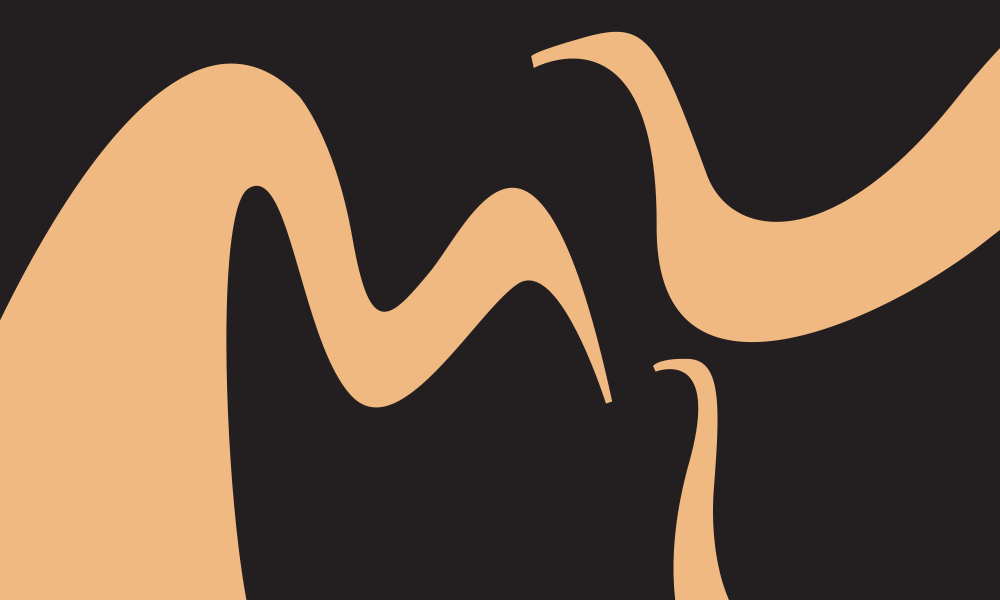 Cool Scar Bro, Where'd You Get It?

We asked readers for their gnarliest battle stories and they certainly delivered!

Surgery from endometriosis and ACL - Ella

Ended up in a couch fire. Couldn’t get sunburnt for two years and even now am still lacking pigment - Tor

Sliced my hand open with a bread knife - Jess

I was three, playing tag, turned my head and ran through a broken window. Ripped my nose off - Imisha

Attempted to open a can of cat food, tried pulling the lid up and sliced my thumb - Leona

Landed on concrete when I was 5 and broke both my arms. It was Christmas and they made me choose between a red or green cast and I was sad because I didn’t like either of those colours - Kirstie

My mum caught me with a safety pin doing my nappy up when I was a baby. I don’t know why it’s stayed visible but it’s stretched as I’ve grown - Vanessa

Had my appendix taken out - Sarah

Crushed my finger between two bits of steel moving at 6,000 rpm - Mitch

Working as a hunting guide in the Yukon and was riding down a trail when my horse spooked. A grizzly bear appeared with three cubs behind her and charged me. She stood up on two legs and swiped at me, but my packhorse double barrelled her and we galloped away. Didn’t notice the gash in my arm for about 20 minutes because I was galloping away from it as fast as I could, shitting myself - Jack