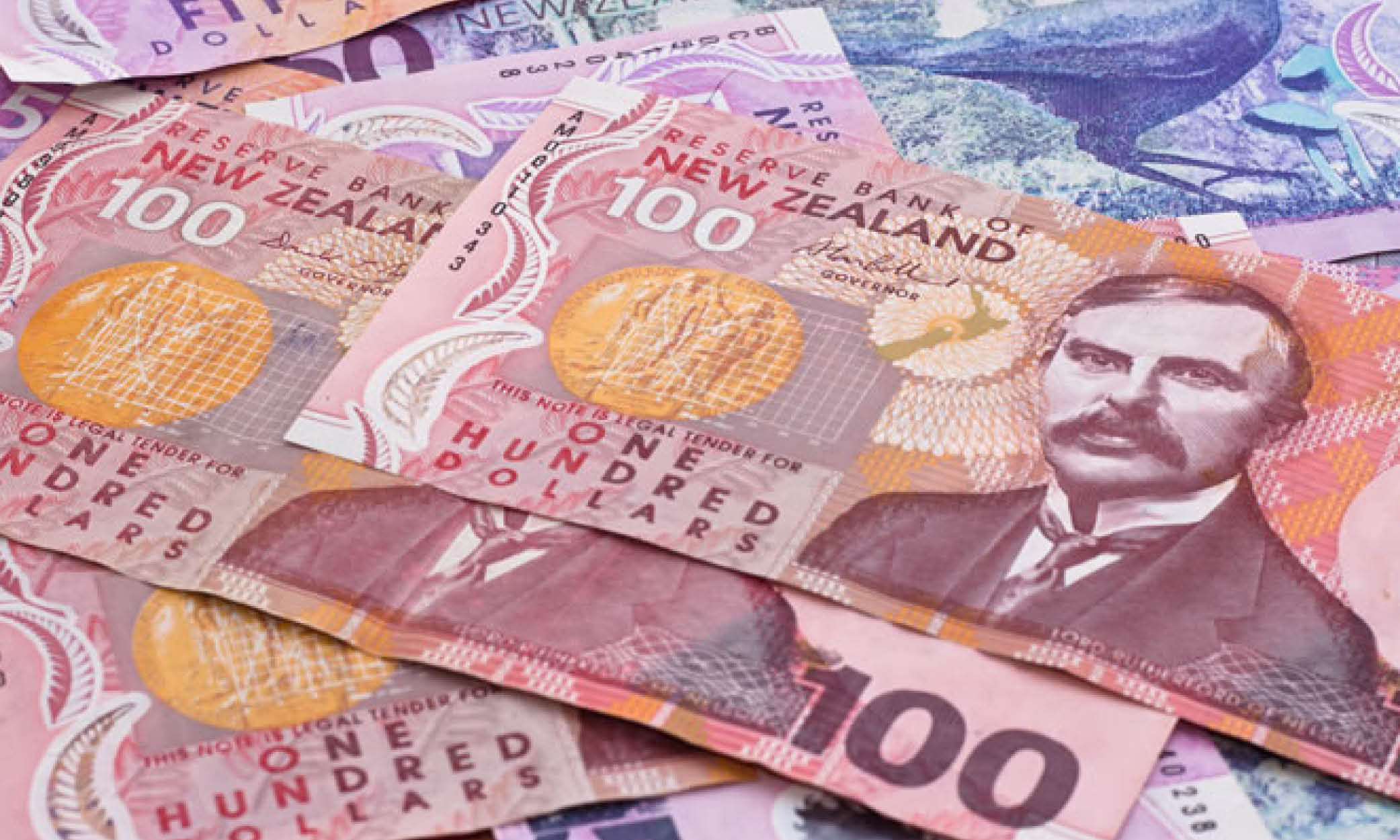 Earlier this month the new government announced the Labour-NZ First Budget. This was the first Labour budget in a decade and wasn’t full of too many surprises. So far, the new coalition government has come through on many of its election promises and the Budget was an extension of that.

But, let’s take it back a step. What is the Budget? The Budget, like any you might come up with at home, is an account of money the government is receiving (think taxes) and payments the government is making. Only the government is dealing in billions of dollars. As part of the Budget the government decides what areas money needs to be spent in and which don’t. Budgets will also either run a deficit or surplus. Finance Minister Grant Robertson has managed to run a $3.8 billion surplus this year.

In his Budget speech, Robertson said the 2018 Budget laid the foundations for New Zealanders to have better lives in years to come. “This starts with making sure that all New Zealanders have access to the high quality public services they need and deserve – such as health, education and housing,” Robertson said. When you break down the Budget it certainly seems as though health, education and housing shine through as the holy trinity – it is where the 2018 focus of the Budget lies.

What’s in there for students?

As most of you may be aware, Labour stayed true to its promise of offering first year free tertiary study. As well as this both the student living allowance and loan were increased by $50 a week.

According to the budget student loan borrowing was $151 million lower in the first three months of this year compared to same period last year.

“The Government is on the right track, but they need to work with us and show us their plan to genuinely create a barrier-free education for all New Zealanders,” Gee said.

“Let’s not forget that during the 2017 general election, this government promised to restore postgraduate student allowances and restore student loan borrowing for those studying long courses beyond seven years of study.

In terms of education, the government has announced a $1.6 billion injection into education as part of the budget. This will go towards early child care and schooling, support to high needs students and building more classrooms. But keep in mind Labour delivered on its election promises for tertiary students so far.

As mentioned above education was a big winner.  Health also came out a big winner with the government committing $3.2b to health hospitals and district health boards. GP visits will be free for anyone under the age of 14, and $20 to $30 cheaper for community service card holders. In his Budget speech Robertson said rebuilding the health system was a top priority. “Health will receive a huge boost in new operating funding with $3.2 billion more over the next four years,” he said. “This begins the journey to rebuild a health system that has simply not been given the resources to meet the demands of population growth and an ageing population over recent years.”

The government has also promised to build 6400 state houses. “In December’s mini-Budget we allocated $2.1 billion for our ambitious KiwiBuild programme to deliver 100,000 long-overdue affordable houses built across the country, including 50,000 in Auckland over the next 10 years,” Robertson said in his Budget speech.

What does the opposition say?

The National Party have come out swinging (as the opposition party tends to do after the Budget is released). In a statement Opposition Leader Simon Bridges said this was a Budget that’s taxing more, spending more and borrowing more. “Labour spent the last nine years calling everything a crisis, yet today’s budget provides no new solutions to back up their claims,” Bridges said. They’ve dressed it up with rhetoric like ‘starved for funding’ and ‘deficit support’ but the truth is even their health budget is underwhelming and commits less each year than National did in the last budget.”

For more, check out Pinch of Politics over on page nine for Massive Magazine’s Natasha Tziakis’ take on the budget.