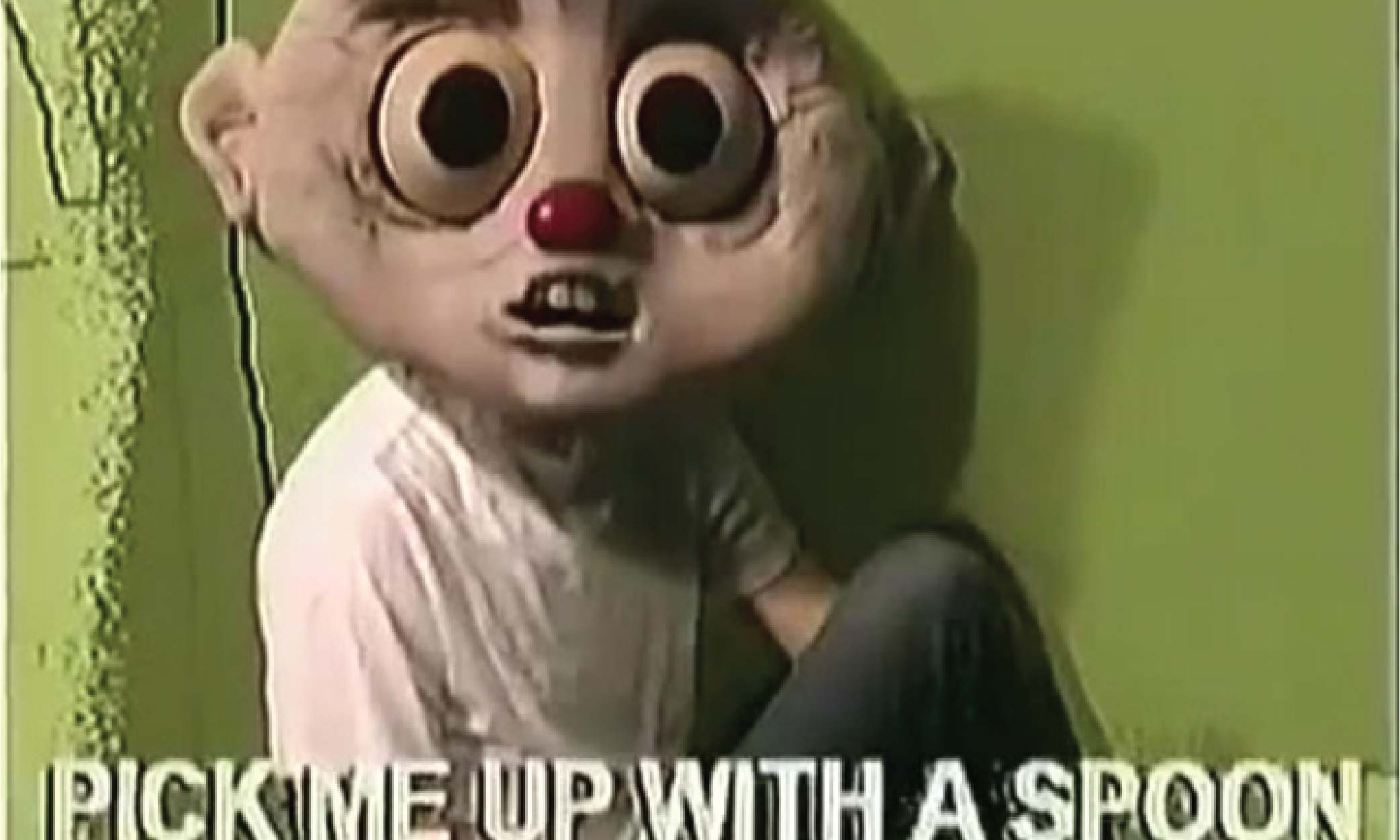 Welcome one and all to the carnival sideshow of freaks. Let me take you by the hand and lead you deep into the vast lands of YouTube, to show you three incredibly unique channels. YouTube is a strange and mystical place with good and bad at every turn. We each find our niche there and stay up until way past our bedtimes watching our favourite content creators. Whether you’re a Logan Pauler, avid follower of Shane Dawson’s conspiracies, or a member of Pewdiepie’s army of nine-year-olds, everyone finds their place.

However, as someone who consumes YouTube quite often, I have to point out the biggest problem I have with the international streaming site: mundanity (picture this word in a slimy green font with UFO sounds in the background).

It’s getting harder to find content that isn’t recycled, repetitive, or just average. You know when you watch a video that’s so hilarious you feel like you’ll tear your skin off if you don’t show it to your bestie immediately? Then when you watch it, it’s two minutes in and they haven’t smiled yet, then the funniest part rolls around and they miss it? Yeah, it’s because your video sucked. It was average. Most videos are becoming steadily average, like your grades (haha I’m so relatable).

I’m here to save you from that awkwardness ever happening again. Show your bestie any video from these three channels, and you’ll definitely get a reaction.

First up, we have a man who has cheated death more times than you’ve attempted to start that essay on ‘How NZ Society is impacted by [INSERT BORING TOPIC RELATED TO YOUR USELESS DEGREE].’

The channel is called ‘ElectroBOOM’ and follows the exploits of a slightly unhinged man called Mehdi Sadaghdar, an engineer with a death wish and a love for electricity. He spends his time experimenting with different electrical inventions and innovations, such as a 7 million-volt taser gun (which he calls a ‘stun thingy’), a Full Bridge Rectifier (whatever that means), or his most popular invention, the homemade electric guitar, featured in ‘How NOT to Make an Electric Guitar (The Hazards of Electricity)’. On average, Mehdi will electrocute, burn, or cut himself at least four times in each video.

But aside from blue-balling the grim reaper, he also offers an easy and practical way to learn about science and engineering. As he attempts to remove his mustache with an angle grinder, he will explain the properties of friction in an easy to follow manner.

The name of his channel is ‘JackStauber’, presumably named after its creator, Jack Stauber.

Stauber creates short musical clips that last just under a minute, but will leave you questioning your existence for the rest of the week. By combining stop motion clay animation, green screen, 2D cartoons, an old school VHS filter, and a tiny dash of mental instability, Jack Stauber will bring you content unlike anything you've seen before.

There’s not really a whole point to his videos other than being short expressions of creativity, but feel free to ponder the deep philosophical meanings of ‘Eyelash,’ in which someone pulls off one of their eyelashes, blows it away, then immediately regrets it.

But by far the most popular video he has made has to be ‘Lima Bean Man.’ I’ll warn you, if you’re under six years old, or tripping balls, this video may not be a good time for you. I promise it is the weirdest 54 seconds you will ever experience.

Lastly, we have the Adult Swim of Youtube, an endless sea of unique animations, called ‘Mondo Media.’ You’ll find many series on this channel. Not all of them will be for you, but each is completely original and different from the last. From ‘Baman Piderman’ - a series where Batman and Spiderman are best friends and eat sandwiches together (while collectively sharing 2 brain cells and a general disrespect for the laws of physics), to their most infamous series ‘Happy Tree Friends’ - a series about cute cuddly woodland animals who have fun adventures and absolutely none of them die horrible deaths in hyper-violent accidents (if your bestie wasn’t laughing at your videos before, let’s just say they aren’t laughing now either).

‘Mondo Media’ is a great channel to have playing in the background while you’re studying, chilling with mates, or simply can’t find anything good on Netflix (trick question, Altered Carbon is on Netflix,
go watch that).

YouTube is steadily becoming more mundane, but if you delve far enough, you will find creators that have a special knack for being quirky, beautiful, terrifying, and most of all, interesting. I hope you will check these channels out, on your lunch break, or while you ignore your lecturer, or just if you feel like something new.