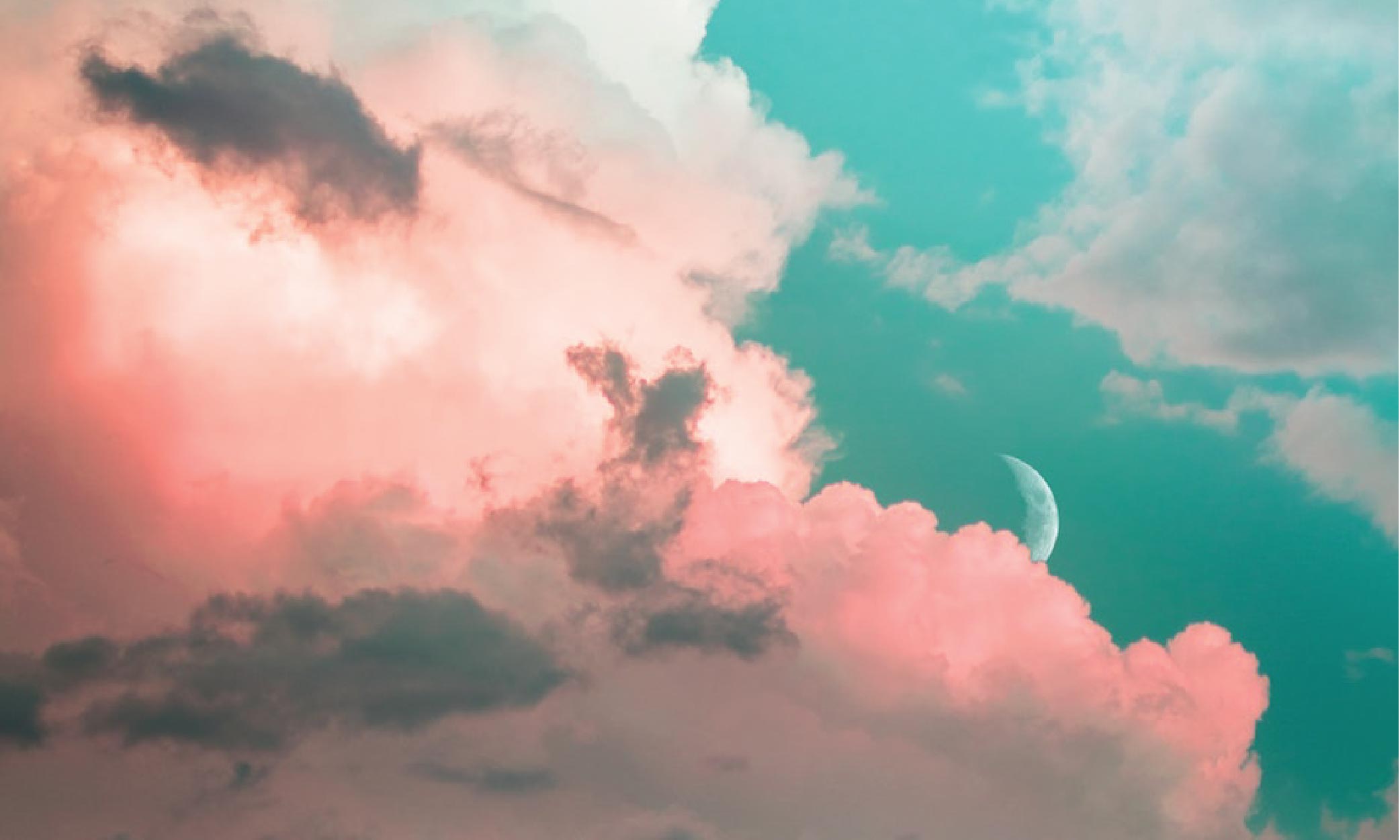 The natural high: ‘I don’t take drugs, I am drugs’

When the idea of writing something about drugs was suggested to me, I had a good giggle to myself. This is really not my topic of expertise. I mean, you do you, but I have no interest in meddling with the fragile structures of my brain, and honestly, I get a good kick out of my life as it is. On a weekly basis there’ll be some kind of hysterical laughing fit in my flat, or whilst trying to study in the library, or heck, at church on Sunday - the Holy Spirit works in mysterious ways!

But then I remembered that there are drugs out there that are free, legal and risk-free for the brain. The natural high. Similar to my weekly hysterical laughing fit, but closer to an actual high. As Salvador Dali aptly put it, “I don’t take drugs, I am drugs”. We have our own internal pharmacy of hormones, like dopamine, adrenaline, norepinephrine, oxytocin, serotonin, and there are a whole lot of ancient methods and practices that people use to access these.

This is not something I’ve delved into much. But I have a friend who has tried - or at least heard of - every hippie thing under the sun, and she gladly imparted her vast knowledge in the hopes that I’d write something to enlighten all us suppressed civilians. Some of these weirded me out a bit, but I’ll attempt to take you through a handful of some very intriguing methods and ideas for achieving the internal high.

We’ll start with some reasonably palatable methods: a key figure here is a man called Wim Hof, who’s pretty popular at the moment. He’s known for his obsession with putting himself in freezing temperatures, and has at the very least, started a worldwide trend of having cold showers. That’s all well and dandy, but the other thing he’s big on is breathing, and if you follow his method, you can supposedly get a natural high in just ten minutes. According to his website, all you have to do is “inhale through your nose fully and then forcefully exhale through your mouth in powerful air-emptying bursts”, and after 20 or 30 rounds, your body will be walking on air. Just a thought, but this seems a bit more low-effort than sourcing illegal substances?

Another pretty easy way to release a bunch of high-inducing hormones is riding really fast down a hill on a bike, or whatever mode of transport you prefer, so long as it involves an element of danger. Provided you get to the bottom in one piece, you’ll feel pretty darn exhilarated. No, you probably won’t experience wild hallucinations, but it would still be a good time. If you want to keep it easy breezy, other options include love, spicy food and sleep deprivation, although at least one out of those three could be pretty inaccessible to some (definitely not me).

But then there’s this special kind of rabbit hole you can fall down in the realm of natural highs. My friend told me about a phenomenon called ‘ecstatic dance’, where you completely let loose in a dark room full of people for two straight hours. This sounded like the most physically demanding thing you could ever put yourself through to me, and upon looking it up on YouTube so I could witness how exhausting it would truly be, I discovered some very strange mini-documentaries that I have no wish to rewatch.

Speaking of weird videos on YouTube, there’s a lot of excitement around energy healing and highs. This usually involves a subject lying on a table, with some kind of energy expert performing a lot of intense hand movements around their bodies without touching them. Whilst it does look disturbingly convincing in videos, it gives off the same vibe as Jana the ‘Pet Psychic to the Stars’ from Chris Lilley’s Lunatics, which makes me understandably skeptical. I have so many questions. Did someone pay actors to choreograph and perform fake bodily reactions to their weird floaty hand movements? Or is it legit? Is their energy expertise that powerful? I’ll never know, because I refuse to ever try it.

This is just the tip of an iceberg that can teach us a lot about how our brains and bodies work, and whether you’re a regular ecstatic dancer or you’re skeptical of any phenomenon of this kind, I think we can all agree that it’s rather fascinating. And who knows, maybe it’s the answer for an open-minded drug user on a student budget.