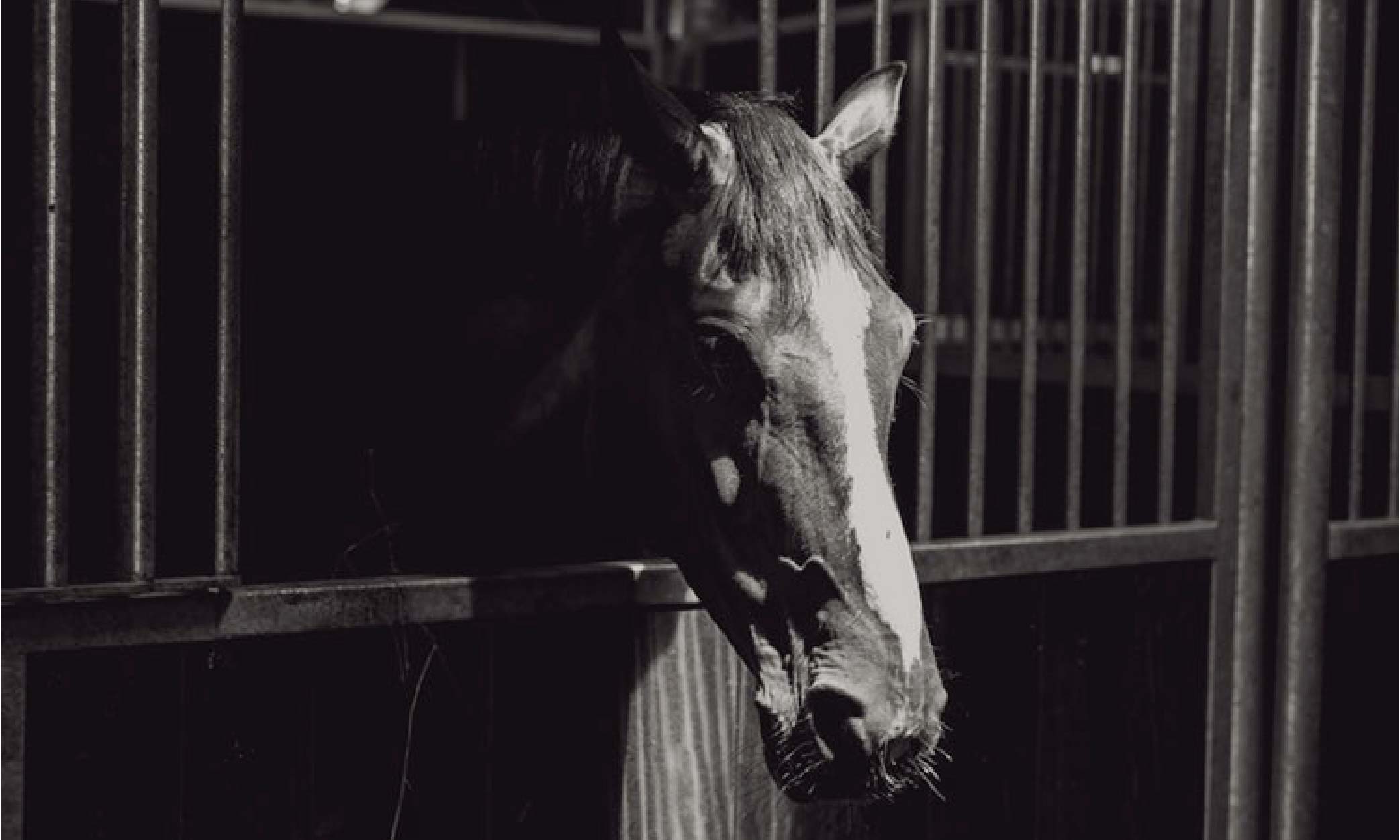 The Myths of the Melbourne Cup

I had to take a Valium in order to write this piece. As someone who has worked with racehorses throughout various uni holidays and summer breaks, I’ve had to calmly defend the industry over family dinners and coffee dates with friends countless times. Their abhorrence at my occupation was always flagrant. But when I really paid closer attention to their arguments, I could recognise blanket statements cherrypicked from SAFE blog posts. They only ever referenced accessible, palatable race events that popped up on their Facebook newsfeeds.

And none of them had ever stepped foot in a racing stable.

Following the death of The Cliffsofmoher in the 2018 Melbourne Cup, the hashtag #nuptothecup started to haemorrhage across Twitter.

The colt was humanely euthanised by lethal injection. Shooting horses in the head at public racecourses has not been common practise in a long time.

@FrankyCook1 exclaimed, “….a horse was forced to continue on a fractured shoulder…”

Jockey Ryan Moore pulled the horse up as soon as he heard the crack. He dismounted straightaway.

After sifting through countless ignorant, misinformed tweets typed by bandwagoners who didn’t know the difference between a surcingle and a stirrup, I realised a little education wouldn’t go amiss. Below are some common whinges that I have corrected using a mix of experience, statistics and a little common sense.

“They mistreat the horses!”

The SPCA themselves have previously come forward to defend the racing industry, stating that both sides of the Tasman take good care of their horses.

Those who have never set foot in a racing stables probably have no idea the extent of the farrier, veterinary, dental, chiropractic and nutritional work done for each equine athlete to make sure they are at the top of their game. Stable hands are paid minimum wage to do the dirtiest jobs, motivated out of bed at three or four in the morning by their love of horses.

The horses have individually tailored exercise plans which are regularly switched up to combat boredom or fatigue. They don’t just run around in a circle every morning – they’re taken jumping, swimming or just out for a casual ride in a different environment to stimulate their brain. Horses go out for breaks (known as ‘spells’) in large paddocks for weeks or months at a time if they’re bored or tired from racing.

If anyone’s missing out on star treatment, it’s the staff. I have literally held a horse’s tail out of the way so it could shit without getting dirty.

“They’re forcing them to run!”

I can understand how people can misinterpret a horse sweating up as in distress – hell, I’m no oil painting when I’m in a bit of a lather either. But once you’ve been in the game for a while, you know they’re just a little nervous or excited, like any other athlete is before their event. I’ve been dragged out to the track by horses because they’re so impatient to get to the track. On the other hand, a horse refused to go out onto the track on race day at Awapuni last month – so the trainer simply took him back home. They are never forced to do anything they really don’t want to do. And they are never, as @Smallzy so eloquently put it, “whipped to death.”

Ever heard of Chautauqua? No, not just an educational movement popular throughout 19th century United States, but also the moniker of a rather famous racehorse. The champion Australian sprinter decided late last year that he’d had enough of racing. So, he just refused to leave the barriers on trial days. This went on nine times before he was retired – enough to prove that if a horse doesn’t want to race, it won’t.

I know plenty of trainers who have retired horses because “their heart wasn’t in it.” Racing is a business. It doesn’t make any economic sense to race a horse that doesn’t want to.

But you would have taken enough horses to races and trials to know how each individual behaves before their race, right?

If you’ve ever clowned around in a racing yard (or had sex with a jockey) you’ll know that being struck with a whip is a light sting rather than a debilitating blow. Those who argue that the physical act of whipping doesn’t make the horse run faster are actually right – but this isn’t the real reason whips are even used.

“Jockeys are coached in a specific way to flick it in a manner that doesn’t inflict pain; it’s merely the noise or ‘crack’ that encourages the flight mode,” says Emma Smith, a 23-year-old ex-jockey who’s been in the industry her entire life.

The current whips make a louder noise for this very reason and are wider and more padded than the old standard whips. Jockeys are also only allowed to whip the horse every five strides inside the final 600 metres and often only ‘show’ the horse the whip to encourage it forwards, rather than actually using it.

“There is no retirement plan!”

This is a direct quote from horseracingkills.com, whom I don’t think has heard of Living Legends, EventStars, Thoroughbred Homing NZ or any other thoroughbred retraining and rehoming programme.

Emma, who has ridden around the world and seen countless horses in her yard retire from racing, recalls her old favourites fondly.

“Bom and Lenny went to live on beautiful big farms after racing and now do hacking, Ruby competes showing and jumping, Bigsie is going to an event home and Paddy does pony club.”

Trainers, riders and ground staff always make sure their horses go to loving homes once they’re ready for a
new career.

“They’re all still in touch with me and their trainers, who care about how they’re getting on.”

Racehorses aren’t one-trick ponies, with many changing careers and going on to become top sport horses. They’re also not always the skittish, high-strung beast many conjure up in their mind. I learnt to ride on an ex-racehorse; for hours he would plod calmly around an arena as I wobbled around in the saddle, yanking clumsily on the reins.

But you’d know that racing is only one string in a thoroughbred’s bow, right?

Yes, The Cliffsofmoher was the sixth horse to die in the Melbourne Cup since 2013. But what about the Caulfield Cup? The Cox Plate? The Karaka Million 3YO Classic? The Thorndon Mile? The Sistema Railway Stakes? The Livamol Classic? The Group One Waikato Sprint? Do you know how many deaths occurred in these races last year? None. In fact, less than 1 in every 1,000 starters suffer mortal injuries in a race in New Zealand. More runners have died during the New York Marathon.

But you follow enough racing to know that there are mores races than the Melbourne Cup, right?

Before I got involved with racing, I too had my doubts about the integrity of the industry. In fact, I probably made a throwaway statement about whipping being cruel. But getting up at four a.m., six days a week to look after these equine athletes taught me more about the reality of racing than an online blog from PETA ever could.

Of course, everyone’s entitled to an opinion.

Just make it an educated one.