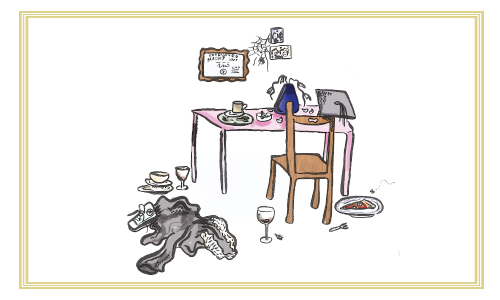 The Griefs of Graduation

We all dream of the day that we can put on the cap and gown and post a series of self-indulgent graduation pictures onto our respective social media pages. But what happens after that glorious day? What do we do after we’ve raked in the likes on Insta and soaked up the last of our heavy drinking nights?

You’re thrown out into the real world. You’ve graduated — but what happens next?

The Graduate Outcomes Survey, conducted annually by the Australian Government Department of Education and Teaching, showed that only 73% of new graduates who were looking for full-time employment had found it, four months after graduating. This is an increase from the low in 2014, where only 68% of recent graduates had found employment within four months. However, historically, this still stands as a poor result.

On a more subjective scale, 27% of graduates with full-time jobs felt that their job was not fully utilizing their skills or university specification. New Zealand mirrors these statistics.

We all have the hope that once we’ve strutted across the stage and received our overpriced certificates, we’ll be able to waltz blissfully into working life with just as much ease. This is not always the case.

Many graduates struggle not only with finding a job, but also with feeling prepared for the workforce (and believing that anything that they’ve learnt in the past few years can help them). Graduating is hard, but there are certainly ways to better equip ourselves.

Josh Binney, a software engineering graduate, was fortunate to find a job in his field, but still recalls feeling incredibly nervous leading up to graduation.

“The big thing is realizing that uni can’t teach you everything,” he said.

“When you enter a new job in a new field, there is at least a week when you have no idea what you have done and consider crazy notions like moving to Hamilton.”

When asked if he was prepared after leaving university, Josh laughed.

“Long story short, no. I was not prepared to enter the workforce. But with enough confidence to consistently pester colleagues for answers, that doesn’t really matter.”

“It (graduation) was a bittersweet feeling,” she reminisced.

“I felt ready in the sense that I had put in the hard work and earned my dues, however, I also knew that the hard work was far from over – just in a different sense.”

“My biggest fear was that I’d have done all this study and then I’d get to the workforce and forget most of what I had learnt,” she added.

“This was reality to an extent — I can’t say I remember the binomial option pricing model or how to value a bond without looking at the formula! But the foundational knowledge is still there.”

But how did Josh and Shayden get so lucky with landing jobs? It took a lot of extracurricular involvement and a bit of sheer luck. Josh and Shayden put in conscientious extra effort during their studies, hunting for ways to bulk up their CV and gain invaluable experience.

Josh retold stories of having summer jobs that provided him with both the financial stability to be “hungover on a Tuesday” and the professional ability to pretend he had developed some of those infamous ‘interpersonal skills’ we’d all like to boast about on our résumé. Josh also secured himself an internship that gave him a definite foot in the door.

Shayden on the other hand, was an active member of Massey University’s student investment club. She said that participating in clubs like this helped her significantly on her job hunt.

“Something I’d heard on multiple occasions is that employers would be looking for more than good grades,” she explained.

“I decided to action this through various means such as sport, joining Massey’s Student Investment Club and volunteering stints.”

By joining extra curriculars, Shayden says that as a student you can set your own stage and showcase the qualities that you want potential employers to see.

“Your best bet to get ahead is to put in the effort,” Josh added.

“Do your best. It doesn’t matter if your best is an A or a C. Simple fact is if you don’t do your best you’ll only kick yourself later on — which is difficult to do when you’ve sold your legs on the black market to pay for a one way fare to Hamilton.”

“It can be very difficult to find work after graduation” Josh admitted, “Especially since the competition is high. If things don’t work out exactly as you planned during uni or after, don’t sweat it. As long as you try and don’t roll over and give up, things will eventually fall into place.”

Shayden agreed. “Manage your expectations,” she said, “Don’t expect your first job that you land after graduating to be the perfect job for you.”

Whilst cracking into the job market and finding the job of your dreams can be hard, it is important to keep an open mind and accept that life isn’t always going to fall into place like it does on TV. There’s a journey to finding out who you are, and the humbling experience of working those crumby retail jobs is all part of that. Eventually you’ll find that everything is working out okay — even if you have to move to Hamilton in the process. 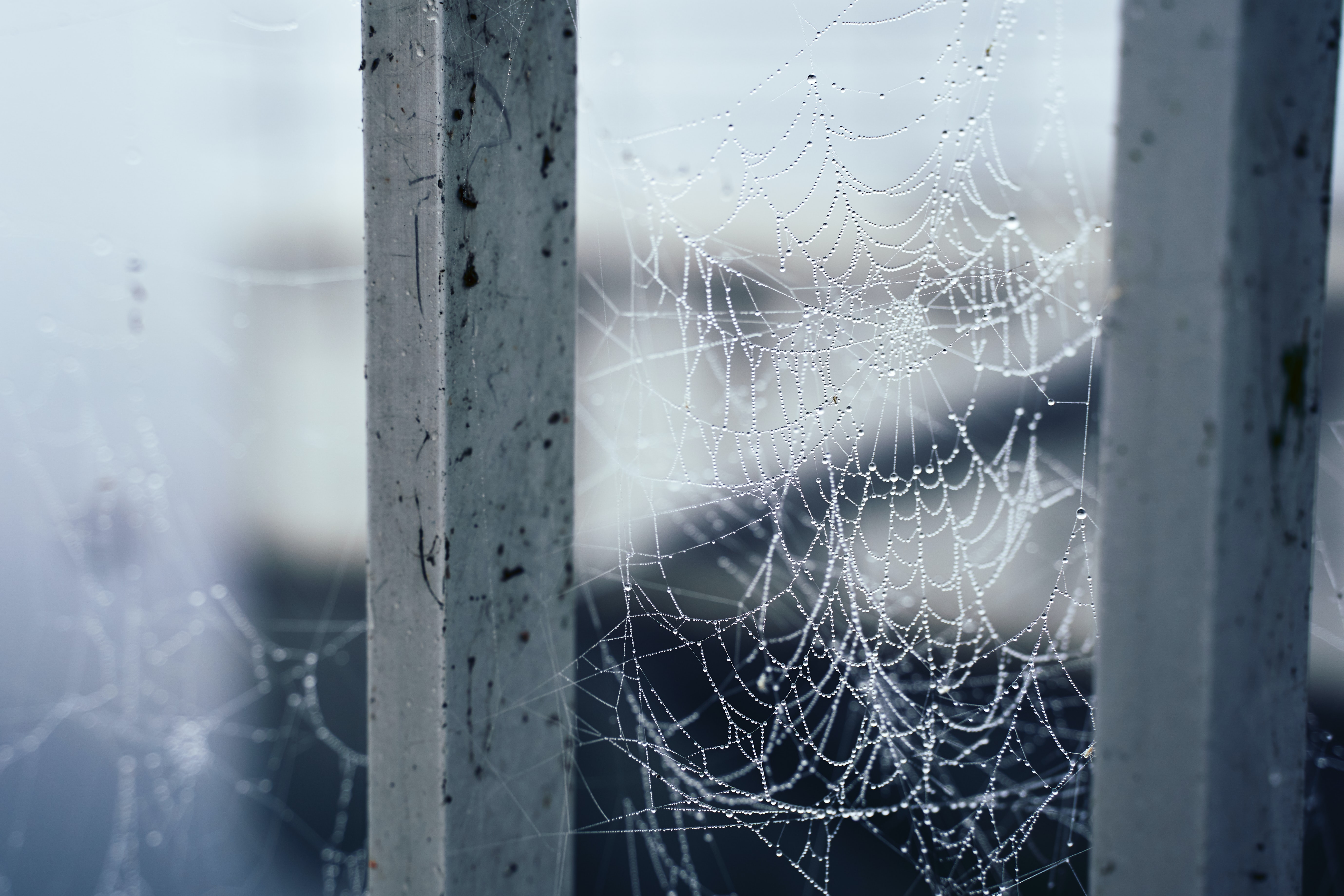 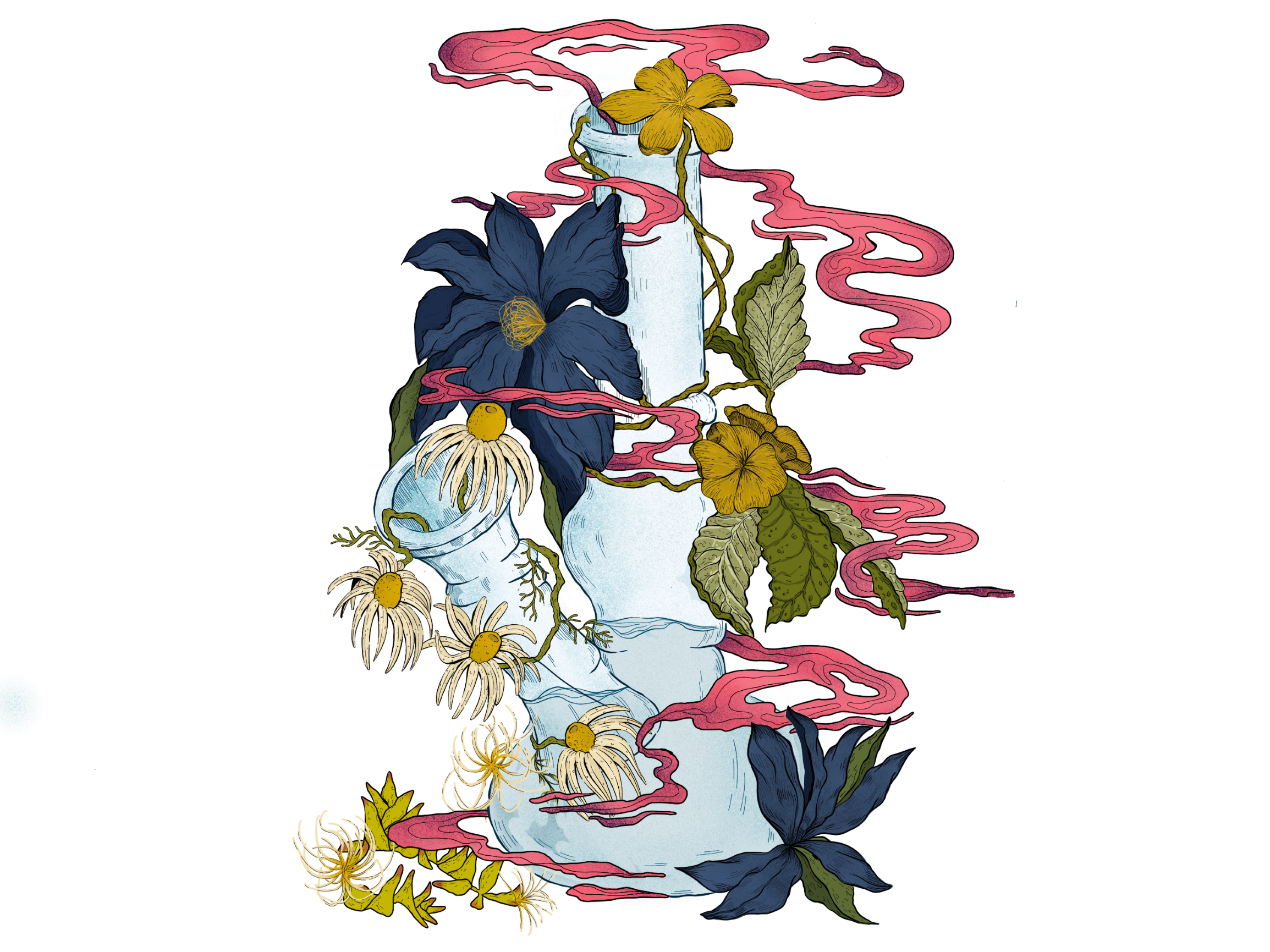 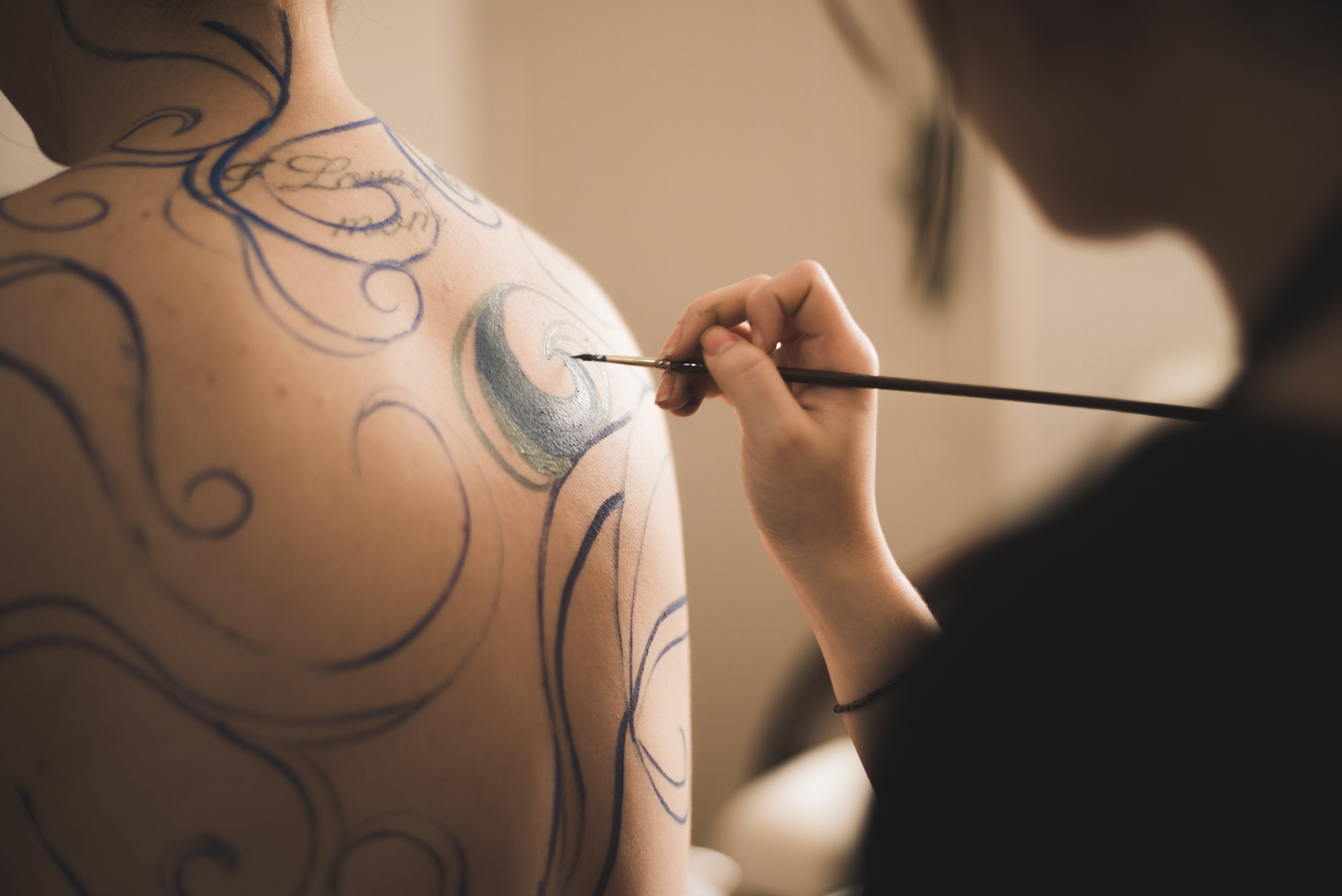 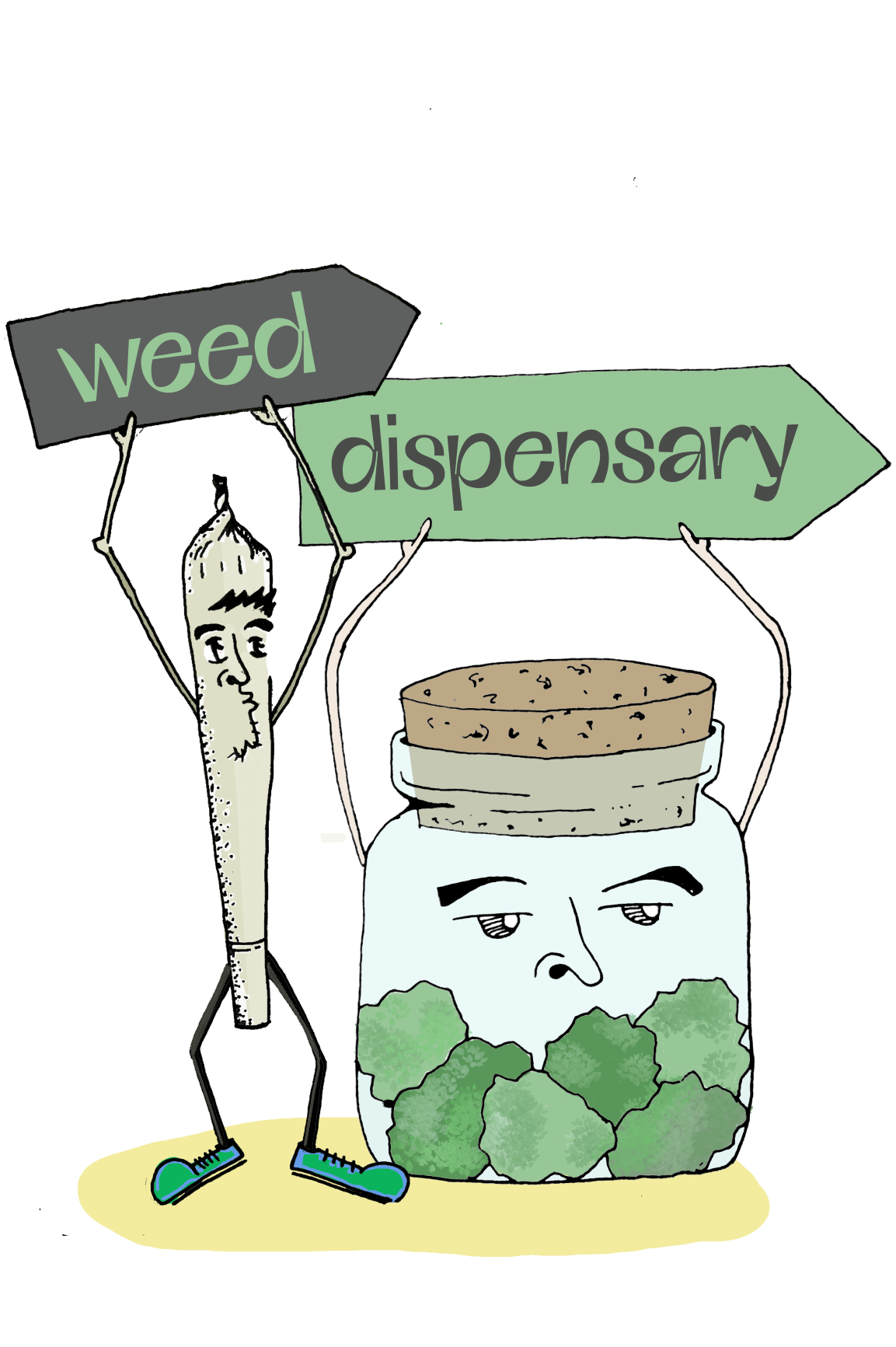