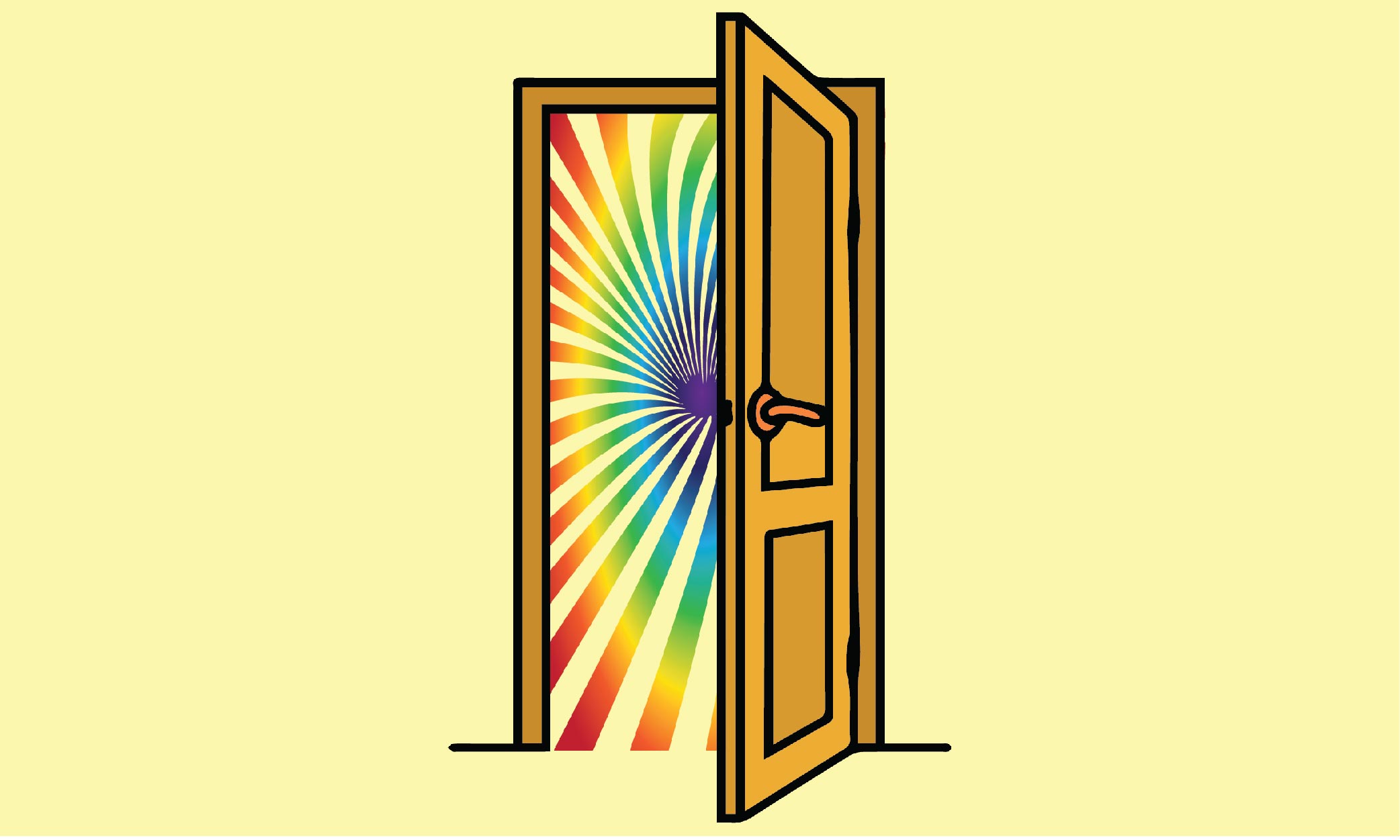 So your friend has come out

It’s the year 2019. While some of us are still stuck in the Victorian ages, the majority of people are pretty normal. It’s not that unusual for somebody to come out and say, “Hey! I’m not heterosexual!” or, “Hey! So I’ve realized I’m x/y/z gender!” If you haven’t had this experience, I have to question what bubble you’ve been living in.

The point is, we as a society have come to realize that the gays are out there. There’s a million and one posts floating around on what to do when you come out or how to react when a friend or family member comes out. However, we seem to be lacking in the area of letting people know what dick moves they might have not been aware they were making. So, with a lot of outside input and a little bit of wine, I’ve compiled a list of things to be aware of next time somebody decides to drop the big reveal.

Coming out can be a completely laid-back experience that you both look back on and smile and laugh about. It doesn’t have to be a dramatic thing. The underlying theme here is use your common sense. If that’s something you really struggle with, then please for all of us, at least hesitate and consider the outcome before you speak. It’s a sure way to protect your friendship and prove that you’re a decent human being.