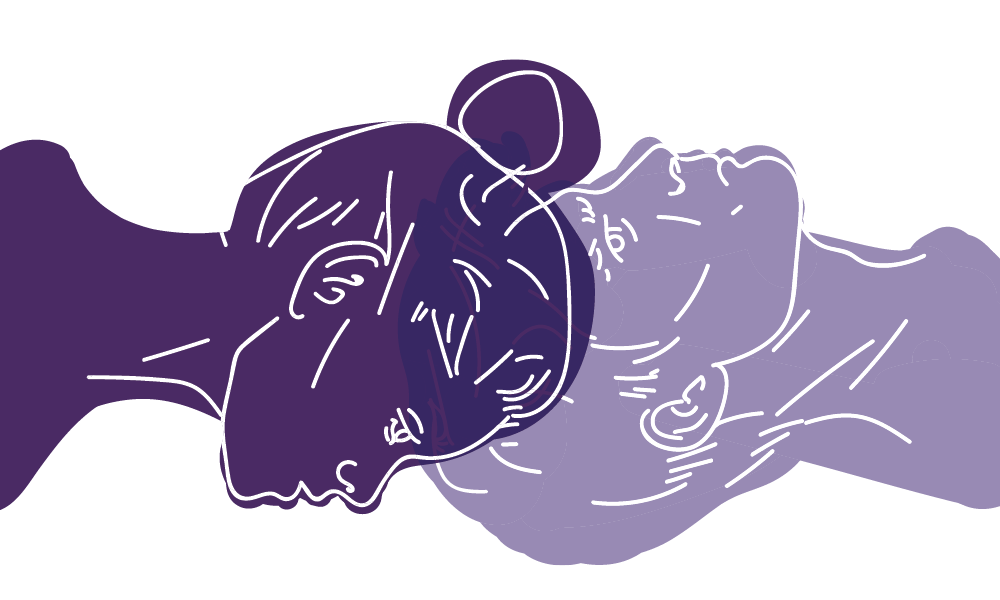 Sexism in the workplace

Is sexism still rife in the hospitality industry? Do male workers 'rate' their female co-workers? On the heels of the #MeToo movement Massive's Florence Cohen provides a rare glimpse into sexism in the workplace. The following interviews took place but names have been changed.

One late afternoon over coffee, Robert* was briefing me about a new game, perfect for a lad’s night out. Knowing his workmates, the hospo-boys club, I was expecting something involving tequila and glad-wrap. Having been the tag-along token girl for long enough now, I thought I was about to be let in on the biggest secret since Handle Club ended. More of a lad than one of the girls, and more of a girl than on of the lads, I had finally proven myself to be feminine enough, flirty enough, super chill enough and witty enough to be let in on the secret.

“I guess it’s something to do with the girls?” I said.

Robert continued, holding his cooling espresso in both hands.

“So, how are the girls talked about?” I said.

“How fuckable they are, in comparison to one another,” Robert laughed before he could get the words out, an anxious laugh.

“Yup, and this is by management. How much makeup one should wear, and they talk about how to dress and how appropriate that is as well,” Robert said.

“And this is also management?” By now I realised my emotions were way above Robert’s.  He poured another cup of espresso as he answered.

“Yup. Guess the most I’ve ever heard them talk about is what they look like, or how much of a chance management has with them.

I had always considered Robert’s co-workers to be my friends. We were a tight knit group, the first to call for a spontaneous flat party or for help when your washing machine goes bust. We had been there for each other through breakups, makeups, surgeries and recoveries. I had known them for a long time, and this felt like a betrayal. They were young men I considered to be decent, kind hearted and genuine. But if they were choosing to sexualise their most vulnerable employees and coworkers, how could they be trusted to be good people in any situation?

Feeling hurt and desperate to leave I took a sip of my cold espresso. Less than half an hour ago I was so keen to be associated with the Hospo Boys Club, and now I couldn’t wait to get any further away from it. Before I could leave I had only one question left for Robert.

“Why do you think no one tells these young women what’s really happening?”

Robert paused, his coffee mug held in both hands as a distraction.

“They’re not unsafe (the girls). I don’t think anything bad would happen."

He trailed off and looked away. All of a sudden, he put his coffee cup down with a force, knocking the table as he uncrossed his legs.

“No, scratch that, the reason why they haven’t been told is that they’d quit! There’d be a lot of drama. I think it happens in hospitality quite a bit.”

Robert was right. Employees in the hospitality industry are particularly susceptible to sexual harassment.  Not surprisingly, most of the management and senior roles in the industry are occupied by men. This means that your typical front of house or barista is young, female and will be working under male management.  Women in the ‘hospitality industry’ (however you look at it) have always been expected to use their appearance as part of the service. Robert had said something about this earlier.

“I think there’s really old, dumb rules around ‘sex sells’ and girls get put into positions because of the way they look because it creates revenue,” he says.

“People want to come into the bar, and they want attractive people behind that bar.”

Ironically, management in the hospitality industry often issues strict uniform and makeup rules, limiting lipstick and the sight of bra straps, calling for modesty.  There’s more than a hint that a woman who is sexually harassed must have done something to deserve it – perhaps she broke the rules, looked a bit too pretty or her skirt was higher than it should be.  But women walk a tightrope. There’s the finest of lines between feeling good because your customers respond well to your charms (and if they buy more, you just might get promoted), and feeling uncomfortable because a customer wants you to measure his inside leg more than once.

Needing someone to vent to, and possibly a shoulder to cry on, I talk to Katy*. A former shoe shop worker, Katy and I had crossed paths one Christmas retail season at the Queensgate Mall. We both understood what it was like to plaster on a smile until your cheeks, temples and neck hurt simultaneously, the importance of wearing comfortable shoes because you’re standing for hours on end, and which cafe did the best coffee deal. We also both understood what it was like to work late-nights at the mall. Katy’s story sounded like a typical Queensgate Friday after 7pm.

“A group of guys came in, and they were trying stuff on. They clogged up the changing rooms and I think I went in and asked if they were OK. I came out because one of the guys was getting changed outside of the fitting room with all his mates, and I think there was that laughing hint that I was walking in on them half naked. I don’t think that was meant to be directly uncomfortable towards me, but I felt weird about it, like ‘we’re just earning a living’, and that happens!”

I asked Katy if she told anyone else about this story.

“Well, there I was by myself with a group of guys who take up the whole changing rooms and they’re joking around, I feel awkward about it. They leave, and I tell my co-worker when she comes back that this has happened, and she says, ‘oh, that must’ve been nice to see!’ And you feel like they don’t get it, like I didn’t think about them being hot guys, I wish they didn’t make me feel awkward. It was like they targeted me because I was alone in the shop.’

Katy said she hadn’t told management that story, or any other stories (she had a lot to tell).  She said she wouldn’t have been taken seriously. She said it was because the stories didn’t sound serious enough. But, I thought, how serious should harassment have to sound?

Other friends, similar stories.  A workplace had decided to phase out an employee who had been touching up female staff, rather than tell him he had done something wrong. A girl resting on her knees after helping customers try on umpteen pairs of shoes was told ‘that’s the perfect position for a woman to be in’ by a senior employee, and no-one believed her when she reported it. A start-up cafe isolated its only female employee with lewd gestures, and she didn’t say anything, just quit the job.

Everyone I had spoken to was young, studying and working part-time. They were politically minded, socially conscious and outspoken. Yet when it came to harassment in the workplace, most of them did nothing – except for those who tried to get themselves out of the situation by leaving.  Some who left found it difficult to get another job. How do you tell a prospective employer that you left your previous job because you felt unsafe?

When I asked my interviewees what do you see changing in the future for workplace sexism?’ I expected to be writing so much my Bic would break. Every time, without fail there’d be a long pause. I’d prompt with ‘are gender quotas enough? Would they benefit your workplace?’ and the pause would continue. Sometimes a leg would cross over, uncross and re-cross as if the leg was also thinking. The eventual answers, punctured by ‘um’ and ‘I don’t know’ were limited, but the word ‘respect’ was used by most.

Surely in order to move forward, we have to be better than we are now. And right now, we are combatting the lewd gestures, inappropriate touching and sexual comments by willing them to go away. For those of us lucky enough not to be in the firing line, we are turning our heads and looking away long enough until the trouble subsides. Behind our screens we are feminist superstars, paving the way for the future by ‘going’ to every rally, protest and fundraiser this side of Cuba Street. If I continue to scroll through my Facebook feed I can find at least one story on the #MeToo movement. The international movement against sexual harassment would have welcomed the stories collected for this article, but fear and timidity prevailed again.

We need to be braver, put our necks on the line for everyone who has ever experienced sexual harassment in the workplace – or we and our sisters, mothers and daughters will continue to suffer. We understand that in those threatening gestures and charged comments there is not an iota of respect, and although we can hope that society will change and take care of the issue, in the end it’s up to us - to say when we feel uncomfortable, to support our colleagues when it happens to them, and to take courage from people who, at last, are starting to speak out.

But right now, I just don’t see that happening.

*names have been changed