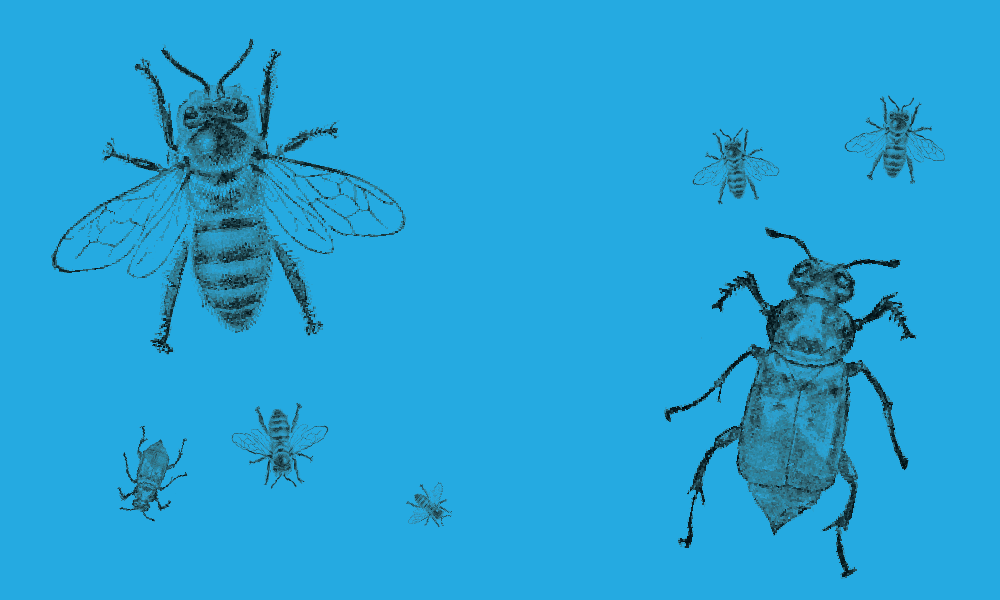 The season of jerseys, hot water bottles and the flu is upon us once again. With compulsory insulation still a year away, unfortunately many of us will have to brave another winter of draftee flats tastefully decorated with mould and mildew throughout.

My flat is very lucky- we have a fully insulated house.  It’s small, so we use the attached garage as a laundry/study area/ desk room and a garden shed, which works out pretty sweet.  As expected, the big cold metal doors make it pretty chilly, even with our second-hand carpet laid out.  So, as to not give up on our cool multi-room, and fully embracing the DIY mantra of our nation, we decided to insulate the garage doors ourselves. It will be at your own discretion whether this seems like a genius venture that will sprinkle some optimism on your winter… or the biggest waste of time since Massey Portal.

The story begins with an Engineer, an Economist, a Communications kid, and a Property Man. The Engineer and the Economist quickly discovered that actual insulation (like Pink Batts) is way out of our price range (you know, because we are all still unqualified, just optimistic). This put us onto polystyrene, assuming that most people would dub it as rubbish after they unwrap their online shopping. Being very pleased with ourselves, we headed onto the wonderful land of Trade Me and found a decent amount of people selling it, which I must admit, was rather surprising.  All the nice stuff that was the perfect size cost the most, so the very student-y decision was made to go for the cheapest.

The catch here was that the winner of the auction had to take it all, something we didn’t spare a second thought as we were lured in by that $1 reserve.  $30 later we win the auction, and are all set to take two cars to South Auckland from the Shore to pick it all up. Sweet as.

What we arrived to was enough polystyrene to insulate the Beehive. Some of it was twice the size of us in height, and thick enough to hold a ten tonne boat (which is literally what they used it for). There was plenty more where that came from too, ranging from small and brittle pieces, to corrugated squares, to ones that smelt a bit like wees.  It quickly became apparent that we had bitten off more than we could chew, but our resilience remained as we carried pile after pile through a busy workshop, dodging piles of wood and overhead cranes like spies dodging lasers (minus the backflips and well-fitted leather suits). This was followed by sawing, snapping and creatively shoving it all into a Subaru Outback, and a slightly less size-efficient Nissan Pulsar.

We returned to our humble abode, with Property Man confirming that amongst our excessive haul, we had some good bits to complete the job. We picked up our spirits, and prepared for our 40 minute convoy back, not forgetting to give or take three hours or so due to fun spontaneity of Auckland.  Even though we were 100 per cent certain this would be the last trip, we bought another car along just in case.

Well, it is safe to say that none of us are getting degrees in storage visualisation or a feature on George Clarke’s Amazing Spaces… because it still did not fit. Okay, maybe our third car was a Mini… but that was beside the point. We were still in the seller’s way, and making a hell of a mess while we were at it.

After the numbers were crunched and petrol prices were rising before our eyes, the Economist concluded the cost was too great… this had to be the last trip.

The Engineer’s face gleamed at the challenge, getting stuck into making this work.  The result was tying one of the massive blocks of polystyrene onto the roof of the Subaru. It was a safe size and didn’t hang over the roof, so in that sense, it was a good plan. The only teeny tiny issue was we only had one option to tie it down with…twine.

This is where the Comms kid fully kicked into gear, trying to negotiate with the sellers to please let us leave that one block behind, or if we could borrow something sturdier than string to tie it down with… but it was no use. We would be travelling back through Auckland with extremely limited vision, and a block of polystyrene tied onto the roof with twine.

I don’t like to dwell too much on the trip back, but despite losing our safety convoy pretty much immediately, nightmarish intersections, and some very colourful language, we made it back okay.

The end result looks great, and has made a significant difference in how long the room retains heat (even if it didn’t, we would probably lie for sanity’s sake).  We are now thinking up other ways polystyrene can help us warm up the house, such as slotting it along our window sills and stopping drafts from coming in under the doors. Property Man sees the value it has added to our experience in the house, the Economist is optimistic that we have lowered our chances of contributing to the trend of increasing winter power bills, and the Engineer is stoked they could fix it.  As for the Comms kid… they are just stoked to be alive.

Like a happy season finale, we are smiling again with warmth back in the house, and the potent urine smell out of our cars (I assure you that these pieces were efficiently thrown out).