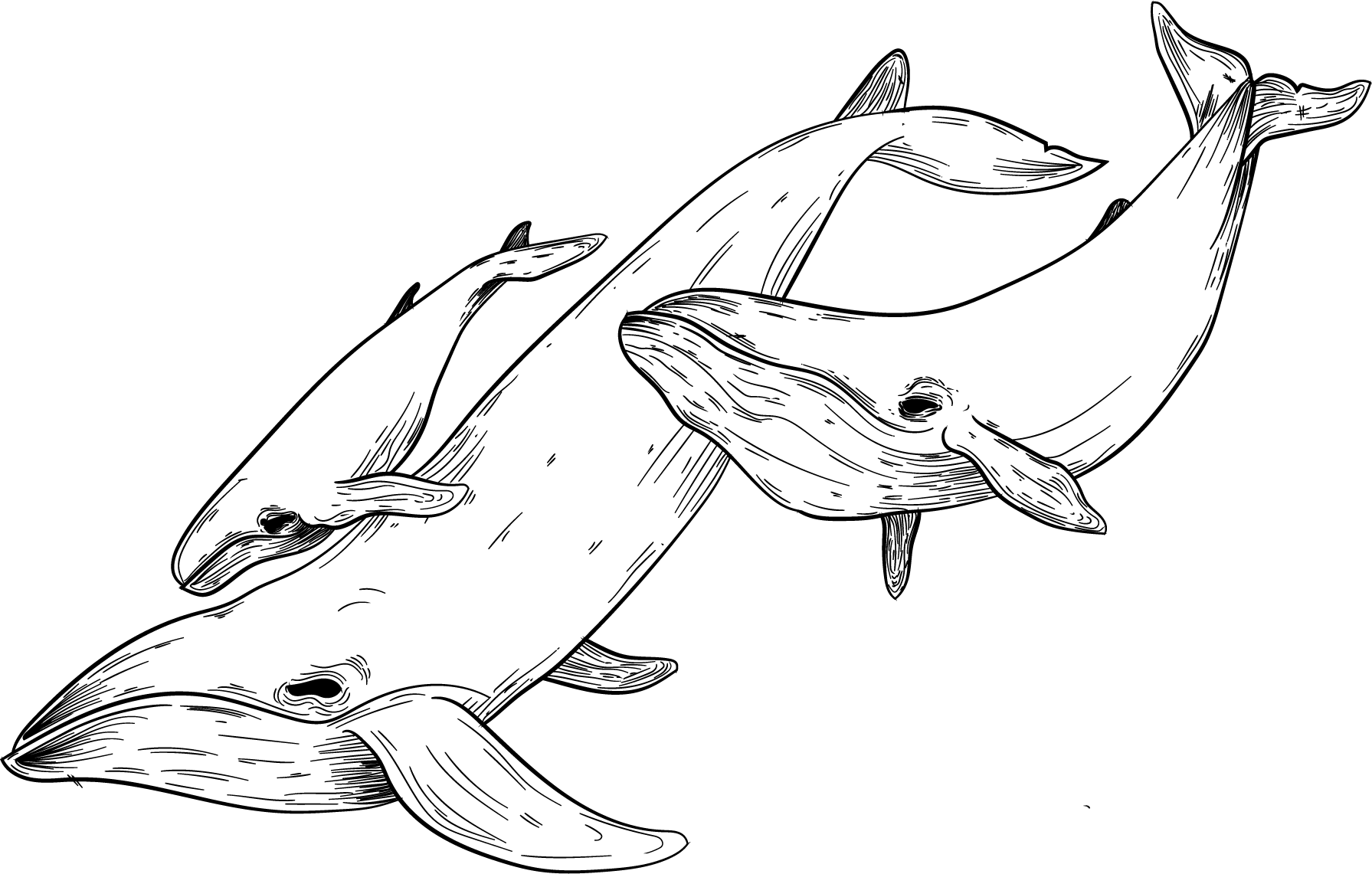 Save the whales to save the world

Before the pandemic hit, climate change was one of the hottest topics in the world. The environment is – in all honestly – fucked if we continue down the path we are on right now. We’ve all heard this, but many of the solutions to getting ourselves back on track are long, expensive or too drastic. Stop burning fossil fuels! Become more politically active! Power your home with renewable energy! They all sound great in theory and I’m definitely not meaning to discourage anybody from taking these steps. But for many people with jobs and a hectic lifestyle, becoming politically active and revamping your entire home is a hard and time consuming task, not to mention the $$$ it would take. I’ll cut to the chase now and say that all hope is not lost, and that there is a simpler solution to combating the climate crisis without 7.7 billion people having to change their lifestyle entirely.

The key to the earth’s revival lies with the whales.

We need to let them live! It’s as simple as that, and for most of us the task will be easy because it just so happens that we (hopefully) aren’t whalers. But this article isn’t just going to be me expounding all the ways that whaling is killing our planet. I’ll make it more interesting by hitting you with some straight facts and offering a list of things you can easily do to help combat the impending global catastrophe that is the climate crisis.

Climate change has its obvious repercussions on the ocean – water warming, ice caps melting, sea levels rising - and if we keep rowing down this river, then by 2100 the sea levels will have risen by a metre and displaced 10% of our global population. Large numbers of people will also start dying due to the increasing heat and one third of life on earth will be looking down the barrel of extinction. This is where the whales come into action.

Over the course of a single whale's lifetime, they will absorb an average of 33 tonnes of carbon dioxide. If a tree lived to be 100 years old, it would absorb 2.4 tons. Not only do whales themselves absorb carbon dioxide from our atmosphere, but their waste is the food that phytoplankton and other microscopic creatures need to grow and survive. Scientists and researchers have predicted that these microscopic creatures are responsible for capturing up to 40% of all carbon dioxide. It’s pretty clear to see how whales are fundamental for the survival of our planet – if we didn’t have them then our carbon dioxide levels would begin to rise more substantially and essentially turn our planet into an oven.

There are so many simple things we can do to help save these majestic sea mammals and thereby save the world, starting with the click of a button. You only have to type in ‘saving the whales’ to find tens of thousands of petitions and organisations protesting both illegal whale hunting and commercial whaling. Putting your name to a petition is a small act that can hold a lot of weight if we all decide to take this step. Coming together and raising awareness on an important issue such as this, is fundamental to making a change. Go sign a petition, it’s that easy!

When we order something online, we never usually stop and think about the process that takes place in order for our package to get to us.

Asides from whaling, ship strikes are among the most prominent causes of whale fatalities. If we all start trying to buy local and do our best to reduce excessive shipping, the list of ship strikes and collisions with whales will reduce dramatically.

A much cuter and more physically rewarding way to help support and protect our marine life is to actually adopt a whale. There are so many whales out there that you can physically protect, track and learn about for a small donation (not to mention the fact that they have super cool names - Moby Rick, Humpfree, Hercules von Whalington). Although it costs money, the rewards you reap and the feeling you get from knowing that you are playing a positive part in the world is well worth it – also, how sick would it be to say that you have a pet whale?

The last tip I’ll hit you with is a super easy one that we can all do to somewhat contribute to the protection of our environment. Many sunscreens are toxic to coral reefs, so using a reef-safe zinc based sunscreen when swimming in the ocean is super important and ensures that we are not damaging our whales’ homes in any way.