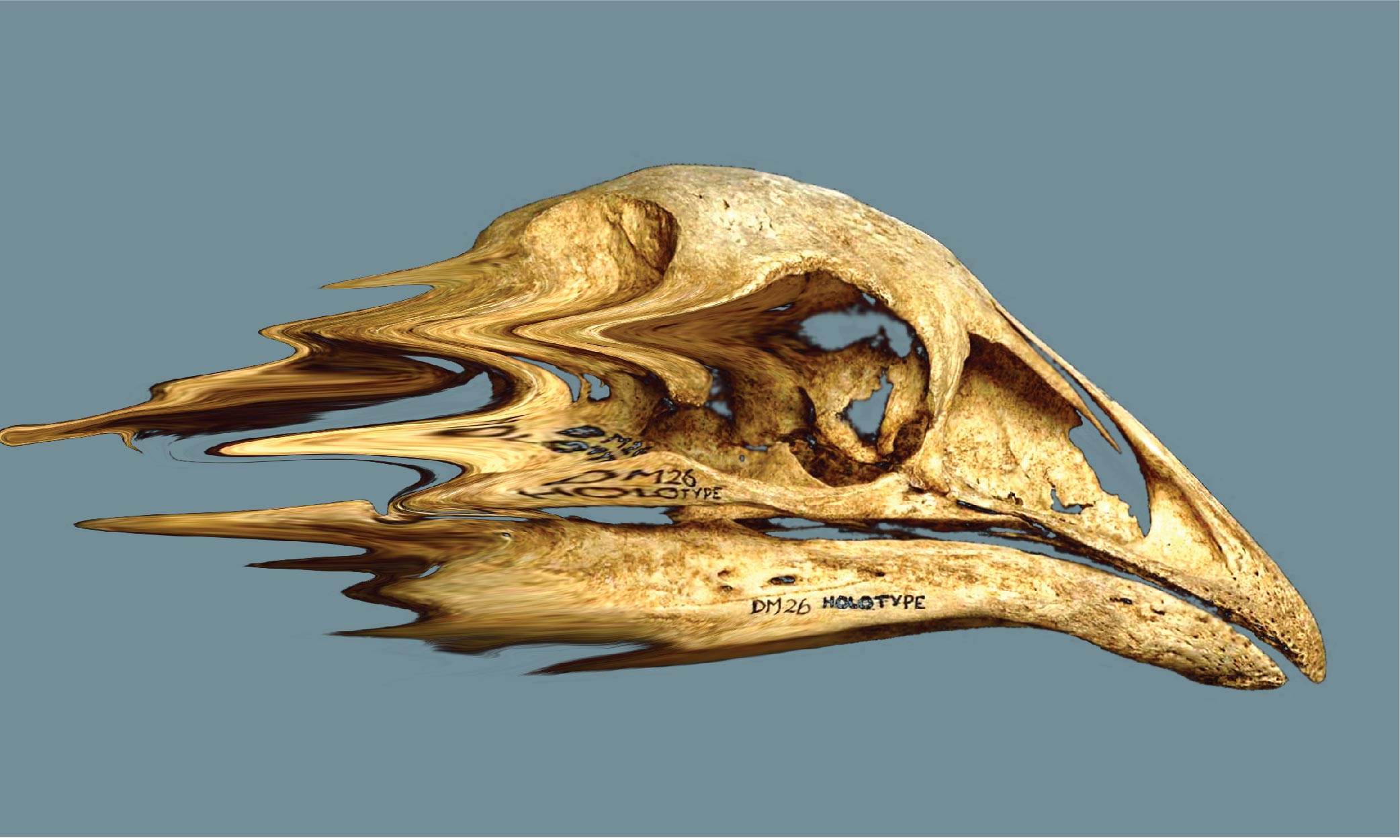 Can de-extinction help save and restore NZ wildlife?

The idea of resurrecting extinct wildlife through genetic cloning – or de-extinction – seems like a concept that could only ever belong in science fiction. However, with this now considered an inevitable reality, science has proven once again that almost nothing is impossible.

In the coming years, will we be able to witness woolly mammoths marching along icy Arctic plains, or moas stalking New Zealand forests? What about the restoration of dwindling animal populations, such as Maui’s dolphin, kiwi, and kakapo? Recent developments suggest so.

Russian scientists recently discovered the 42,000-year-old remains of an extinct Siberian foal in permafrost, retrieving liquid blood with the intention of reviving the species.

Well-preserved woolly mammoths have also been recovered from icy graves, with the consideration of reintroducing them to slow the thawing of permafrost – which contain extreme levels of carbon. They would reduce the amount of heat absorbed into the ground by grazing and trampling plants; essentially recreating the Pleistocene era landscape.

But what if de-extinction was used for lost and endangered New Zealand wildlife?

Phillip Seddon, Otago University professor and world-leading researcher in de-extinction, spoke to The Wireless in 2017 about the implications of reintroducing species.

“You'd be creating a very close version of an animal, but there would be slight differences,” he said, attributing this to its environment and the use of a subspecies surrogate for the first clone.

Millie Ahlstrom, a Zoology Master’s student at Massey University, says she is on the fence about de-extinction.

“What I’m unsure about is re-introducing an extinct species into an ecosystem where it’s been extinct for decades or hundreds of years,” she said.

“So, it needs to be used very carefully and, in my opinion, in a very few, rare cases.”

There is ongoing discussion about resurrecting the Moa. However, Ahlstrom raises the necessary questions.

“Imagine moa roaming around in NZ with no natural predators. They’d increase in number and they’d probably injure people,” she said.

“So, would we lock them up somewhere, or would they be free to roam?

“If they’re locked up, then aren’t we just bringing them back for our own sake? As far as I’m aware there’s no niche gap that needs to be filled by them, so there would be no need to bring them back.”

Perhaps the focus should be on restoring species that left holes in their ecosystems due to human actions, as Ahlstrom suggests.

Recent findings in Environment Aotearoa 2019 revealed various environmental issues and thousands of native species threatened by extinction. The rapid warming of the climate is one such cause, along with the destruction of habitats.

Ahlstrom is concerned about our current efforts to combat climate change and the rising rate of extinction.

“People are starting to take climate change more seriously, but it feels like we needed to act on this over ten years ago. So, any actions now are a metaphorical band aid rather than a fix and halting of climate change,” she said.

“The rising rate of extinction in NZ is starting to be taken seriously with the Predator Free 2050 initiative. However, with 74% of our terrestrial bird species in danger of extinction and 84% of our reptile species, this scheme might not be aggressive enough.

“Of course, there are other factors that contribute to these stats other than pests, but this is the one thing they’re taking a stand on and it’s not quick enough, in my opinion.”

Research into de-extinction is rising and thus should create more opportunities for Kiwi environmental workers and scientists.

But Ahlstrom believes it will increase only slightly opportunities, due to the assumption that, initially, people with the required skill set would be limited and only wealthy private-owned companies would be practising it.

Having the technology and expertise to resurrect extinct species and save endangered wildlife is an astonishing feat, which, after being perfected, will provide us with a final chance to mend the holes we’ve torn in ecosystems.

But it’s clear that we need to do much better to slow our impact on climate change and to prevent unnatural extinctions in the first place.

“A lot of the actions that are taken to alleviate these problems are run by the public,” said Ahlstrom.

“And if the public don’t believe there’s a problem or don’t understand the problem, then nothing will get done as fast as it could be.”