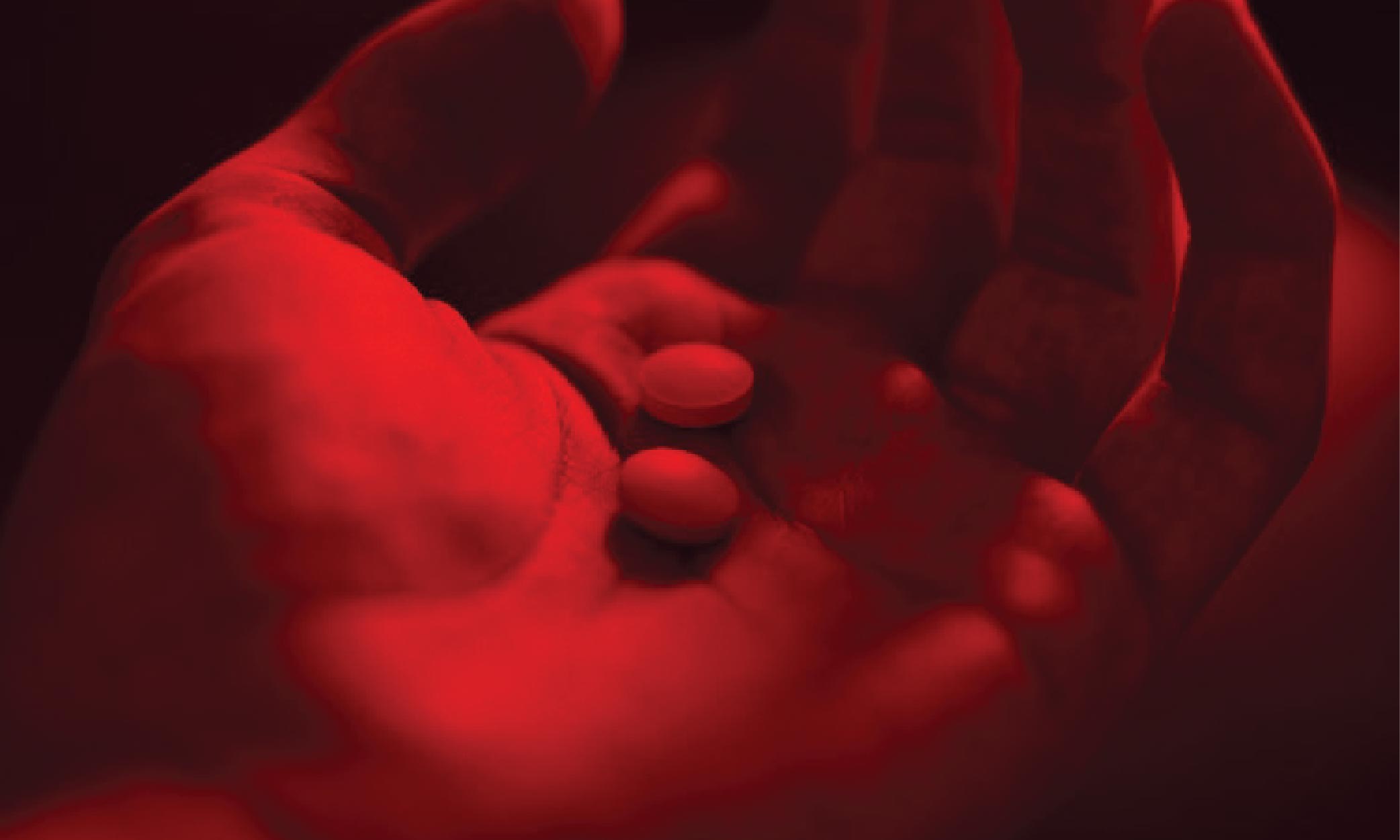 With the flurry of assignments due and working 40 hour weeks to afford Mi Goreng noodles, it is no surprise that university students are turning to whatever drugs they can find to ease their way through the weekend.

But is the glamorization of going to parties and popping prescription medication — such as benzodiazepines (often marketed under the names Valium and Xanax overseas) — merely harmless fun?

Many students rely on their prescription medication to cope with their everyday lives. Watching their medication be viewed as party pills diminishes their clinical diagnosis. It turns their need for medication into a game.

Whilst you want to be on a good ‘buzz’ at a party, they just want to make it through a trip to the supermarket without having a panic attack.

Isabel*, 19, was prescribed fluoxetine to help manage her generalised anxiety, which she was diagnosed with at 17 years old.

“Like a mouse running on a wheel. At times there can be so many thoughts and emotions running through your brain it can feel unbelievably overwhelming and out of your control.”

Fluoxetine regulates the amount of serotonin in the brain. Serotonin is an important molecule for influencing mental health and brain function. The use of prescribed fluoxetine for people with mental health problems results in a better, more stable mood.

“The unpredictability and randomness of life is one of the most beautiful parts of life and constantly fighting anxiety can take the lightness and joy out of it,” she said

“Medication for anxiety can be lifesaving for some people.”

Luckily, fluoxetine doesn't provide a buzz to stressed students. But although Isabel doesn't have people clamoring to buy her scripts off her, it still adds to the stigma that she is already facing around her illness

Nellie*, 19, has a prescription for codeine and tramadol, stemming from a foot injury when she was 11 years old. She was also diagnosed with a Complex Regional Pain syndrome (CRPS), that presents itself as a physical pain in her place of injury.

CRPS is a long-term disorder of the nervous system which can cause pain in areas that aren’t necessarily in physical pain. CRPS is understood to be triggered by trauma or injury to the nervous system. Both codeine and tramadol are prescribed for pain relief.

“I’ve always avoided using it and haven’t taken it for months.”

Nellie prefers to keep the medication available for serious cases, but doesn’t use it regularly.

She admitted to being asked by people if they can take her tablets at parties. She says that she’s learned to joke about her medication when people ask, and generally their comments are light-hearted. However, Nellie found their jokes especially uncomfortable when she was in her younger teen years.

“It’s always made me feel like I’m in the position to do something illegal,” she said.

“And from an age where I was very much a minor.”

“I’ve had issues in the past with mixing the wrong meds” Nellie said of her early teen years.

“And have a strong understanding of the consequences of mixing meds with the wrong substances. Other people don’t always recognise that, and I’d want to keep them safe and educated.”

There is a pressure placed on people who take prescription medication, to sell it for a profit, or to let her friends use their meds recreationally.

If your friends offer you their medication to take recreationally, that is both theirs’ and your choice to make (obviously taking into consideration New Zealand laws).

However, don’t pressure your friends as they need this medication for both their mental and physical wellbeing. This puts them in a bad position and can be perceived as you not valuing their need for medication.

So if you’re still bored at the end of the night, I’d recommend a tasteful game of Kings’ Cup instead. Or better yet, just make those noodles and call it a night.

Prescriptions are prescribed for a reason, and I’d prescribe you to get some rest and go to your 8am lecture— or at least try and make the 2pm one.

* names have been changed to protect identity