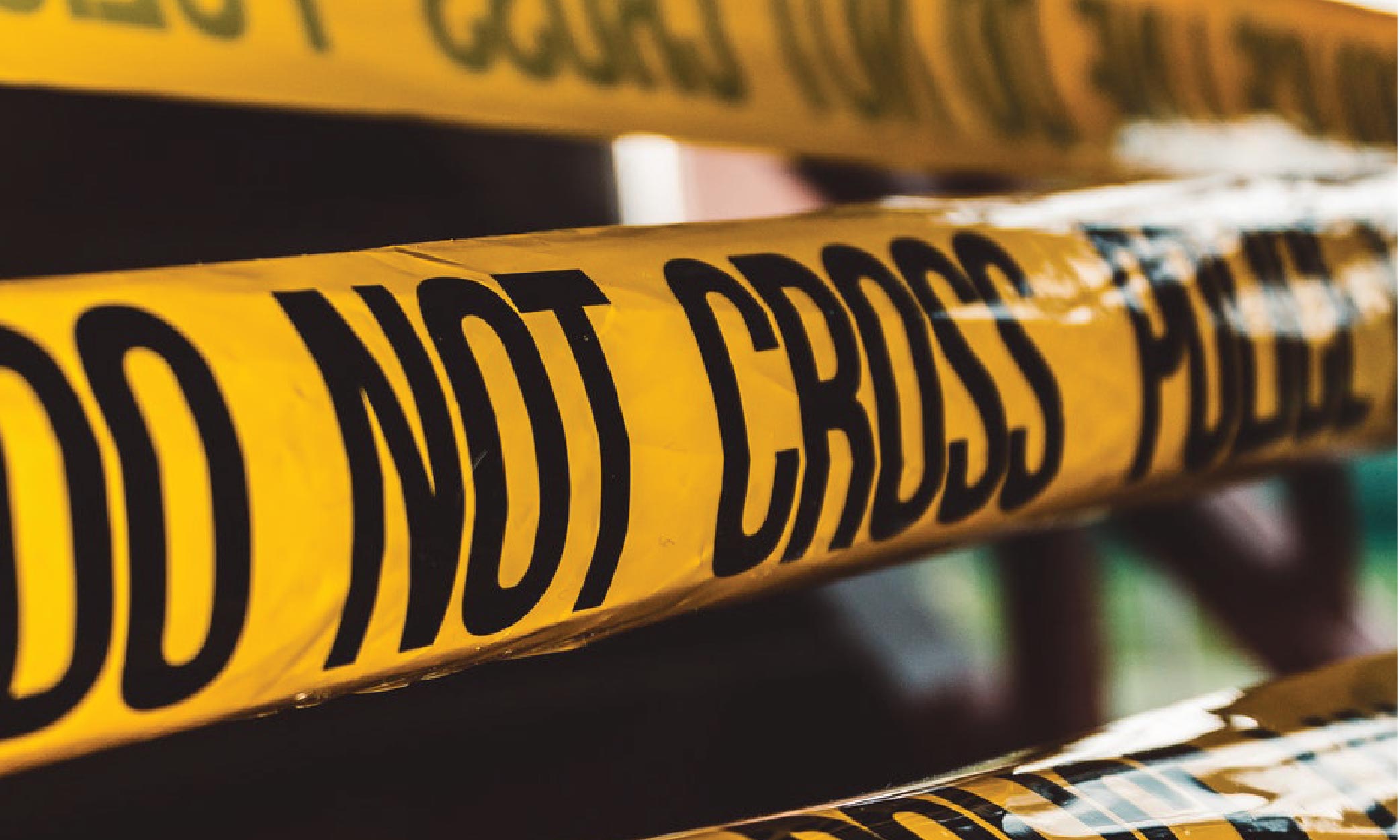 Meth: Not Even Once

I got on the blower to talk to Detective Senior Sergeant Tim Leitch about things drugs. I was expecting tales of high speed pursuits and doors getting kicked in. I got what I came for, but not in the way I expected. There was no glory or adrenaline behind these stories. Instead I could hear 30 years of sadness in Leitch’s voice.

Can you tell me a bit about yourself and your job?

I’ve been in the police for 30 years, mostly in the CIB. I’m currently the officer in charge of the drugs and organised crime unit for the Wellington District. I’ve been in this area of policing for about 15 years now. We’re responsible for the investigation of the higher level drugs and organised crime offending across the Wellington district. Mainly focused on importing drugs, dealing with Class A drugs and really, principally, our workload over the last few years has been entirely focused on methamphetamine.

What does a typical day look like for you?

So, my unit isn’t a response unit that might respond to a report of a crime – what we’ll do is we’ll look across our intelligence holdings to identify the people that we think are causing the most harm in our district in that high level drugs and organised crime space. We’ll then spend time reviewing that information and planning an operation to target that group of offenders to hold them to account. There’s a lot of analysis and review of information. Then we get into an operational phase, and that’s when we might be using different techniques ranging from a basic search warrant at an address or we might use interception – so that’s basically bugging people and their phones and cars – to listen for and gather evidence of their offending. That will generally take a number of weeks or months. Then we will move into an arrest phase and charge the people to whom we’ve gathered evidence against. The arrest phase can be relatively exciting at times, depending on what’s happening. It’s hard to say what a typical day looks like – at any minute, police might stop a car at a routine traffic stop and find a significant amount of methamphetamine and they’ll then call us. Then we’ll come in and follow the investigation through to try and find the high level supply and manufacturers.

Is meth quite prolific in the Wellington area?

There’s no shortage of work – and it’s actually saddening for me because I’ve been in this area of policing for quite some years now, and to see the increasing amounts of methamphetamine that we’re coming across. There’s an insatiable demand, I would say, for it unfortunately. The amounts that we’re finding now… y’know, years ago we would find grams, then we were finding ounces – now we’re finding kilos. The flow of the commodity into the country is increasing despite the efforts of customs and police to try and intercept a lot of that meth that’s coming in.

In your line of work, what’s the worst experience you’ve had with offenders and drugs?

It’s hard to pick out one really. Unfortunately, over the years I’ve seen the effects of drug use and addiction on people and their families and it’s quite sad to see. Particularly women are often quite badly affected – they run with these guys and they get an addiction and they’re very vulnerable to abuse, sexually and physically. They get into really bad relationships and it’s all to feed their addiction. They move from drug dealer to drug dealer, wherever the drugs are.

Family violence that comes from drug addiction is also pretty heinous, it’s all really quite sad. There’s also a lot of firearm possessions, stand-overs; so drug dealers think they can operate their own little methamphetamine empire, but pretty soon they find themselves facing a gang member with a firearm, being stood over by them because these gangs think, ‘You don’t deal drugs in my patch’. So, a lot of cases where people are being shot and turning up at A&E departments. They generally won’t talk to the police… but yeah, it’s just a really nasty place.

What would you say to young people who are going to experiment with drugs because they think they’re invincible or that know best?

What I’ve seen with university students is this dark web; there’s a lot of new drugs, designer drugs, ecstasy, those sorts of things that are available off the internet. People think it’s pretty low-risk, anonymous, ‘oh I’ll just order some drugs off the internet’. The drugs turn up, customs find it, they tell me, I go and see these people, and before they know it, they find themselves before the court facing a charge of importing Class A drugs. So, at that point, their future career prospects are pretty much ended. I’ve seen that a number of times.

One case in particular I remember, a university student started [using] and thought it would be easy. It went pretty well for a while but soon he had the gang knocking on his door. Soon after that he had a shotgun under his bed to protect himself. Soon after that the police came and arrested him and he ended up in jail.

I know everyone is going to experiment but you need to have your eyes wide open – no drug is harmless. There’s some really bad outcomes for people.