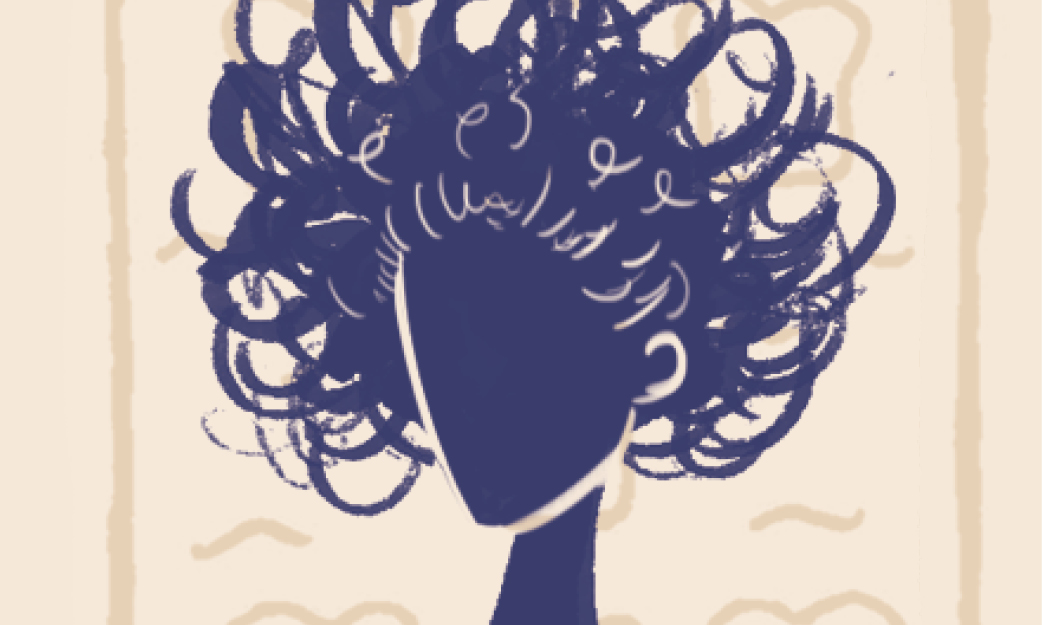 Massive Magazine presents its very own Fact or Fiction

We’ve all heard the classic old wives’ tales, the myths and stories passed down from our parents, grandparents and friends. Stories that are repeated so often, we eventually take them as gospel, without giving little thought to whether they might in fact be big porkies. Do we really swallow eight spiders in our lifetime? Do we really have to wait for 30 minutes after eating before we pop in the pool? Massive is going to debunk some of life’s greatest mysteries. We have gone right ahead and myth-busted some of the more common tales you may have heard once or twice in your life.

We eat eight spiders in our life time

We have all heard the old wives’ tale that apparently you swallow eight spiders while you are sleeping over the course of your life. Speaking as someone who suffers from arachnophobia the thought of this makes my skin crawl. I spent a good part of my life thinking this was true, until someone recently told me, nope, it’s all made up. Another lie, another old wives’ tale I have clearly spent far too much time worrying about. According to the Scientific American website spiders are unlikely to ever approach a sleeping human due to vibrations caused by our heartbeat, breathing and even snoring. In fact, it is rare a spider would even find its way into our beds as they are unlikely to find prey. So, while it is very possible that you could swallow a spider in your life time, there is nothing to prove that you swallow eight spiders in your lifetime. This one is FICTION.

It’s the question that plagues human kind. We were all knee high to a grasshopper when we first heard the age-old lore, don’t swim within 30 minutes of eating or you’ll drown. BUT according to the world wide web, the information your mum has been telling you your whole life might not quite be the truth. According to the Washington Post, there are no records of anyone drowning on a full stomach. Ever. It is likely the tale comes from the scientific idea that your blood flows to your digestive system once you’ve eaten. But according to the internet not nearly enough blood flows to your stomach to cause cramps and in turn, drowning. This one is FICTION.

Unfortunately, as I am sure you can already assume, there is no evidence to support the myth that crusts will make your hair go curly. Whether your hair comes out curly, or straight, is down to science. Exactly why is a hotly debated topic. Some say, it comes down to the shape of the follicle your hair grows out of. More recently a group of scientists here in New Zealand have come one step closer to discovering why our hair curls. According to Fairfax, the scientists have taken a closer look at merino sheep as part of their research. They have discovered that different cell types on either side of the strand is what gives merino sheep curly wool.  Scientists told Fairfax that curly hair tends to have small cells on the inside of the curl and longer cells on the outside. The more you know. This one is FICTION.

Can your hymen break if you go horse riding?

The hymen is a membrane which partially covers the opening to the vagina. For many, ‘breaking’ your hymen is synonymous with losing your virginity. But this is not necessarily the case. All hymens, which are much like tissue paper, come in different shapes and sizes, and they don’t ‘break’ as the old wives’ tale goes – they can stretch, tear and rub away. In fact, from the get go a hymen has a split in it to allow for blood to pass through. If you do your research online, you will see that many reputable sites claim you can indeed break your hymen from activities such as horse riding, cycling or other forms of vigorous exercises.

Many people might find they don’t bleed after their first time having sex as they are led to believe as there is very little blood flow to the area. So, while yes, you can break your hymen during activity such as horse riding, ‘popping your cherry’ as they coin it, isn’t necessarily what pop culture makes it out to be. This one is FACT.

Can you get square eyes from sitting too close to the TV screen?

We live in an age of iPhones, Samsung’s, tablets, laptops, Netflix and social media. The term ‘square eyes’ refers to the idea that your eyes can get effected by watching too many screens. But, can you get square eyes from sitting too close to the television screen, or laptop screen, or phone screen? The short answer is yes. According to the Washington Post, people can be hit hard with ‘computer vision syndrome’ and those who spend more than two hours a day in front of screens are most likely to suffer. The condition can leave people with itching and burning eyes, blurred vision and even sensitivity to bright light, an article from the Huffington Post says. This one is FACT.

Does chewing gum leave your tummy in a sticky situation – If you swallow chewing gum does it really stay in your stomach for seven years? The quick answer – no. This one is an urban legend.

Can carrots really help you see in the dark – Yes and no. While it won’t give you super human powers, carrots carry Vitamin A, which helps create a pigment called rhodopsin which helps to improve eyesight in the dark.

An apple a day keeps the doctor away – This old proverb unfortunately, isn’t true. But five plus a day is certainly the way to go! And remember, eat the apple skins, it is where all the nutrients are hiding.