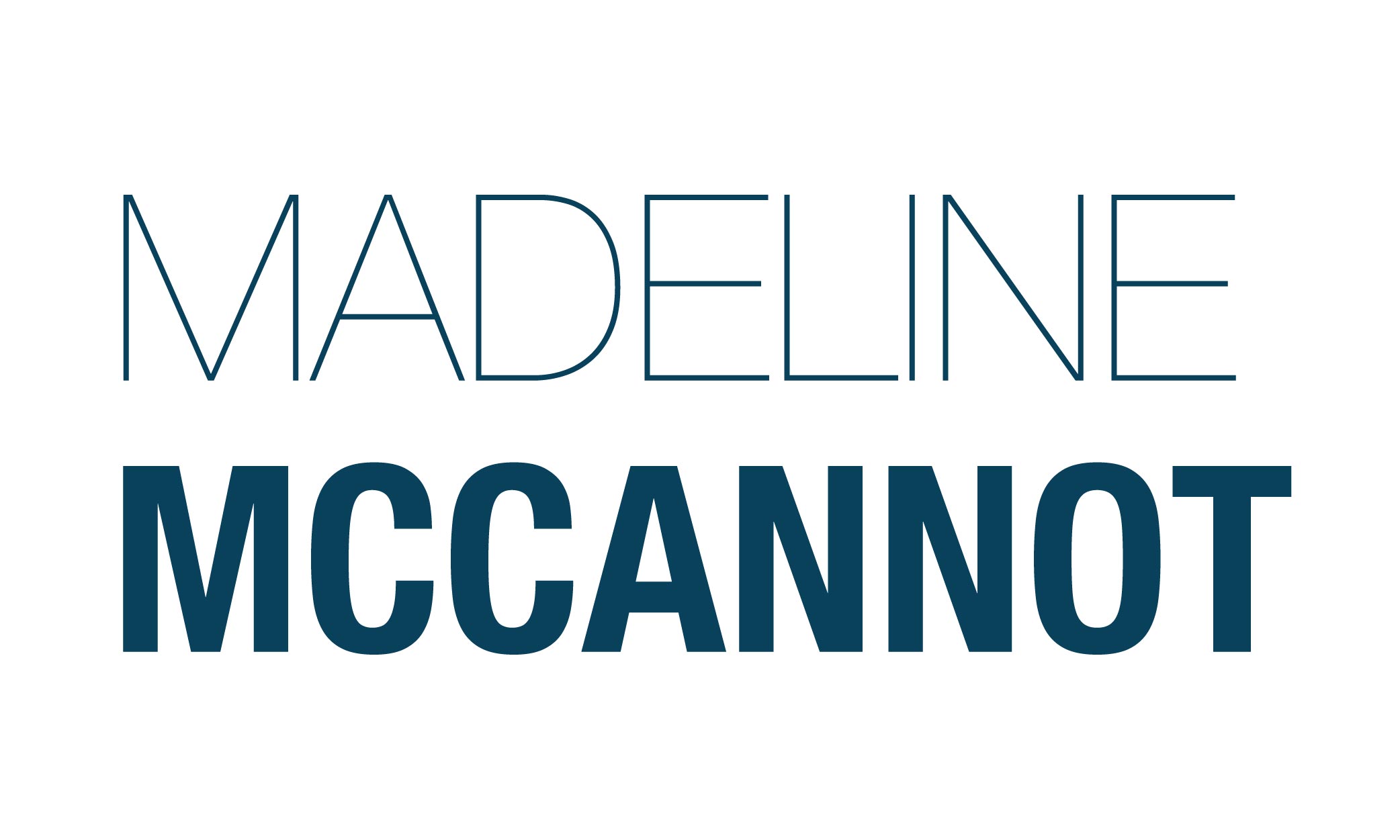 Madeleine McCannot decide who did it

Most of us remember the name Madeleine McCann as the name on the news when we were all only children ourselves. It was not until the new Netflix series came into light last month that her name has resurfaced into the media and rekindled the phenomenal debate surrounding her disappearance. If you’re a crime freak like me, then researching different theories surrounding this mystery is all a part of the fun, which brings me to write about the top 5 theories of what might have happened to Madeleine McCann on the third night of May in 2007.

1. The parents sold her

The first theory I would like to bring into light is the theory that Madeleine's parents set up this abduction and sold her to sex traffickers. In the police investigation that followed the disappearance, it had been said that the police had found syringes and sedatives such as Calpol in the McCann’s apartment. Madeleine was sedated by her parents, which ensured that she wouldn’t wake up while she was being taken or potentially wake her siblings and draw attention to herself.

2. There was a predator

Another theory recognised in the Netflix series was that a predator had managed to sneak into the hotel room and take Madeleine. There have been many witness reports surrounding the debate that stated suspicious looking men were seen around the hotel room on the days leading up to her abduction. This theory actually led the Portuguese police to reopen the case and investigate a series of attacks that took place along the coast of Portugal in the years leading up to 2007. Predators aren’t uncommon in Praia Da Luz which is where the McCanns were staying and in fact, a registered sex offender was living only a couple of blocks away from the hotel where Madeleine was taken.

Literally any conspiracy theory whether it be a murder mystery, supernatural occurrences or whatever else humans are sceptical about, the government is usually somehow involved. This theory suggests that Madeleine McCann never actually existed and was instead part of a ploy to draw money into the country and distract people from other news that was happening at the time. The McCanns were never Madeleine's parents but instead paid actors, hired to build sympathy for their missing child. This is probably one of the most out-there and absurd theories, but I know some people do believe it.

It is said that Madeleine was a part of the ‘kids club’ at their hotel resort in Portugal, and she had spent most of her time by the ocean and sailing with other children. This theory suggests that Madeleine woke up and wandered off in search of her parents who were dining at a nearby restaurant, and somehow made her way to the beach. She got lost or fell from one of the rock pools and found herself in the water. Madeleine got swept out to sea and drowned – hence why to this day her body has still not been recovered.

The most unbelievable of the theories, this one suggests that Madeleine had been found alive. Because her disappearance created such a high profile case, the fact that she was missing had to be upheld in front of all social media outlets so that she could lead a normal life. Madeleine was given a new name, identity and could be living among us right now. It sounds completely crazy I know, but theorizing these hypothetical scenarios is all part of the fun, right?

I still don’t know which one of these theories I believe the most, all I know is that ap(parent)ly (s)ome people believe Madeleine (did)n’t die but (i)s s(t)ill living in Portugal.