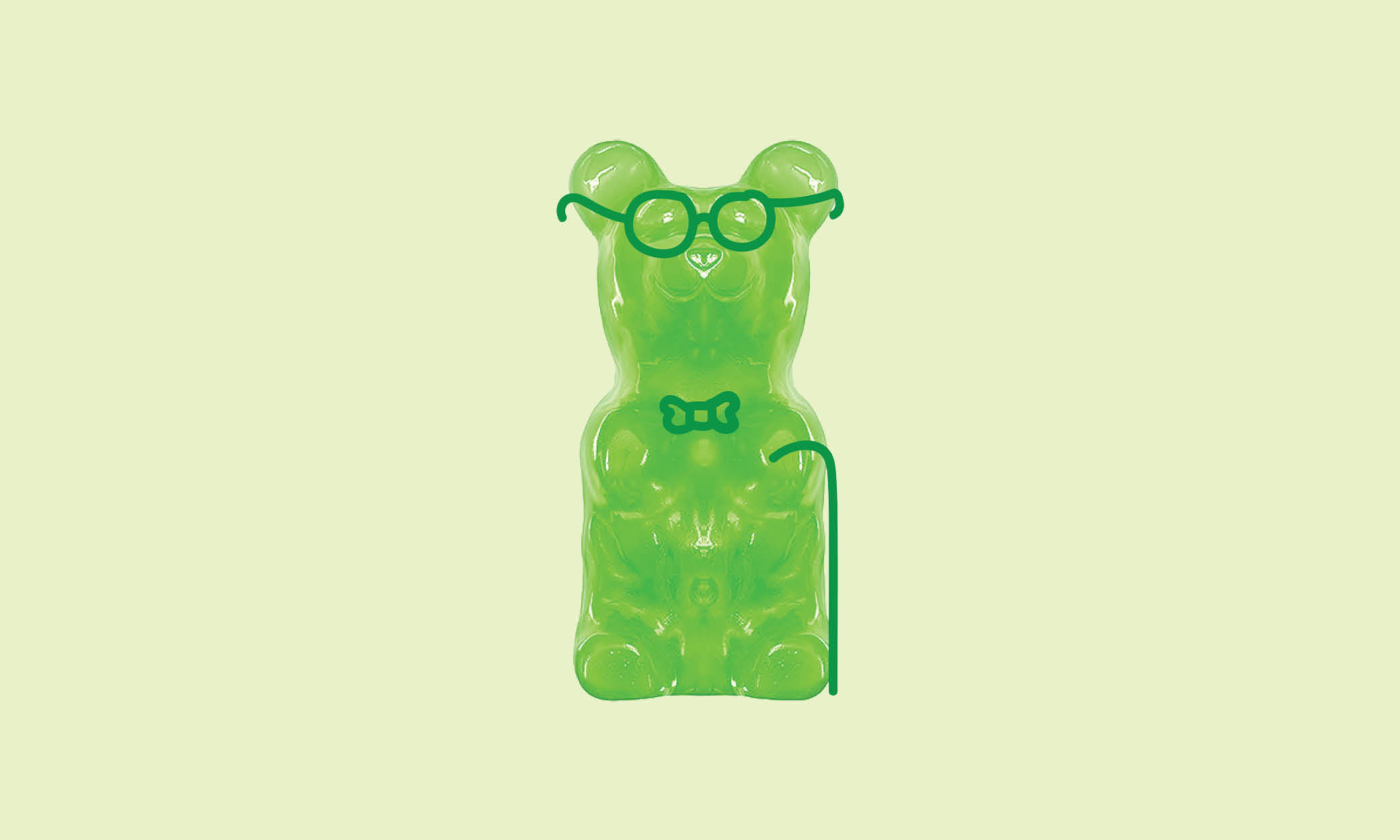 Let’s talk Sugar Daddies… again. So, as we recall a Sugar Relationship is when you have a Sugar Daddy or Mummy seeking companionship but not an actual partner. Just someone to go out with once a week depending on the arrangement. Then you have a Sugar Baby who is someone seeking financial gain. It’s basically a business deal. You provide a service which you get paid for in return. The Unlonely Woman went undercover as a Sugar Baby (check out Massive Magazine Issue 07) and even went on a Sugar Daddy date. Sadly, she did not find her prince with deep pockets. However, she was determined to continue with her search to uncover what a Sugar Relationship was really like.  This time she investigates what Sugar Daddies really think.

So, I started talking to a new Sugar Daddy. We had been talking for quite some time on Seeking Arrangements, which is a website where people can meet other people interested in Sugar Relationships. I had kind of stopped messaging him because he didn’t come across as a proper Sugar Daddy. It seemed like he wanted an actual relationship. However, we started chatting again. We arranged to have a coffee date to see if we wanted an actual arrangement. You have to test the waters to see if you are suited, because well, you have to sit across from these people once a week when you go out for dinner. So, it should be someone that you get on with.

We make the date and I get there early. I put on that oh so boujie charm. The date finishes and then we go on our way. I message him an hour later saying, “hey it was so nice meeting you, let me know if you’d like an arrangement”. So, did he end up being my Sugar Daddy?

Yes, yes, he fucking did. All the hard work had paid off. So, we discussed an arrangement. We basically agreed to $150 per date, which would be dinner, movies, brunch, or some sort of outing each week. Money would be up front (because hunny we don’t let no one pull a fast one on us). But it was all short lived. After a while he kept saying he was busy, he always had an excuse as to why he couldn’t meet each week. Then it happened. This mother fucker never wanted to pay for a date. He wanted to go out with someone but didn’t want to pay for it. He got the free coffee date and then that was it. Is it weird I feel cheated? It’s like when your boss says you have a promotion and then, nah jokes you don’t get one. So, I just stopped messaging him because I knew what it was.

On that note I don’t have any saucy Sugar Daddy stories of my own. One thing I do want to clarify is I will not have sex for money it’s just not for me. Like no shame against people who do, it’s just not for me. I’m all about the working woman and men. If they’re safe, happy and not hurting anyone, then I say do as you please. But it isn’t for me.

I had interviewed a couple of Sugar Babies for the last feature, and with no dates on the horizon, I decided I wanted to interview some Sugar Daddies. I wanted to get both sides of the story. I wanted to know what these guys really thought, how they got into it and honestly, what they expected from Sugar Babies. I was fortunate enough to find some men who were happy to be interviewed and I am so grateful they gave me the time of day. They have remained anonymous for this feature.

The first thing I wanted to know how the hell they even got into Sugar Relationships?

“I was engaged and had a rough breakup so decided I didn’t want to go through that again and after four years I liked my bachelor life style, travelling and independence and didn’t want to give any of that up. However, I still wanted the intimacy of being with a woman with no strings. I tried escorts, but I wanted a deeper connection, so it was suggested to me by a friend to be a Sugar Daddy (more as a joke) but I decided to look into it and was surprised by the amount of sugar babies. So, I decided to give it a try,” one man told me.

“Becoming a Sugar Daddy first of all usually happens when either you worked plenty and have money, have won the lottery, do illegal activities or in my case, get an inheritance. My first initial reason for becoming one was actually in all honesty heartache. Being betrayed by someone you think you love. Dulled in emotions I found myself having a lot of time and a lot of money. I came across Seeking Arrangements and as a laugh I joined it and that was my introduction into the world of Sugar Daddies and Babies,” another told me.

Heartache or a bad break up seemed to be the reason the men I spoke to decided to explore a Sugar Relationship. Next, I was thinking what did these men want from having a Sugar Baby? Like, what were they after?

“Initially it was to fill in the void of a broken heart, but in time I changed. The want is for most people to have some sort of connection, whether this be intellectual, financial or even purely physical. The want really depended on the connection and from there it goes,” one told me.

The other said he was after fun, companionship, intimacy and sexual release.

“A friend with benefits kind of situation, with the freedom for both to move on with their lives if and when needed.”

Now the big money question we all want to know. How much money were they paying their Sugar Baby for every date? One of the men I interviewed actually broke it all down for me. He said it changed from person to person.

“Some purely wanted rent paid which can range from $200 to $300 a week. Others wanted more money I guess you can call it pocket money on top which would range on top of that another $300 plus.”

He said others wanted shopping sprees and some even wanted trips around the world.

Of course, I also wanted the juicy details. What were these two Sugar Daddies worst experiences?

One said his worst experience was finding out one of the Sugar Babies he was seeing was a work colleagues step daughter. Not surprisingly he called the relationship off straight away.

Now this next bit does make me smile a bit. I also asked what their best experience was from being a Sugar Daddy and this part will make you say aww.

“Seeing Sugar Babies achieve their goals... Other best parts are genuinely seeing them happy, most of the time that would be overseas somewhere away from the winter of New Zealand,” one told me.

“My last Sugar Baby, we had an arrangement for almost 15months. It was fantastic, we became close on an emotional level and shared many great experiences, international travel and fun random weekends away. Also knowing that I helped her save to make her OE dream a reality,” the other said.

Like come on now how sweet are these two men.

So many people seem to think that being a Sugar Baby is like being a prostitute or an escort. But what did these men think of Sugar Babies? How did they view them?

“I see them as normal people who have goals,” one man said. “I don’t see them as anything other than a person as each person on both sides wants something different from person to person and at the end of the day it is what you both agree on.”

The other said he found that with Sugar Babies there’s a deeper relationship.

“If I wanted an escort/prostitute I would’ve just done that. But found them to be quite cold and all about business where I wanted that friend with benefits type situation.”

So, what do I think of Sugar Daddies? Do I think they are some super sleazy men that want to bed beautiful women? Do I think they are horrible people? I get why Sugar Daddies do this. They want companionship. They are super busy with their career and they just want someone they can see once a week. A lot of these men love the fact that they are helping set up these Sugar Babies. I don’t think these men are sleazy at all. These guys are genuine people who respect woman. They care about them.

Now my advice if you are looking at becoming a Sugar Baby. Babes first and foremost this shit isn’t for everyone. This isn’t for the faint hearted. It’s not, you message someone online and get paid. You have to invest yourself. This is business remember. Bad shit could happen, and you have to be mentally stable to be able to deal with that. There are Sugar Daddies or Mummies that will take advantage of your situation. Only ever do what you are comfortable with. Always be safe. Always meet in public for the first time. Do not go to their house until you are comfortable. Always tell people where you are. I mean hell even when I stay at a dude’s house I’m dating I send screen shots of their Facebook and tell my flat mates their address in case something bad happens.

Do not be stupid or like Gordon Ramsey likes to say an “idiot sandwich”. 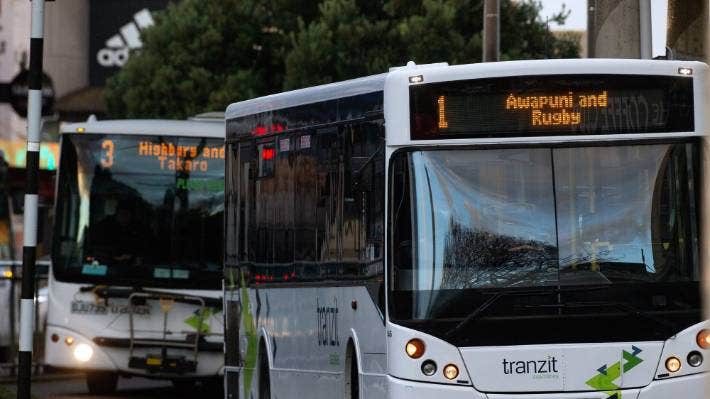 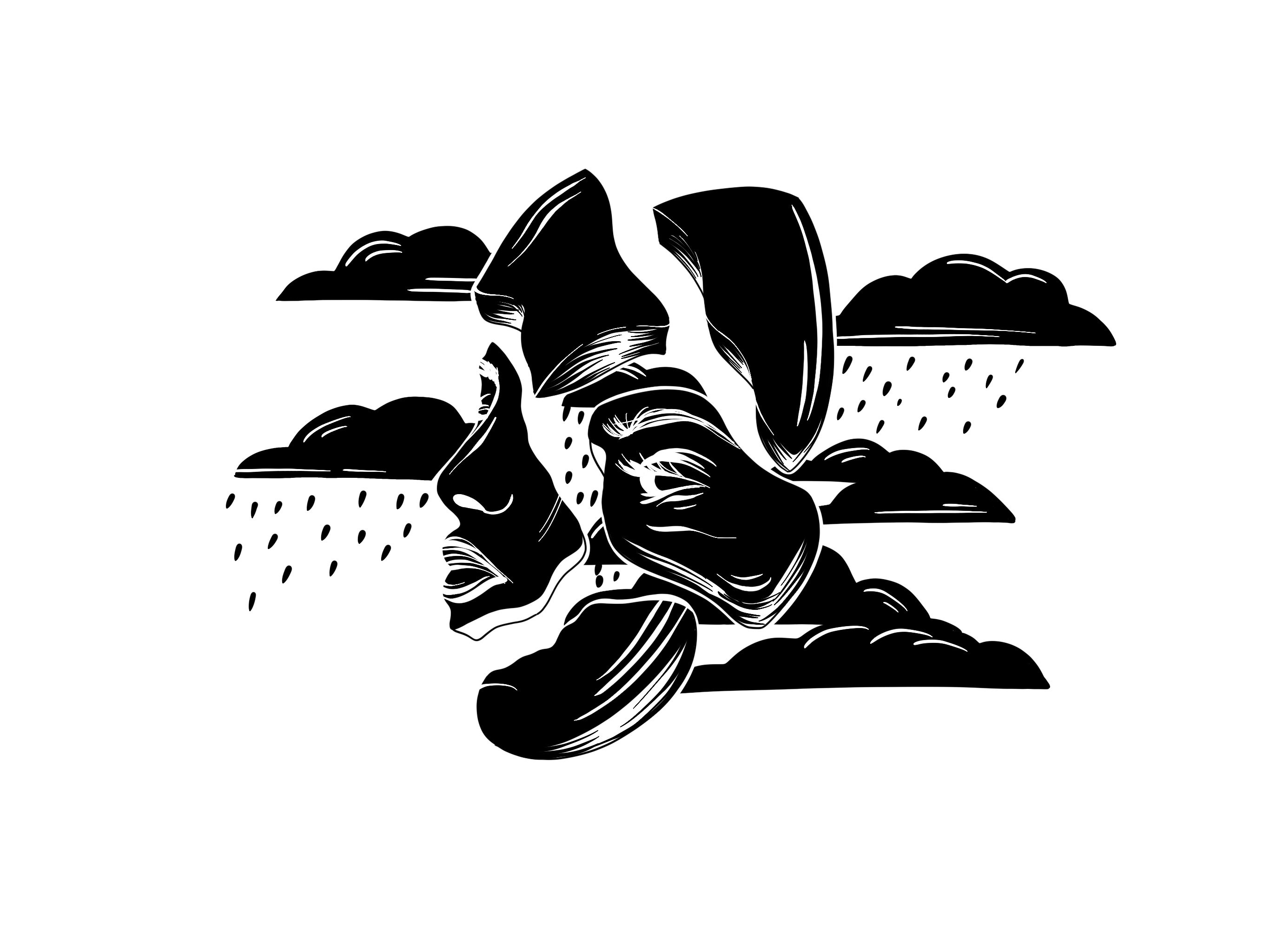 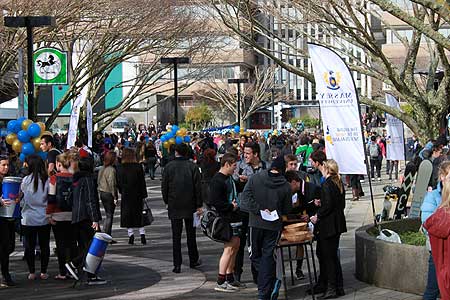 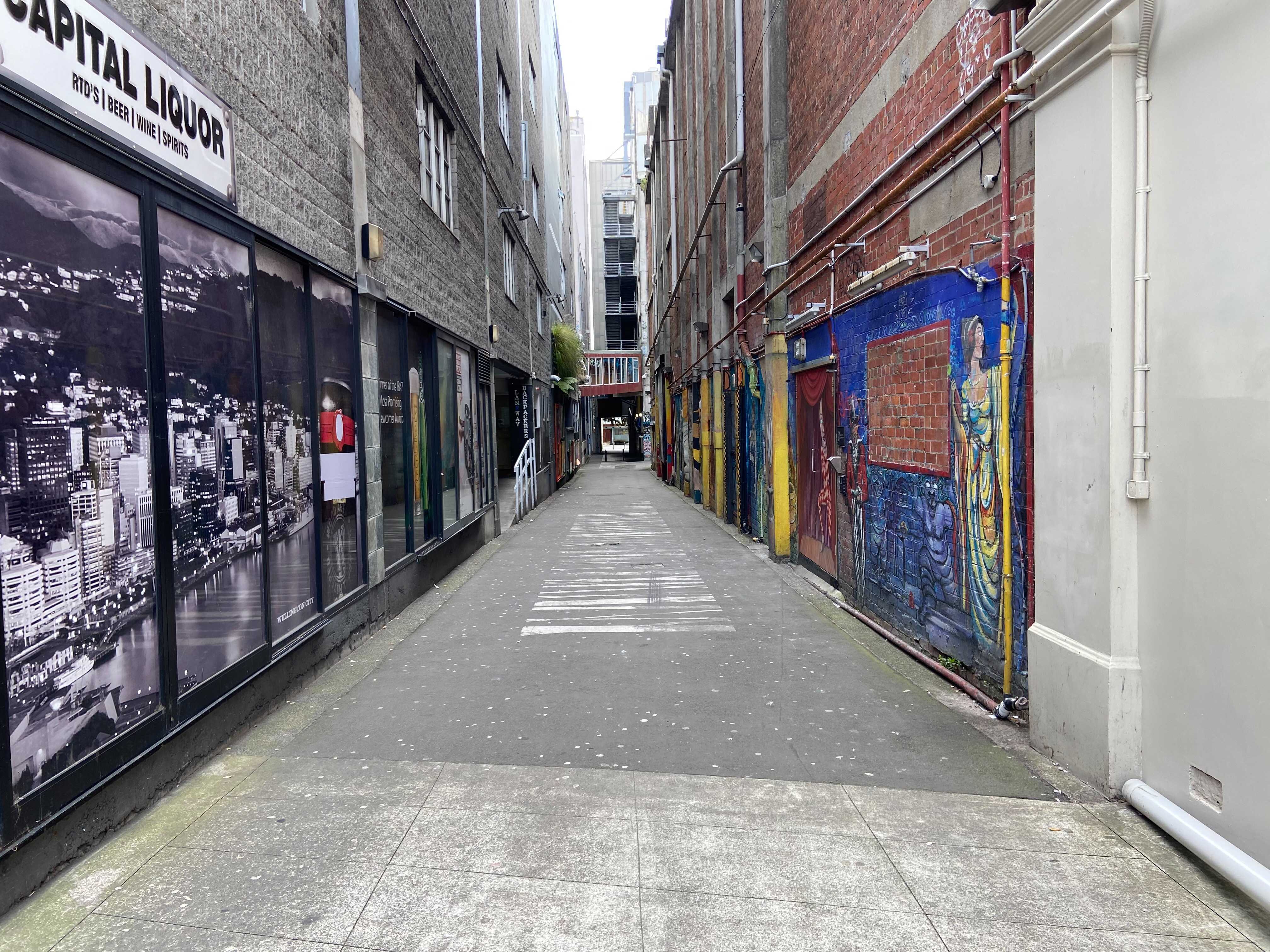