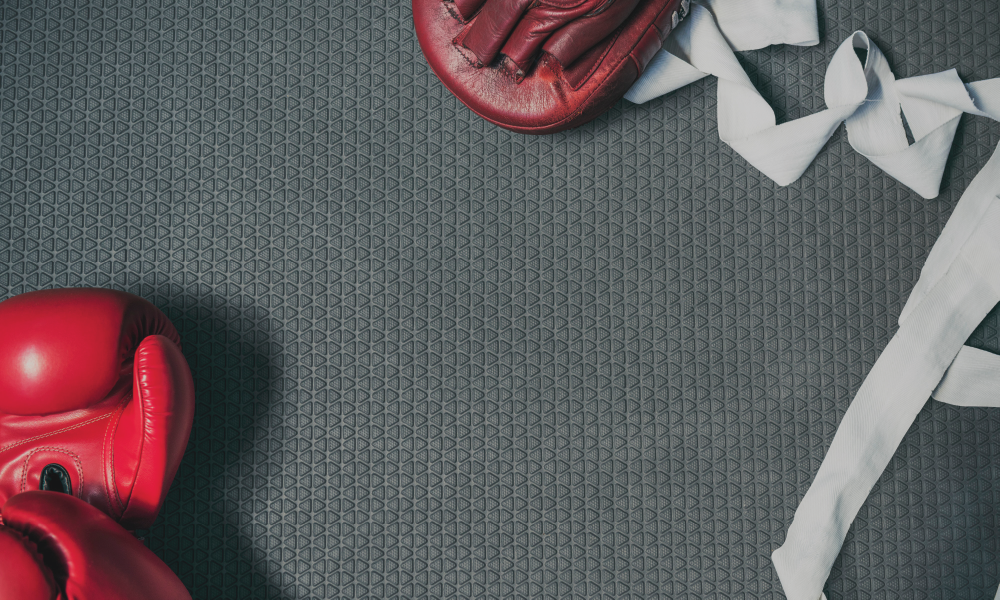 Massey University has hit headlines over the last two months – not for being a forward thinking, free speaking university – but for something quite the opposite.

When the Massey Manawatu Politics Society’s event was cancelled in August, Thomas said it was safety reasons that led her to cancel the event after reports claimed there had been threats of violence if the event was to have gone forward.

These emails show Thomas’ real concerns around having Brash speak on Massey’s Manawatu campus to have been she did not want the university to be seen to be endorsing “racist behaviours”.

“I do not want a te tiriti led university be seen to be endorsing racist behaviours,” an email from Thomas said.

“… Racist behaviour of Brash –given te reo is an official language of NZ and we are a tiriti led university –can’t be ignored,” she went on to say in further emails.

The emails went on to say:

“… do we have any mechanisms that might be able to be used here? The financial agreements with clubs and societies and associations? Use of facilities policy? How do the Maori community feel about this might be good to know too? What is the full politics club schedule?”

Since Thomas’ emails were released there has been pressure from politicians, staff and students for her to step down from her role, with some saying she not only misled Massey University but the public as well. It’s a debate that has caused ripples right across Massey’s three campuses.

Massive Magazine is here to break down all the drama for you.

Despite mounting pressure Thomas has confirmed she will not be resigning from her role.

Thomas made the announcement in front of more than 50 staff and students at a forum held on Massey's Wellington campus last month.

"Everyone's entitled to their views and my response is that I don't intend to resign.”

Brash has since been invited back to speak at Massey on October 17 and Thomas said while she was still concerned about student safety, she did not intend to step in.

"The politics club has re-invited him back...I don't know when that is going to occur... I don't know if has accepted or not, I assume he will.

“I didn’t ban him before, I haven’t stopped that happening and don’t intend to. It’s not for me to allow anybody,” she said.

Massey students’ associations said they were most concerned about what the emails revealed regarding the use of Student Services Levy, a compulsory fee all students pay to the university.

In emails, Thomas is seen to repeatedly ask whether funding can be cut to associations and clubs as a means of control.

At last month’s forum, Thomas apologised for any emails which suggested student funding could be on the chopping block.

“With absolute certainty the student voice and the independence of student voice is absolutely critical. I am really sorry that this has arisen, and you have seen those exchanges,” she said at the forum.

“As part of my decision making I try to explore every opportunity but at no stage was I going to, for example, cut funding.”

Don Brash told Massive Magazine that he suspected there was more to the cancellation than just security concerns.

Massive spoke to the former National Party leader after Thomas’ emails were released and Brash said the emails showed her original reason for cancelling his appearance on campus “grossly misleading”.

"She said she had cancelled the event because of security concerns, yet she admitted on the day the ban was announced that she had made the decision without consulting either university security staff or the police.

"Moreover, her press statement at the time spent more space citing my alleged support for the two Canadian visitors and my involvement in arguing for treating all New Zealanders equally, regardless of ancestry, than it did describing any imagined security issue.

“In view of her grossly misleading statements, and the extent which she seemed willing to go to in order to pressure the Politics Club to stop my speech, her position as Vice Chancellor has really become quite untenable.”

“This definitely proves our suspicion that there was a conspiracy to shut it down from the start.”

“It’s 2018, and we’ve seen so much going on overseas in regard to freedom of speech at universities, debates being shut down because of ideological issues, and that seems to be happening here now too.”

Curtis says the VC’s suggestion of using funding to put pressure on clubs is “terrifying”.

“We’re currently trying to get affiliated with MUSA so that we can get funding for events, but if this is the kind of precedent the VC wants to set, we might as well not bother.”

In response to whether he thinks Thomas should resign, he says that decision should be left to the University Council.

“Her actions have frustrated us, but we’re a student club and that’s a call for the university itself to make,” says Curtis.

Massey’s student associations on the Albany, Manawatū and Wellington campuses have been amongst those to express disappointment at the content of Thomas’ emails.

In a statement released by Massey University Students’ Association Federation (MUSAF) – the overarching group made up off all Massey’s students’ associations – student leaders said they were most concerned about what the emails revealed regarding the use of Student Services Levy, a compulsory fee all students pay to the university.

“There is repeated questioning in the copies of your released emails as to whether funding to clubs and societies and/or to the student associations can be restricted as a means of control.

“We are incredibly concerned by the apparent bad faith displayed in the emails regarding the oversight and use of the Student Service Levy, a compulsory fee collected by the university from all students.”

Following the fallout, Massey's three Māori Students' Associations – Manawatahi, Kōkiri Ngātahi and Te Waka o ngā Akonga Māori – who are all part of MUSAF, released a press statement of their own in support of Thomas.

In the statement they called out members of MUSAF for failing to consult with them before releasing a public statement under the MUSAF banner.

“MUSAF neglected to consult Manawatahi, Kōkiri Ngātahi and Te Waka o ngā Akonga Māori about the matter, releasing a statement to the media that falsely implies their support,” the release said.

“The students within these associations disagree with MUSAF’s media release and our falsely perceived lack of confidence in Jan Thomas’ leadership as Vice Chancellor.

The Māori associations went on to say they were disheartened by the lack of consultation and transparency shown by MUSAF as the overarching, governing body for students at Massey.

“We would like to clearly state that we have complete confidence in Jan Thomas as Vice Chancellor of Massey University, and do not wish to be implicated in any propaganda that suggests otherwise.”

The New Zealand Union of Students’ Associations (NZUSA) say they are outraged, especially as emails reveal Thomas was threatening to cut funding to students’ association.

NZUSA President Jonathan Gee says students should be able to have robust debate on campus with people they disagree with, including university leaders.

“But to consider cutting funding to a group that disagrees with your actions is just foul play.

Gee says that these tactics have stemmed from Voluntary Student Membership, where tertiary institutions’ management now hold all the cards.

Voluntary Student Membership (VSM) was passed by Parliament through the Education (Freedom of Association) Amendment Bill in 2011, despite strong opposition.

“Students’ associations have for too long been silenced from criticising our institutions for fear of ‘biting the hand that feeds us.

“These emails from the Vice-Chancellor are the purest example of the silencing effect that Voluntary Student Membership has had on student voice.”

Thomas has insisted she won’t be resigning, but it will now be up to the Massey University Council to decide whether Thomas keeps her job.

The council is the governing body of the university and it is its job to elect and fire Vice Chancellors.

To read more about the scandal, head to www.massivemagazine.org.nz