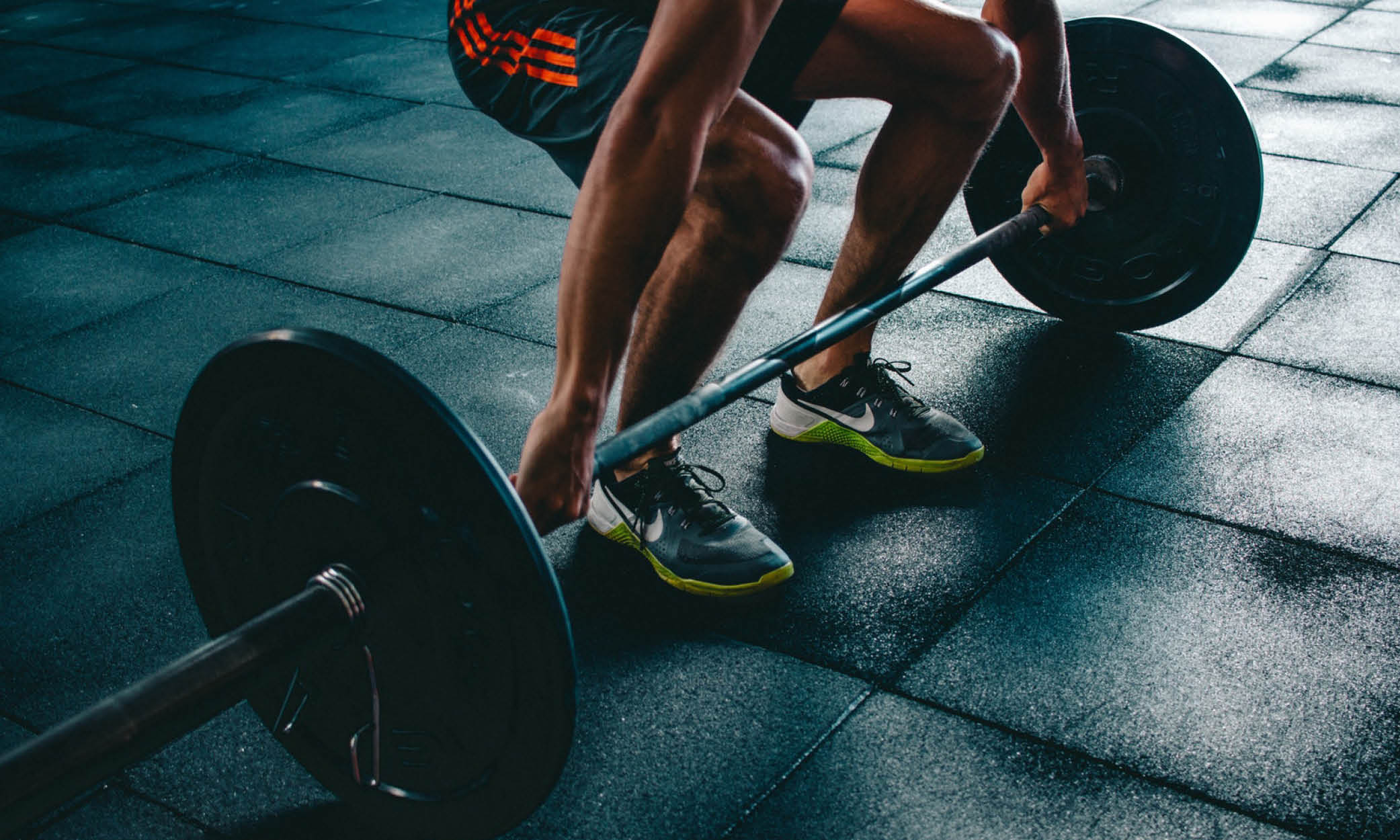 Is slaving at the gym for a reality television body really worth it?

Love Island UK is a nightly feast of pure envy.  Young women gossiping lazily beside a pool they’ll never swim in; tanned, muscled men sipping loudly from personalised water bottles; all of them laughing, eyeing each other up, posing languidly.  It’s exhausting, in my cold living room, attempting to feel superior and succumbing to a kind of lust.  Warming my hands on microwaved tea, I watch gorgeous strangers date, bicker and lounge carelessly in the Spanish sun.

For almost two months I’ve been invaded by Megan and Wes, Dani and Jack, Paul and Laura. Good heavens, I even dream about them.  And what is most disappointing, when I care to analyse it, is that I want to join them.  I really do.

So last Wednesday, with my hair scraped back Laura-like, and my Warehouse leggings on (the ones that leave uncovered an enticing bit of white flesh from the knee to the ankle, the bit you forget to shave), I jogged to the gym.   It was a cold evening and starting to drizzle but I was ready to go hard, go full on, swing my bits or whatever it took to get the body I really, really wanted (Laura’s body, of course).

Although I had joined the gym some time back in 2016, I could count on the fingers of one hand the number of times I’d pushed through the heavy door.  I had always found it a drag, to be honest, and had enjoyed the showers and the sauna rather more than the weights.  But now my incentive was to be Laura, and I picked up a couple of weights (quickly put them down) then jumped onto the bike.  Fifteen minutes later I was in the sauna, then the shower, then the sauna.  The next evening, after another dose of Love Island, I did the same – 30 minutes this time (plus sauna).  After a week, I was up to an hour of cycling, weights, and some weird black things that you throw in front of you and drag back through your legs.

It felt good, if I pinched my arms hard I could feel my muscles bulging, and my bum (glute? glutes?) was – surely – just a bit tighter.  Now I had a personal trainer, Fi, who sorted out a circuit for me. She seemed to understand when I gabbled my passion for Laura and Wes, and looked on approvingly when I graduated to the rowing machine.

Now that I had this slightly muscular body to nurture, I knew I had to fill it with strange proteins and whey-filled bars with names that sounded like chocolates I wanted but would never be able to have. For inspiration I turned to Runners World, the Cosmo of the fit woman, filled with meal plans for the ultra-marathon runner I felt I would one day have to become. Dinner had gone from warm comforting pastas to small, harsh bowls of salad.

By now, I was walking differently.  Head held high – tossing the hair just a bit – and thinking about blonde possibilities, something to give the mouse mop a bit of shine.  But there were disappointments.  My abdomen ached from holding my stomach in (it refused to go in Laura’s direction), and – I can hardly bear to say this – something happened to my legs.

Let’s be clear, my legs are short.  No amount of pumping will make them longer.  But for years they’ve had that soft, rather pathetic look, the fatty wrinkle round the knee, the shapeliness of a tree-trunk.  I was excited, as I ran and cycled and lunged and jumped, to see what nature had in store – perhaps a prominent, twitching tendon, or even a few knots in the calf?

It was prominent all right.  I saw it as I moved past the mirror, then stopped, and came back for a closer look.  I swiveled round, tried a different angle, then paused to consider the awful truth.  One leg was bigger than the other.

I ran to Fi, who was sluicing the showers.  Calmly, with the hose seeking out clumps of hair and tampon cases, she explained that athletes (huh!) often ‘suffer an imbalance’ when they exercise, and Roger Federer has one arm twice the size of the other.  She switched off the hose and bluntly told me to move the other leg a bit more.

With a personal trainer who was more amused than concerned at my horror of lopsidedness, I went home feeling exhausted and deflated.  Sitting down with a hunk of cheese (I’d seen Laura do it too and she seemed to have normal, equal legs), I covered my sorry pins with a blanket. When Anthony (partner) later asked why they were hidden, I whispered a careful “one is bigger than the other”. To which he replied, “I already know”.  I ate a lot that evening.

Sadly, that is where my gym-fest ended.  Fast forward a week and I’m watching the final of Love Island.  Laura tosses her hair and Paul admires her taut body.  They do nothing apart from drop into the pool and pose on the loungers - are they exercising in the background?  Do they work out all night?  And what does it really take to get a body like that?  These people are effortlessly enticing.  I had exercised every major muscle, dieted, and bought expensive magazines for the tips and the recipes.  And all I had – so it seemed – was an uneven, probably undesirable body.

OK, so a two-month experiment isn’t going to make me into Laura.  But the fact is, it didn’t even take me half way, it didn’t give me Laura’s beautifully formed (and even) legs or Megan’s shoulders, and my stomach still protruded.  Perhaps the worst of it is that Love Island (like a bad boyfriend) is still causing me sleepless nights.  When I look in the mirror I’m always disappointed that Laura isn’t smiling back.  Of course, in time, Love Island will go from our screens.  But I am sure – I would lay my gym membership on it – that it will be replaced by another brainless, endlessly alluring set of young things, somewhere on an illusory island.