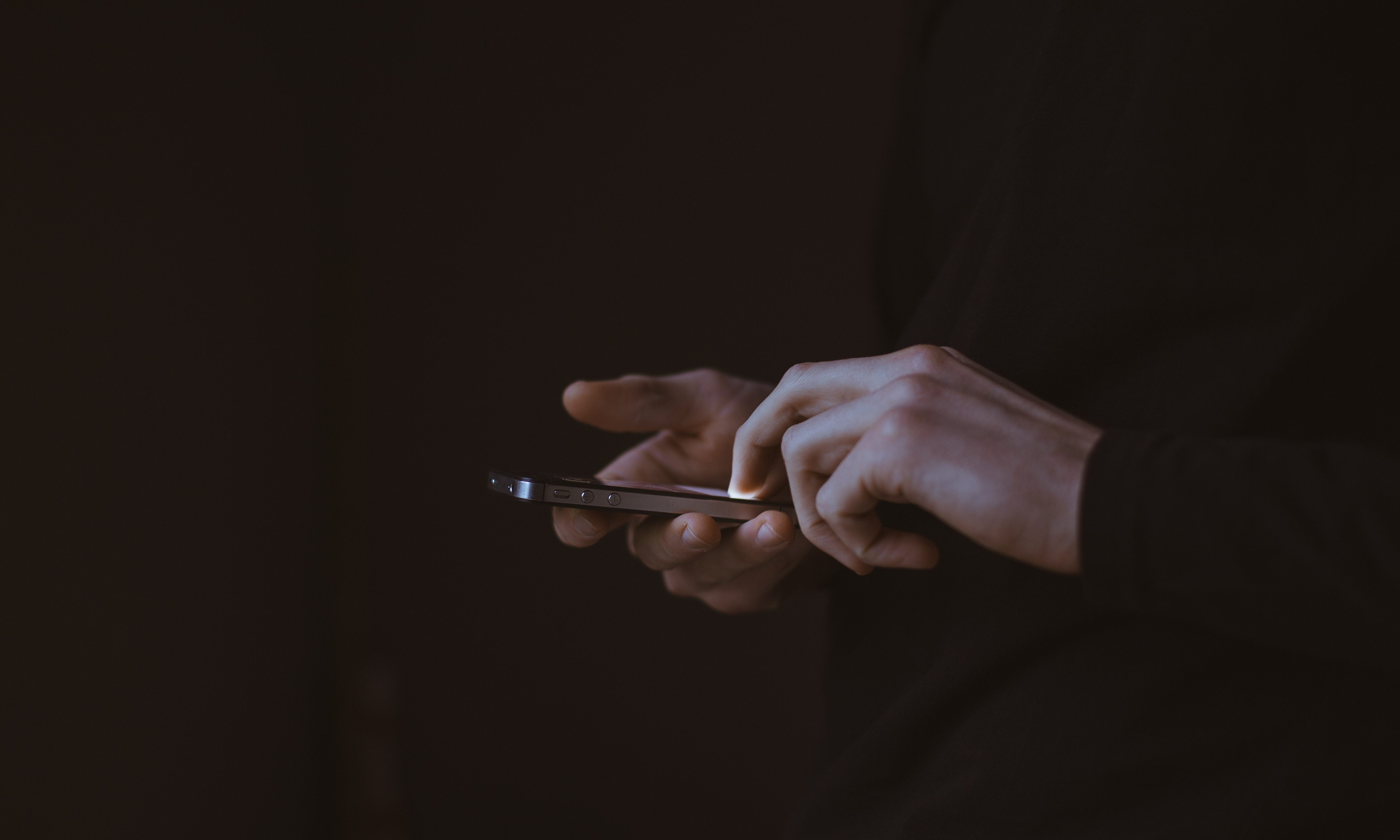 Is New Zealand too small for online dating?

Relationships and dating can be hard, finding someone to date can be even harder. With online dating being the key way relationships are formed in 2018 surely finding the one should be easier? But, is New Zealand to small to reap the benefits of online dating? Isobel Davis takes a look at the lack of options in New Zealand’s online dating world and investigates if this is a primarily New Zealand problem.

Swipe left, swipe right, it’s a match! Seems easy enough. Tinder has slowly become the most popular online dating app in the western world with 50 million users and counting. The location-based app, which allows users to swipe through different profiles and chat to others once matched, is currently available in over 40 languages.

But New Zealand has a particular problem with apps such as Tinder and Bumble. According to MissFQ, currently five per cent of the New Zealand population is on Tinder. Users living in the Wellington region have commented that this makes the apps harder to use, as you either see the same profiles repeatedly or you see people you already know.

Imagine seeing a family member on Tinder? What is a creepy thought for most was Tinder user Jazmine Walker’s reality.

“I had a very awkward experience when I saw some of my cousins on there. I understand it’s a very well known app and a lot of people use it but it’s such a weird thing to come across family members on there."

Wellington sales consultant, Jaime Shelley, has been using both Tinder and Bumble on and off for two years. One of the main reasons for deleting her accounts in the past was due to coming across the same people and seeing people she already knew.

“Every time I swipe on Tinder, I see someone that I know. Mainly because I’m based in Upper Hutt and everyone knows everyone,” says Jaime. “It’s really annoying coming across the same profiles over and over again but can’t control the location-based system."

Former Wellingtonian Jack Taylor, also noticed a problem with the lack of options on Tinder. Jack has used and deleted Tinder multiple times over a two-year time span and has used the app in both New Zealand and Australia. With Australia having an estimated population of  25,080,200 while New Zealand has a population of roughly 4,793,700, Jack has seen significant differences in terms of options on the app.

“There is way more option in Australia, but that’s down to population."

In regards to coming across the same people and people you already know, Jack says, “I see less people I know in Brisbane as it’s bigger and I also know less people. But in Wellington literally one in three people I know."

So, are we setting ourselves up to fail on dating apps? Jack says after using Tinder in two different countries, he prefers New Zealand despite there being fewer options.

“It’s hard to create a connection when there are so many people. And female matches are three times the amount of males, meaning you’ve got to stand out somehow in Australia."

Wellington-based marriage and relationship counsellor Ann Jay has noticed the shift to the online world for dating purposes and says one of the reasons people turn to dating apps is to “have more choice”. Jay runs a Relationship well-being specialist private practice from Lower Hutt.

Jay explains that dating apps, specifically location-based apps work great for those in rural areas where it’s harder to meet new people. However, due to having the option of communicating and meeting people at our fingertips we’ve “forgotten the art of welcoming people” in real life situations.

While Jay recognises that it is easier to meet people on a screen compared to in person, she explained that these apps have become known more for being “hookup apps” rather than being “a good opportunity to meet people”.

Jay also warns of the dangers of these apps and suggests that people take precautions before meeting someone they’ve met online for the first time, such as, meeting in a public place or make it a group meeting so you can bring a friend.

Jay says the key way to meeting new people without help from the internet is “getting involved” and “being open to engagement”.