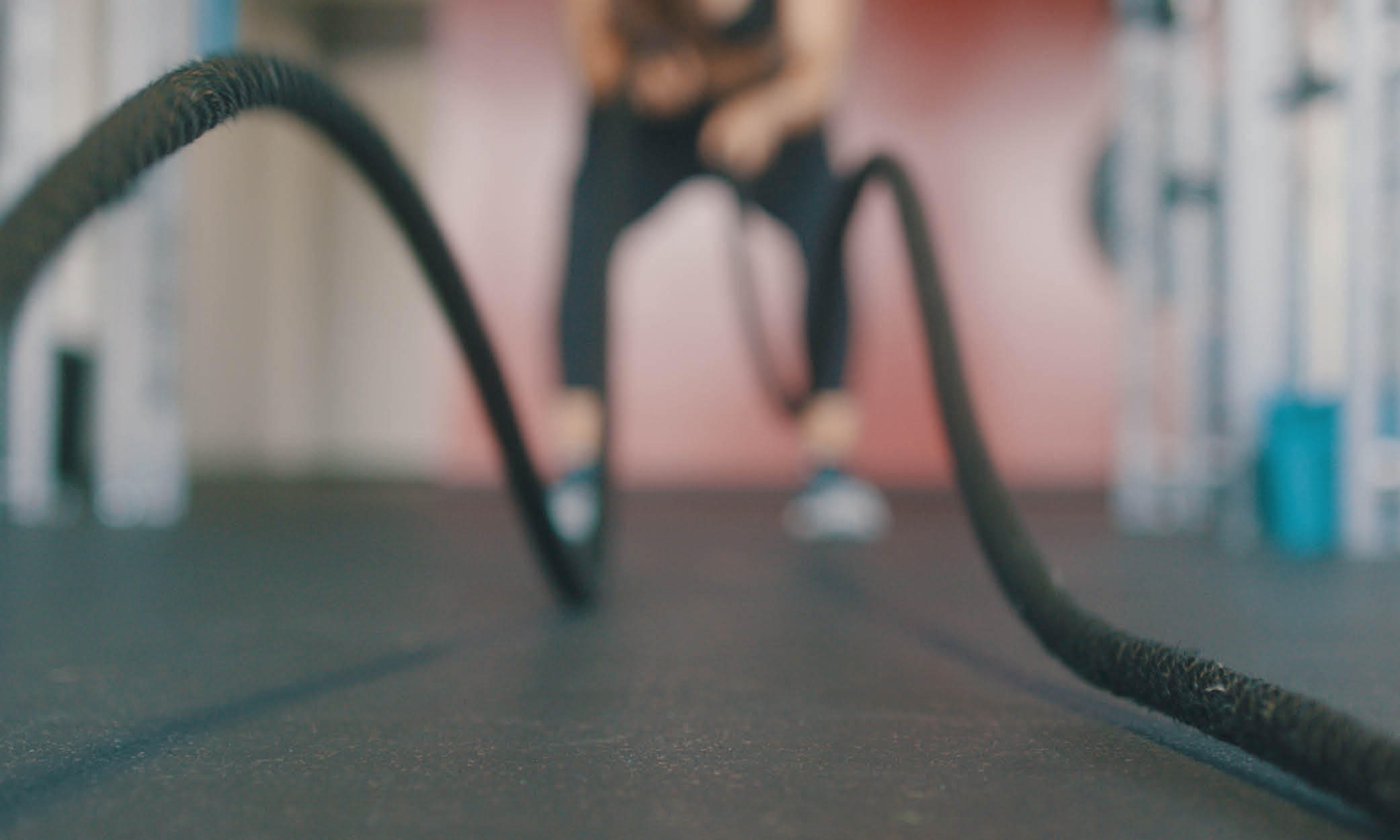 Is CrossFit success worth the suffering?

With sweat seeping out of her pores and blood rushing to her head, Sionaigh McCann bolts across the room to the pull-up bar, but at a full 180 degree to the average person, she races with her hands pounding against the ground and her feet in the air.

McCann knows the dangers that a polarised sport can yield, yet still she devotes two hours of her day to it and has done almost every day for four years.

CrossFit is a trendy global fitness chain which gyms, or what members refer to as boxes, must pay $3000 USD to become an affiliate.

The workouts encompass everything from cardio to weightlifting and follow high intensity interval training, where members plunge their bodies into strenuous exercise for short periods, broken up with fractions of less intense activity or a break.

However, it differs from other gyms as the workouts change every day and are done in a communal environment which is one of the reasons that people keep going back.

Defining itself as the sport of fitness, its fast-paced and strenuous exercise may be high energy, but it is also high injury.

Young adults are the optimal age for CrossFit, but with memberships at $50 a week and other gyms offering as low as $7, it isn’t a surprise that they are slow to take it up.

McCann, 20, began training CrossFit while working at a facility that offered the classes.

“I tried it out and it was really hard but so much fun. I think it just pushed me, so I kept going back and I just haven’t stopped.

“It has given me a lot of resilience and work ethic because I make sure I’m working hard so that I’m making the most of it and I can translate that into my study life,” says McCann.

She trained six days a week for months in preparation for a national competition in Rotorua, at the beginning of November.

However, she is unsure about if she would want to go to the CrossFit games as it is a big step up to compete on that level.

“I mean that is their lives, they might be working out three times a day, and some of the stuff they do is just inhuman. It’s just like ‘you guys are legends'.”

One woman who competed at the CrossFit Games is athlete Tegan Bartlett, who says that representing New Zealand was one of the proudest moments of her life.

“We had an opening ceremony on day two of the Games where we marched in our respective countries and being only one of 10 people representing a whole country was a very surreal experience,” says Bartlett.

Her team East Tamaki secured first place in one of their events and came 27th overall – the best they have ever done.

Although CrossFit continues to gain traction in New Zealand, it equally has a growing number of critics.

Massey University Gym fitness instructor Miska Silvennoinen says that while it gets people exercising, the downside is that it causes a lot of injuries.

While back strains are typical of most sports, CrossFit gives the potential for injuries like rotator cuff tendonitis and rhabdomyolysis, which feel no nicer than they sound.

Rotator cuff tendonitis often develops over time and is the inflammation of the shoulder muscles. This develops from movements that require people’s arms to be repetitively lifted above the head.

Rhabdomyolysis on the other hand, is when muscles break down due to the ceaseless training that people undergo, and the protein myoglobin is leaked into the bloodstream and causes kidney damage.

With competitors thrusting back-breaking weight above their heads in a race to finish their repetitions before anyone else, it is no surprise that the sport leaves bodies susceptible to damage.

“It’s just the lack of proper form. It is all very loose movements and not the controlled nature that usually is involved in weightlifting, so there is a lot of shoulders coming out,” says Silvennoinen.

When asked about CrossFit, the Exercise Association of New Zealand chief executive Richard Beddie refused to comment but wouldn’t give a reason as to why.

“One of the big trends of the fitness industry in the last five years has been CrossFit, and just functional type training, full stop.

“CrossFit is a bit of a puzzle trend at the moment, so we want to have those offerings for our students. We go do some official CrossFit sessions and we have our own CrossFit kind of club that we run once a week in the mornings as well.”

Montague thinks that the variety of exercises adds an element of fun while the functionality of the workouts are effective, which is why he introduces it to his students.

“I am quite a big fan of metabolic conditioning with cardio and weights together which CrossFit does,” says Montague.

Although it is widely loved at the New Zealand Institute of Sport, students elsewhere are still slow to take it up.

Student McCann says that younger people are the prime age for CrossFit as they are agile and can recover quicker, but the price is holding them back.

“The best athletes are the ones in their twenties and they are the ones that spent years training but are also young enough to be mobile.

“The younger you are, the faster you can recover. In a comp I might be doing four to five workouts and if I can recover quicker, then I am going to be performing better.”

McCann says that although people in her class love it, they only do it during class as CrossFit boxes are too expensive to commit to on a student budget.

CrossFit Games athlete Bartlett says at her box there is just fewer than 70 members but no more than five of those people would be students.

“I’m not sure if that is a financial thing or whether the word just isn’t out there, but I hope at some point in time it can be a great place that anyone wants to go whether you are 60 or 16, and that everyone knows that it'll be able to cater for all abilities,” says Bartlett.