New Zealand Music Month is an important time for any artist, small or big, within the music industry. I caught up with 20-year-old Auckland based songwriter Tom Verberne about all things music, music month and the obvious, isolation.

How was lockdown for you?

It was good for the first two weeks, I was like, “Cool, I have a whole bunch of shit that I wanna do,” and I did quite a little bit of it, and by week three I was like… what do I even write about anymore? It was weird. It’s weird not having the release of hanging out with people. It’s nice to work on music and then hang out with someone. But when you have all day to do it, it becomes a bit daunting.

Obviously as an ex-Massey student, a few of the readers might know who you are. What was your overall experience at Massey like?

The thing that I enjoyed most about studying music at Massey was meeting a bunch of  like minded people. I came from a small town in the Waikato and I didn’t really know how to make music friends let alone friends in general lol, but it was great. I met Maxwell [Young], the Stink guys (R.I.P. Stink) and heaps others. It was great to just have the time to work on music, whether that be for school or your own. It’s a cool mindset to get into.

Going on from that, what led you to leave Massey and relocate to Auckland?

I wanted to work on my music 100%. I felt like I was having my creativity drained a bit. I wanted to be able to put all my efforts, and have a tunnel vision on my music. The Welly music scene is super, but I feel like more stuff happens up here, even just from an industry standpoint. I think it’s probably a better move for me as an artist to live here, but I guess we will wait and see!

NZ Music Month is obviously quite different this year. You recently participated in Two Daze and were challenged to make a song in 48 hours. Run me through that process.

It was pretty wild. Usually my process is that I work on a song, leave it for a month, and then I come back and finish it off if I still like it. I made ‘Didn’t Have You’ in 24 hours, but I think that’s the only song I’ve made in a day, ever. With Two Daze, I basically made one song, decided I didn’t really like it apart from the drums. So, I took the drums and made a new song from it and ended up using that song. The next day I made a bridge and literally sent it off with like two minutes left. It was a cool experience, I enjoyed not having to dwell on things, like not spend a week wondering whether that melody is amazing or terrible. Like you kinda just had to do it; but there’s a fair few things that I would change about that track, but it's like that with all my songs anyway.

How important is the collaborative process for you, and is it at all essential before you put something out?

I usually rely on my friends for feedback. Like with my upcoming album I did pretty much all of it myself, apart from a couple of songs. But I usually rely on my friends for feedback to be like ‘yeah, that bit’s cool’ or, ‘yeah, that vocal take sucks,’ just because it reinforces your opinions, or makes you doubt it more. But I would say it is essential, I wouldn’t even think about putting a song out without having shown all my friends and getting notes from them. I need to do more proper collaboration, especially now I can hang out with people again!

I found you through your first album ‘All kinds of red’. How do you think you’ve changed/evolved as an artist?

I feel like with my first album, I just put it out because they were songs that I had finished and I was in the mindset of like, ‘Why not?’. I think in terms of the music, my production has way more depth now, and my song writing has progressed more as well. I feel like with that album, it would’ve been cool if I ditched half the songs and made it an EP or something– there’s definitely some that I still like, but a lot of them, I just put them out because I felt like I should, not because I enjoyed them. I feel like the last album was me kinda trying to look for my own sound and voice, the new album found it. But I do think I am continually changing, I'm pretty impressionable.

Give me some music recs. Who should people be listening to?

What’s next for Tom Verberne?

I have a single coming out in two weeks, an album next month, and I’m trying to finish off an EP for after the album release. And then who knows! 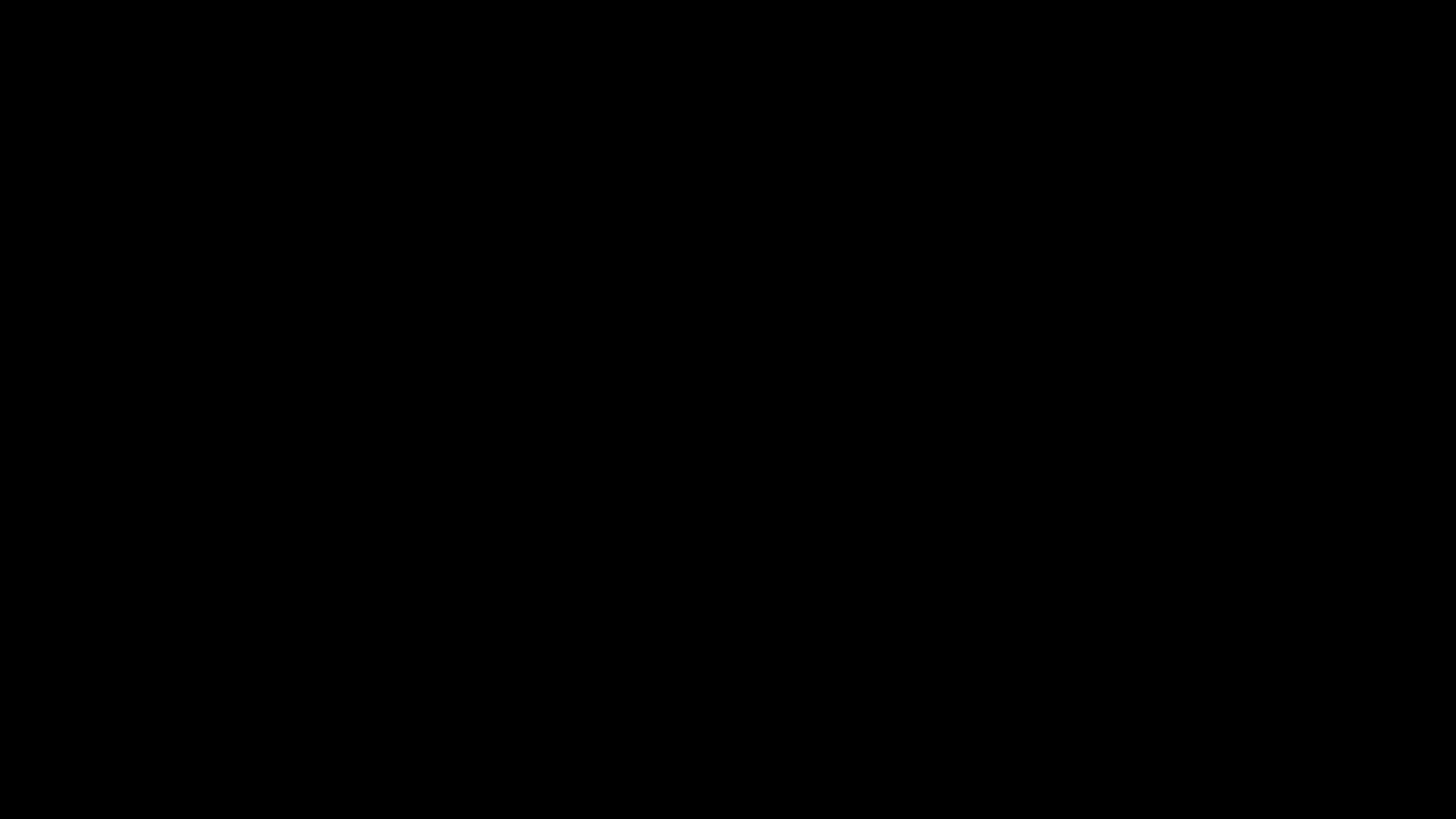 Racism is the global pandemic